The latest documentary to approach the $10-million mark is Neon's "Apollo 11." 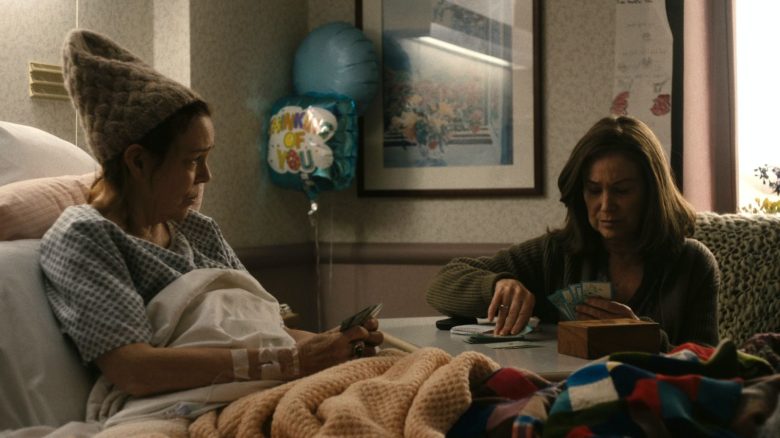 Specialty film distributors are playing around with different ways to maximize their films. This weekend, IFC chose to open the year’s best-reviewed opener so far, Kent Jones’ ensemble drama “Diane,” parallel to its Video on Demand release. This film boasts reviews and performances that would ordinarily sustain conventional exclusive theatrical play. “Diane” will still get top arthouse play, and might be a title, like “Roma,” that finds traction despite alternative showings.

Neon, on the other hand, met a disappointing response to taking Harmony Korine’s Matthew McConaughey-starrer “The Beach Bum” to over 1,000 theaters, riding a surge of SXSW media attention, as opposed to taking the limited initial release strategy that A24 used for Korine’s earlier SXSW hit “Spring Breakers,” which in 2013 opened to nearly $300,000 in only three theaters.

“Hotel Mumbai” (Bleecker Street), which showed strength as it expanded on its second weekend, joins “Gloria Bell” (A24) as a recent limited release that is finding some level of crossover interest, at least among older viewers.

Opening limited in New York and Los Angeles, the debut narrative film from past New York Film Festival programmer and film scholar Kent Jones (“Hitchcock/Truffaut”) is a strong ensemble drama about the struggles of a woman immersed in others’ lives in a small Northeastern town. Dominated by Mary Kay Place’s acclaimed performance, the movie nabbed a Metascore that marks the best critical response for any American narrative film released so far in 2019.  Opening “Diane” day and date with more theatrical play ahead makes this a non-Netflix example of a dual platform release from the start. In that context, the initial grosses notch a respectable opening. But don’t expect Netflix-level Oscar support for Place when award season rolls around.

What comes next: As with other top IFC films that have a dual release, this will get a strong specialized theater push, which starts with moving to up to 30 key theaters this weekend. 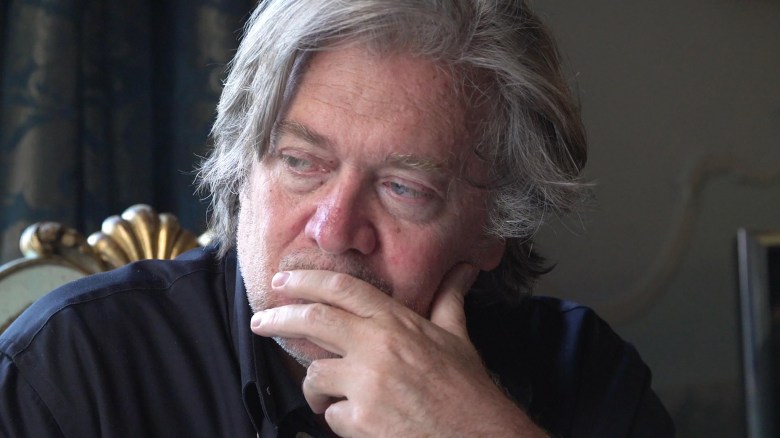 The first of two documentaries about provocateur Steve Bannon (the second from Errol Morris still seeks a distributor), this Sundance-premiered documentary opened in three cities (D.C. as well as New York and Los Angeles) to modest initial response.

What comes next: The expansion begins this Friday.

The attention-grabbing title–the original French title is “Charlotte a du fun” (“Charlotte Has Fun”)– gives a sense of this black-and-white Canadian comedy. This low-level festival title with some positive reviews opened in multiple markets to enough response to give it, should it build good worth of mouth, a chance to grow. It’s the initial release for this distributor.

What comes next: Alamo Drafthouse has committed to supporting this, which will be a key part of its expansion. 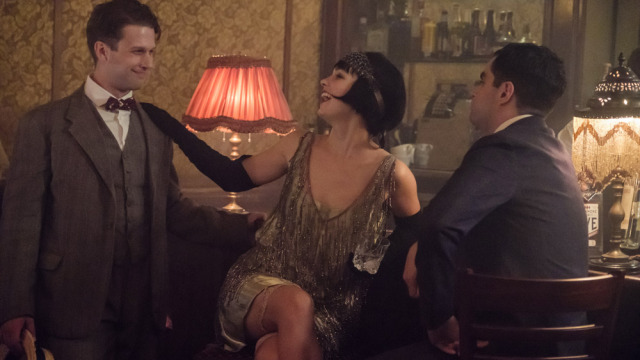 PBS Films launched this retelling of a woman who accompanied rowdy screen icon Louise Brooks as she rose to stardom in theaters. The film, written by Julian Fellowes (“Downton Abbey”) and directed by one of that program’s helmers opened in two New York theaters. Less than favorable reviews impacted this muted result.

This baseball-centered story (about performance enhancement drugs) opened parallel to the start of the MLB season to minor results.

What comes next: VOD starts this Friday. 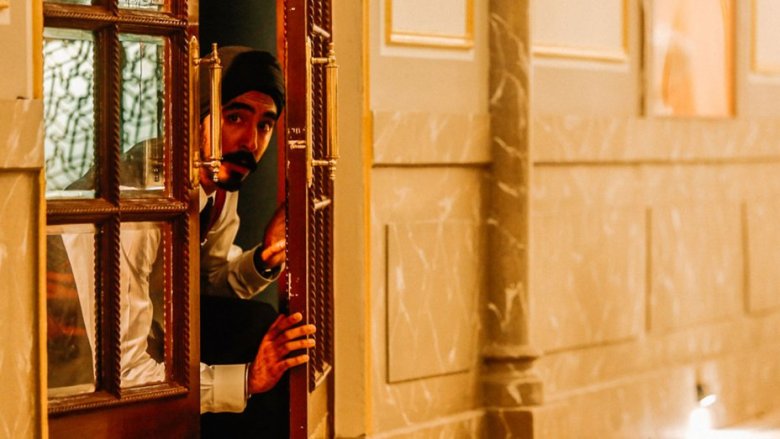 The quick second-weekend national expansion for this retelling of the 2008 Mumbai terror attack starring Dev Patel placed #8 overall even with a more limited break. The response is better than many recent expansions, with the gross about two thirds of “Green Book” in similar theaters on its second weekend, which had the benefit of holiday play. With not much depth among new releases at the moment, this film has a chance to grow.

Hungarian director Laszlo Nemes’ first film since his Oscar winning “Son of Saul” is not getting much interest in its second weekend. While SPC will push this pre-World War I Budapest drama into further national play, it’s unlikely to earn lengthy runs. 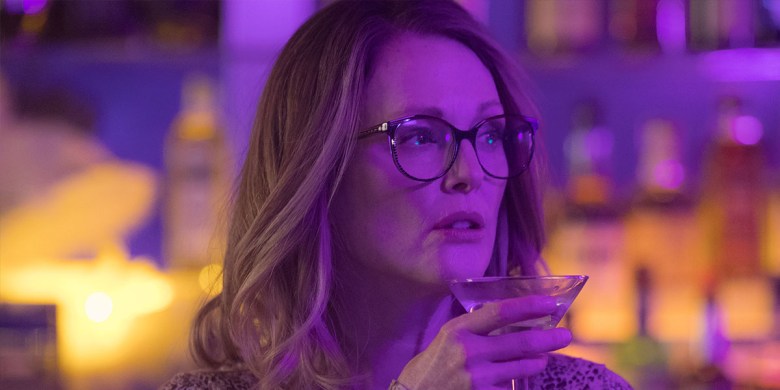 Julianne Moore as a grandmother committed to enjoying herself in contemporary Los Angeles saw a further expansion. The PTA is under $1,000, which suggests limited interest. But the gross has passed $4 million, higher than most initially limited specialized releases this year, and will rise higher.

This Nevada prison story about a prisoner finding redemption via horse training is expanding slowly. Though it doesn’t look like a significant breakout title, the response is positive enough to expect an ongoing run and further growth.

This well-received documentary could end up around $10 million. That’s impressive for a film that covers a well-documented event that has been previously presented on screen. 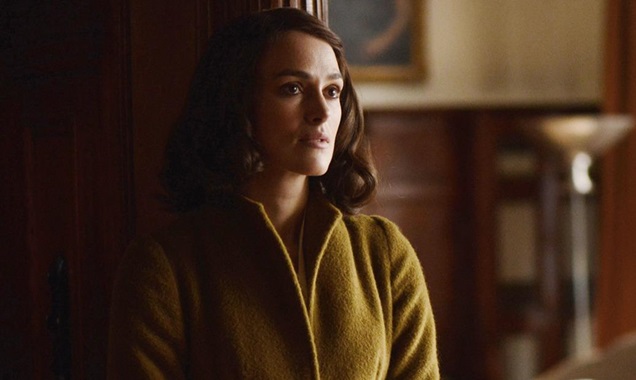 Keira Knightley as part of a family of British expats in post-war Germany had a expanded wider. It continues to have a modest run.

The Oscar winner will end up with a gross just over $85 million. For context, that will be less than “Us” did its first five days.

Fighting With My Family (MGM) Week 7

Late in its run this British wrestling-world set biopic adds to its decent totals.

Christian Petzold’s German romantic thriller is likely to be remembered at the end of the year. But without concurrent awards traction, it is falling short of top recent foreign language titles, despite its acclaim.

Another well-received subtitled film (this one from Iceland) continues to play in multiple cities nationally. 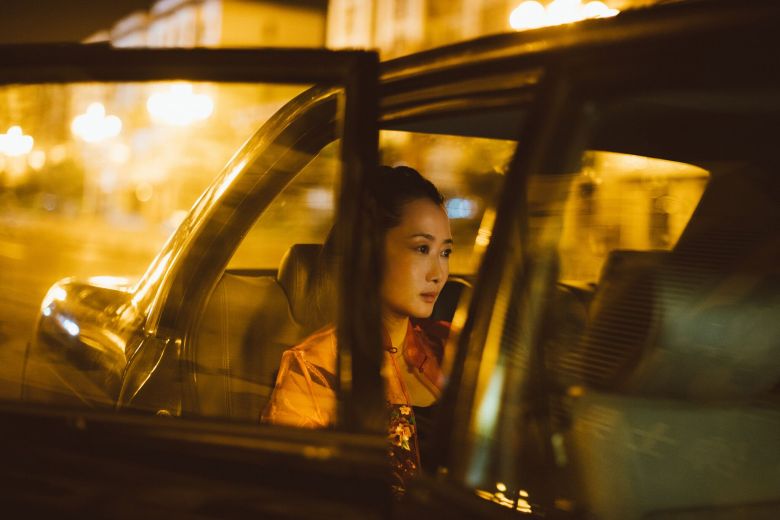 Jia Zhang-ke’s acclaimed but limited-appeal Chinese drama expanded further as it gets a wider release than his previous films.

This Article is related to: Film and tagged Box Office, diane, Gloria Bell, The Brink