While de-aging reaches new heights at Marvel, there are more wow moments to come with Martin Scorsese's "The Irishman" and Ang Lee's "Gemini Man" 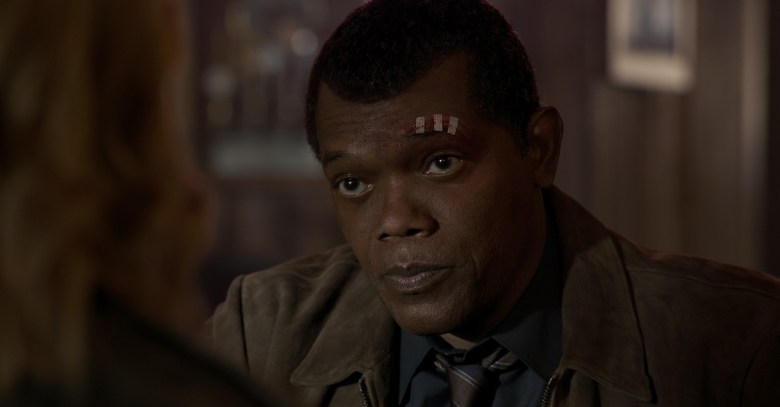 It’s the year of digital de-aging, but with no fear of the Uncanny Valley in sight. In Marvel blockbuster “Captain Marvel,” Lola VFX took 25 years off 70-year-old Samuel L. Jackson as future S.H.I.E.L.D. director Nick Fury for the first time without the use of a digital double, and we can expect further strides in the technique with Ang Lee’s October release “Gemini Man” and Martin Scorsese’s Netflix mob drama “The Irishman.”

Read More: Paramount Gears Up for Ang Lee’s ‘Gemini Man’ in 120 Frames Per Second, Even After ‘Billy Lynn’ Failure

Weta’s work on the mo-capped younger Smith clone, however, represents a major advancement in the de-aging technique (under the overall supervision of “Life of Pi” Oscar winner Bill Westenhofer). The clone is present in half the movie, with Smith donning appropriate body costume and head rig. For scenes where the two characters face off, Smith plays opposite a body double. But because “Gemini Man” will be shot in 3D at 120 frames per second and 4k resolution (like Lee’s ambitious misfire, “Billy Lynn’s Long Halftime Walk”), they are pushing the envelope hard to deliver a fully convincing digital human.

For ILM, the eagerly awaited de-aging on “The Irishman” (which Netflix purchased from Paramount at a cost north of $125 million) should be a vast improvement over the disappointing work on the late Peter Cushing (Grand Moff Tarkin) in “Rogue One.” They continue to evolve their Oscar-winning facial performance-capture solving system more effectively in optimal lighting conditions, and De Niro and Pacino were actively involved on set with face-mapping to best create their iconic looks from “The Godfather” and “The Godfather Part II.”

“One of the things that we’d always done in the past was to shoot a double and to recreate a performance so the main actor would do the piece, the other actor would watch, and then they would re-enact the thing,” said production VFX supervisor Christopher Townsend. “But with Sam being in two-thirds of ‘Captain Marvel,’ we couldn’t do that. It would take too much time and be too difficult to match performances for every shot.” 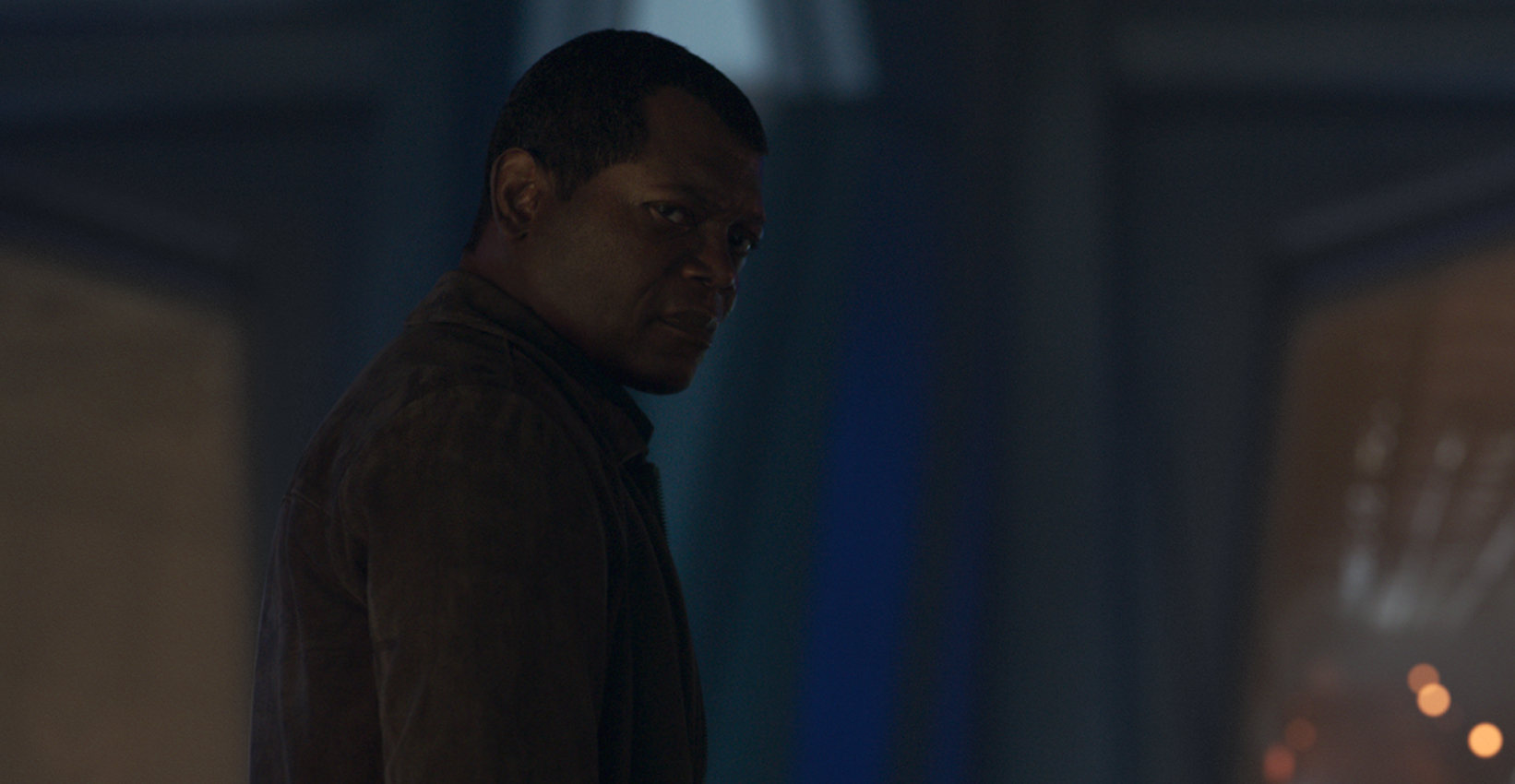 He continued, “Lola tested both ways and they came back and said Sam’s face is so youthful, his skin is so great … so we went all in without a double. There was a bit of makeup work to pull the skin back of his neck. But what you see is his performance with no grafting, just slimmed and tightened and smoothed over. The real challenge was to get a performance that the audience never questioned.”

Lola instead did the CG work in place of a double, meticulously studying such vintage Jackson films as “Die Hard: With a Vengeance,” “The Negotiator,” and “Sphere” to replicate his look circa 1995. They learned what his face would do in every possible situation and recreated it frame by frame, warping his face, smoothing it out, painting out larger pores in the skin, lightening the shadows in the creases, reshaping his jaw and neck, changing his posture, bringing his shoulders more upright, and slimming him.

Every shot offered a different challenge.

“It’s very exciting to arrive at this point where we’re de-aging a major character for the entire length of a film,” said Lola VFX supervisor Trent Claus. “With a project of this scale, we did indeed have to modify our usual methods a bit in order to accommodate the volume of shots. Every character (and actor) ages in subtly different ways, so we always have to do tests to examine the changes that will have to be made.”

“Continuity was easily the biggest challenge along the way,” Claus added. “But it’s always interesting to investigate the changes necessary for each actor. With Sam, he has aged very well, which is both a blessing and a curse. It means that there is less of a need to remove wrinkles and imperfections, but, on the other hand, without those less subjective adjustments (‘the low hanging fruit,’ if you will), we have to rely more on our research and experience with anatomical changes dealing with proportion, the effects of gravity, changes in musculature, adjustments to posture, quality of the skin, and the way it responds to light, and changes in expressions over time.”

In the future, Claus said that artificial intelligence will soon be implemented in their work. “As for A.I., I think we’re already seeing some amazing advancements today. But, as for when a procedurally-generated CG human will be up to the level of scrutiny necessary for feature film (and the level of maleability necessary for art direction), I think we’re still quite a few years away yet.”

“Captain Marvel” is in theaters now.

This Article is related to: Film and tagged Captain Marvel, Gemini Man, The Irishman, Top of the Line