As the Netflix vs. movie theaters debate continues to escalate, Nolan reminds filmmakers it's on them to give moviegoers a reason to leave the house. 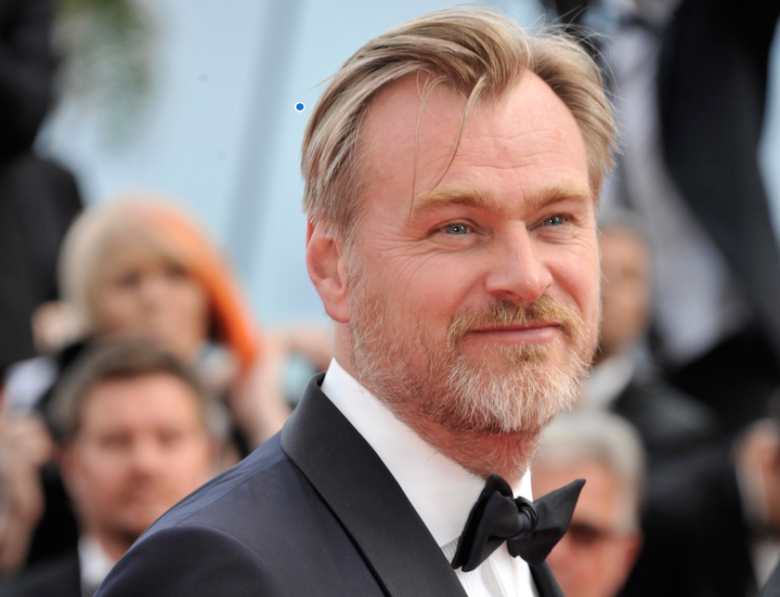 Christopher Nolan is “about to start shooting” his “Dunkirk” follow-up, which Warner Bros. has already announced will open in theaters July 2020. The director confirmed the news while speaking at the UK Cinema Association conference (via ScreenDaily). Neither Nolan nor the studio has revealed any details about the movie other than its release date, although Production Weekly reports Nolan will reunite with his “Dunkirk” cinematographer Hoyte van Hoytema on the film. IndieWire has reached out to the studio for confirmation.

While Nolan could not speak further about his upcoming project, he did make a rallying call for filmmakers around the world to direct movies that will entice filmgoers to leave their homes and get into movie theaters. Just as he always has done, Nolan said he will be working with exhibitors to ensure his new movie becomes a definitive theatrical experience.

“We will certainly be asking [exhibitors] to really help us, and asking you to be our partners in terms of putting on a show for the audience and giving them a reason to come out for the evening, and engage with the world of cinema which we all love so much,” Nolan said. “What we never want to forget is the idea of showmanship…whatever the economic realities are, whatever costs need to be cut or corners need to be cut.”

Nolan has long been a proponent of the theatrical experience over streaming platforms such as Netflix. The debate over Netflix vs. movie theaters has escalated in the days after the 2019 Academy Awards, with the Netflix-backed “Roma” winning three Oscars and getting close to claiming the Best Picture prize. Steven Spielberg has been making headlines for championing theaters over Netflix behind the scenes in the Academy. The filmmaker is advocating for a rule change that would force Netflix to adhere to more traditional theatrical windows or risk not being eligible for Oscar consideration.

Speaking directly to the benefits of the theatrical experience, Nolan said his love of filmmaking was shaped by physical theaters as much as it was by filmmaker visions.

“My memories are not just of the films themselves and the amazing adventures unfolding on screen,” Nolan said. “They’re also of the sense of occasion, of being a young child entering an architectural space that’s so much bigger and grander than myself; the thrill of the curtains opening, moving to enlarge the screen for a widescreen presentation. Above all my enduring memories are of scale, of the size of screen, the idea of seeing people and places that are larger than life, potentially overwhelming but engrossing and involving.”

Nolan concluded by saying it is a “tremendously exciting time to be putting films into cinema” and that it is up to the directors themselves to create stories and work with exhibitors to ensure moviegoers will come to the theaters.

“The pressure is on us as never before to give people a reason to get out of the house,” Nolan said. “To use the big canvas that [exhibitors] can supply us, and tell stories in an exciting way, and bring fresh ideas, fresh takes on existing genres and new genres – inventing new genres.”

DoP Hoyte van Hoytema is planning to re-team with Christopher Nolan on his upcoming production scheduled to begin filming this June. The Warner Bros. feature is described as a romantic thriller, NORTH BY NORTHWEST in tone meets INCEPTION…more at https://t.co/hPqNyEDRAu pic.twitter.com/vJWAbSROGw

This Article is related to: Film and tagged Christopher Nolan, Netflix, Theatrical Release