The first phase will feature more than 350 of his offsite segments. 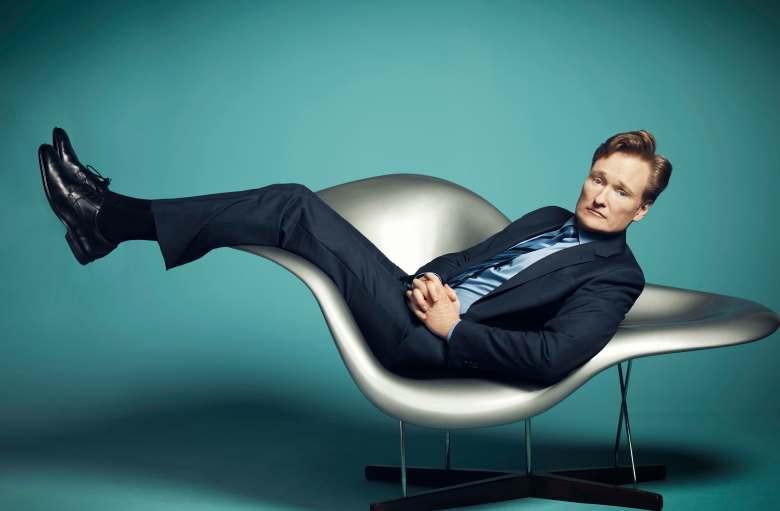 To the delight of Conan O’Brien fans, it was announced last year by Team Coco that every clip from “Late Night With Conan O’Brien” would soon be available in one place online. With the original launch date of January behind us, the new plan has emerged: Clips will be uploaded in phases to the Team Coco website, the first of which, “Conan 25: The Remotes,” is coming next Monday, March 25. More than 350 offsite segments will be included.

Here’s how the painstaking process works: “First, we take this shitty tape my brother Neil recorded off his TV and convert it to DVD. Then the DVD is converted to a 3D IMAX film, which we then screen for a hip-hop dance squad who transform it into a bomb-ass routine” explains O’Brien in a new video as visual aides accompany this elaborate transformation. “An artist then watches the dance and reinterprets that into a surrealist oil painting, which is viewed by a cat wearing a motion-capture suit while a computer converts its movements into a digital wireframe.”

It doesn’t end there: “The digital wireframe is transformed into computer animation, a Hanna-Barbera cartoon, then anime and claymation, a DVD of which is converted back to VHS. And finally, that tape is run through an algorithm that converts claymation to live-action and uploads it to the internet.” We truly live in the future, dear readers.

This Article is related to: Television and tagged Conan, Conan O'Brien, TBS