The next 007 movie is being directed by "True Detective" and "Maniac" helmer Cary Joji Fukunaga. 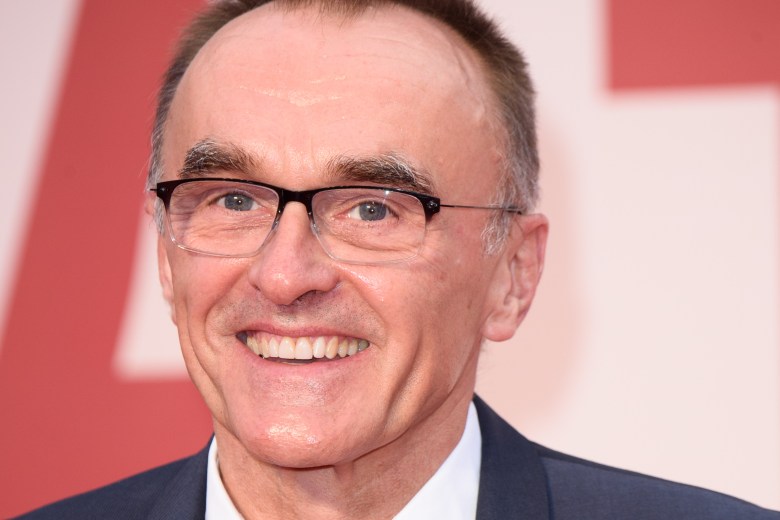 Filmmaker Danny Boyle is speaking out about exiting Bond 25 for the first time in a new interview with Empire magazine. The “Slumdog Millionaire” Oscar winner was confirmed to direct Daniel Craig in the next Bond outing in May 2018, but come late August, producers Michael G. Wilson and Barbara Broccoli announced that Boyle was leaving the project due to “creative differences.” “Beasts of No Nation” and “Sin Nombre” filmmaker Cary Fukunaga was later announced as Boyle’s replacement.

In the months since Boyle departed Bond 25, rumors have spread that the main creative difference he fought the producers over involved the possibility of killing off Craig’s Bond at the end of his planned film. Boyle’s movie was being written by his “Trainspotting” collaborator John Hodge; the duo got the Bond gig after writing a draft the producers reportedly loved. Wilson and Broccoli were so high on Boyle and Hodge they opted to jettison the original Bond 25 script written by franchise veterans Neal Purvis and Robert Wade (who had scripted all of Craig’s Bond movies).

Boyle would not confirm the details of his axed screenplay, although he shared regrets over not being able to pursue his Bond dreams.

“What John [Hodge] and I were doing, I thought, was really good,” Boyle told Empire. “It wasn’t finished, but it could have been really good. We were working very, very well, but they didn’t want to go down that route with us. So we decided to part company, and it would be unfair to say what it was because I don’t know what Cary [Joji Fukunaga] is going to do. I got a very nice message from him and I gave him my best wishes… It is just a great shame.”

Boyle added he “learned quite a lot about himself” from the experience. Although Bond is not in Boyle’s future, the director does have a new movie opening this summer titled “Yesterday,” which centers around a singer-songwriter who wakes up in a world where he’s the only person who knows about The Beatles and their music. “Yesterday” will world premiere on the closing night of the Tribeca Film Festival.

Fukunaga’s Bond 25 will feature Craig in his last outing as 007. Joining the actor are returning franchise players such as Lea Seydoux, Naomi Harris, and Ben Whishaw. Recent Oscar winner Rami Malek is set to play the film’s villain. The still-untitled Bond 25 will open in theaters April 8, 2020.

This Article is related to: Film and tagged Bond 25, Cary Fukunaga, Danny Boyle