"I’m not making movies and writing books and doing all these things to become popular or for people to like me," he says. 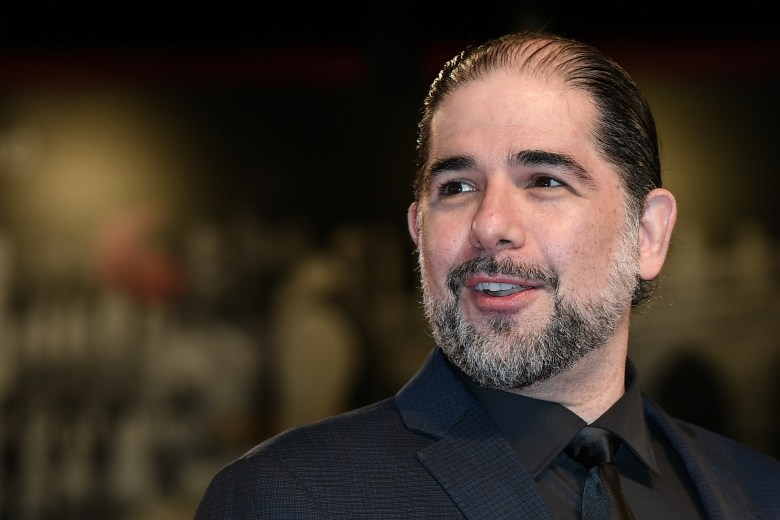 Anyone who’s seen “Bone Tomahawk” or “Brawl in Cell Block 99” knows that S. Craig Zahler isn’t the most subtle of filmmakers, at least where violence is concerned. The writer-director’s latest, “Dragged Across Concrete,” is slightly toned down in that regard but has some viewers questioning both the film’s politics and those of its director — not least because it stars Mel Gibson and Vince Vaughn as two cops who get suspended for excessive force and make casually racist jokes to one another.

Zahler addressed all that and more in a Ringer interview, saying, among other things, “Certainly I’m not making movies and writing books and doing all these things to become popular or for people to like me. I hope people enjoy them, but I’m not going to make different creative choices so that more of them do.”

“If you come into a movie and you’re very focused on one thing — like you’re very interested in how people of this ethnicity or people with this belief system or women or children or people from Canada are treated in this movie … that’s your viewpoint,” he continued. “And you’re entitled to it. If the most important thing for you to get out of the movie experience is to see a reflection of your personal beliefs, you probably won’t get that with any of my movies because they don’t even consistently line up with themselves.”

“I am not looking for films to express values,” Zahler added. “That’s getting dangerously closer to an ‘agenda movie,’ which is a movie in support of its thesis statement. My characters drive my movies.”

This Article is related to: Film and tagged Dragged Across Concrete, S. Craig Zahler