"The movie didn't fill their expectations," Oz said of "The Last Jedi" backlash. "But as filmmakers, we're not here to fill people's expectations." 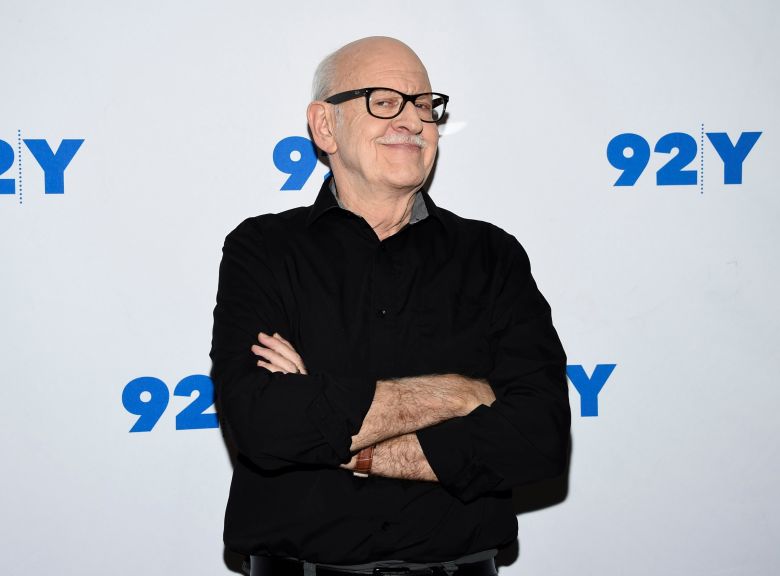 With a performing and directing career like Frank Oz’s, one with plenty of contributions to storytelling franchises still going strong after decades of existence, chances were good that not all of them would continue the way he’d wanted. Speaking at a SXSW event at the Austin Convention Center on Monday afternoon moderated by IndieWire’s Eric Kohn, the veteran filmmaker and voice of a number of characters spoke about his lengthy career, including the existing state of a handful of beloved film and TV series.

“Unfortunately ‘Sesame Street’ is only a shadow of what it was because now they’re just aiming it to little kids. And I’m unhappy about that. I would like to be there. I used to go like two days a year just to show everybody how it used to be,” Oz said.

The long-running children’s program isn’t the only Henson property that has slid in Oz’s esteem. In addition to voicing the characters of Miss Piggy, Fozzie Bear, and others stretching back to the Muppets’ early days, Oz went on to direct “The Muppets Take Manhattan” in 1984. When discussing the recent slate of Muppets films, beginning with James Bobin’s 2011 entry “The Muppets,” Oz seemed to imply that the latest generation of films aren’t as connected to their predecessors as he would like.

“I thought the first one was really smarmy. These are my brothers and sisters working in the movie and they didn’t have a good time. When we did movies, we had a great time because Jim was collaborative. That is not what happened in the first movie,” Oz said. “I thought there was wonderful things in it, but in general…I start to vomit when things get oversentimental and sweet. It’s all because Disney doesn’t understand purity.” 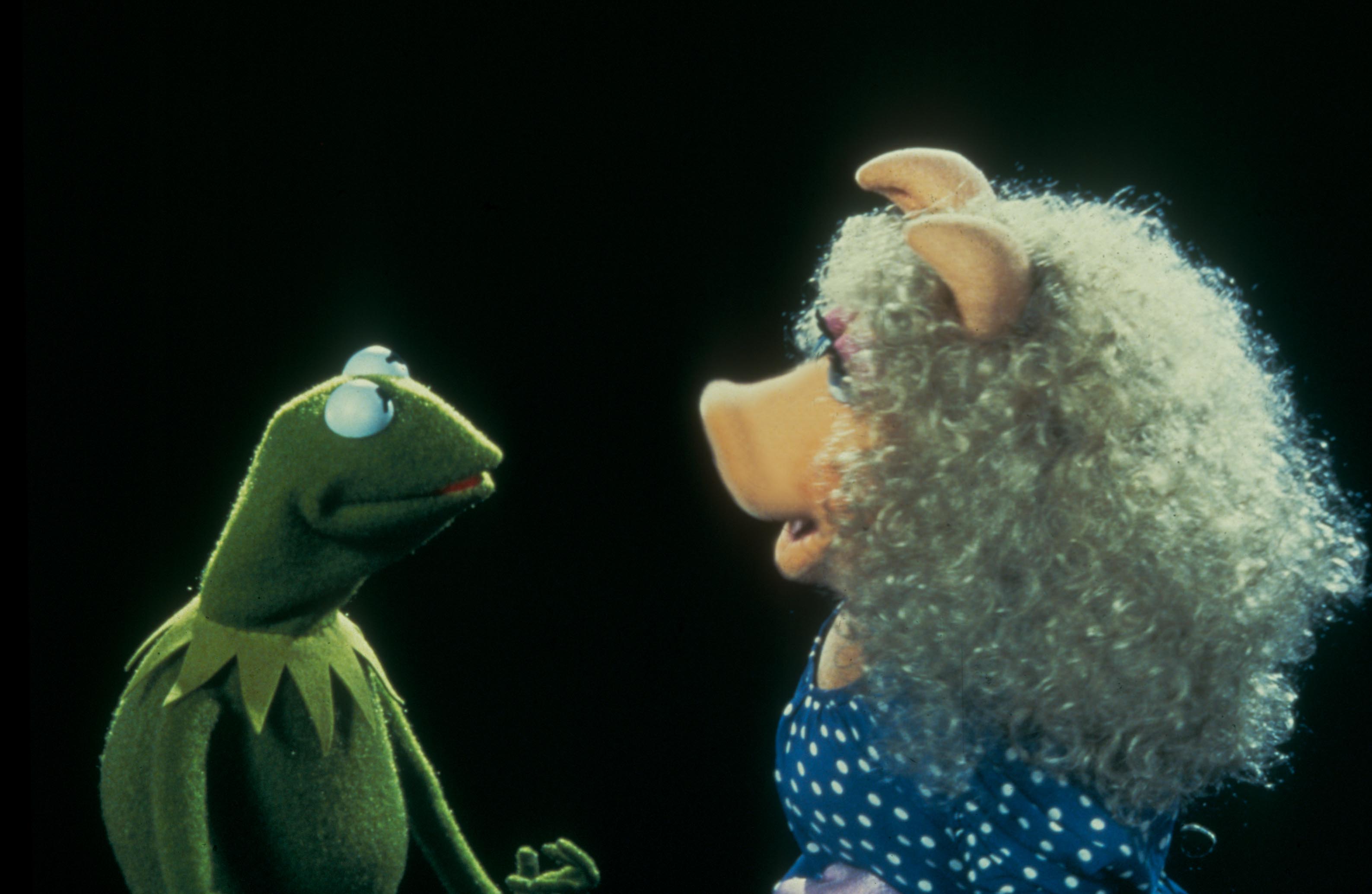 Oz also described his dissatisfaction with the movies extended beyond the film itself and into the way that the puppeteer cast and crew were treated during the films’ rollouts.

“Disney didn’t want the puppeteers on the red carpet. Because what they wanted at the time was the opportunity as a corporation to have many people do a character, which means that they could have a Kermit on a cruise and Kermit in a movie all the same time. And so they didn’t want people to identify with Dave Goelz, who does Gonzo and Bunsen. They wanted to have it so they could have several people doing that. I think eventually they realized that it doesn’t work that way,” Oz said.

Back in 1982, Oz and Henson co-directed “The Dark Crystal,” a film that may not have found a wide audience at the time, but has developed an intense fandom in recent decades. When asked by an audience member about the upcoming Netflix series, Oz explained why he turned down an opportunity to be involved in the new project.

“I was asked to do it. I declined,” Oz said. “I don’t think about puppets. I think about character. I’m sorry, I’m not trying to be glib. I really don’t think that way. I don’t have any ideas at all.”

Oz also talked about reteaming with Rian Johnson for the director’s upcoming release “Knives Out.” After working together for Yoda’s appearance in “Star Wars: The Last Jedi,” Johnson asked Oz to play a two-day role in his latest film.

“He asked me to act in it and I said, ‘Are you out of your friggin’ mind?’ But he wanted me in there,” Oz said. “The reason I do those, and I believe every director should do this, is I need to know how frightening it is in front of a camera. And if I screw up, I can learn how to help when I direct an actor. Every director should get in front of the camera and see how frightening it is and how much the actors need you.”

Despite his less-than-favorable opinions on the current state of those other franchises, Oz expressed his approval for the recent “Star Wars” titles.

“I love the movie,” Oz said. “All the people who don’t like this ‘Jedi’ thing is just horse crap. It’s about expectations. The movie didn’t fill their expectations. But as filmmakers, we’re not here to fulfill people’s expectations.”

This Article is related to: Film and tagged Disney, Frank Oz, Knives Out