Smith announced earlier this month he would not return to the character because of scheduling conflicts. 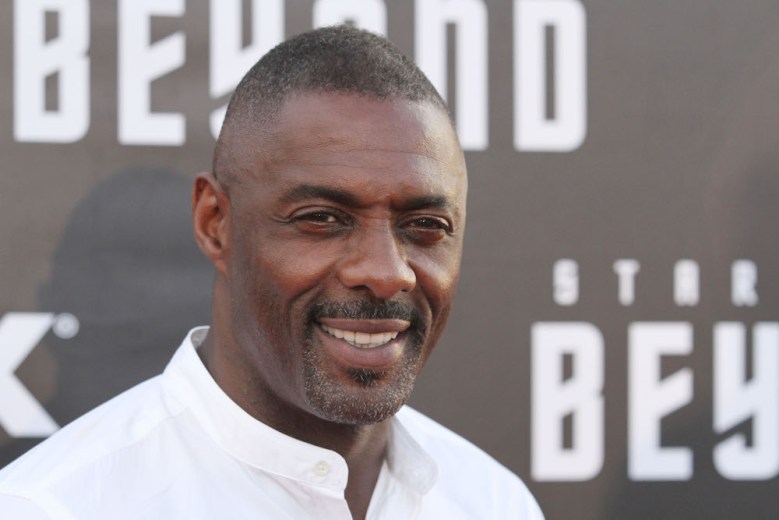 James Gunn has found his new Deadshot: Idris Elba. According to Variety, Elba is stepping into the role originally played by Will Smith in David Ayer’s 2016 comic book tentpole “Suicide Squad.” Gunn is writing the new “Suicide Squad” movie and is being eyed to direct the project as well. The new “Suicide Squad” is Gunn’s first movie since being fired from “Guardians of the Galaxy Vol. 3” by Disney over controversial jokes from his past.

Smith announced earlier this month he would be bowing out of his Deadshot role because of “scheduling conflicts.” The actor, who stars as the Genie in Disney’s live-action “Aladdin,” is currently in production on “Bad Boys 3.” Variety reports Gunn and Warner Bros. worked fast to secure an A-list actor to replace Smith, with Elba being one of the top choices. Gunn and Elba had a meeting in person and reportedly hit it off.

Elba’s casting confirms Deadshot will be continuing in the “Suicide Squad” franchise. Not much is known about the plot of Gunn’s movie, so it’s been a toss-up as to whether or not characters played in Ayer’s movie would return. Rumor has it not every character from the 2016 movie will appear in Gunn’s follow-up film, as the writer-director is looking to bring new squad members to the screen. In addition to Deadshot, Margot Robbie’s Harley Quinn is expected to return as well. The actress is reprising the character next in her own movie, “Birds of Prey.”

“Suicide Squad” is the latest high profile casting for Elba. The actor is playing the villain opposite Dwayne Johnson and Jason Statham in Universal’s “Fast and Furious” summer tentpole “Hobbs & Shaw.” Elba also has his own Netflix series “Turn Up, Charlie” premiering on the streaming giant March 15. At the end of the year, Elba will appear in Tom Hooper’s “Cats” musical adaptation.

Warner Bros. has already given Gunn’s “Suicide Squad” a release date for August 6, 2021.