Things worked out for the "Triple Frontier" director — but it took years. 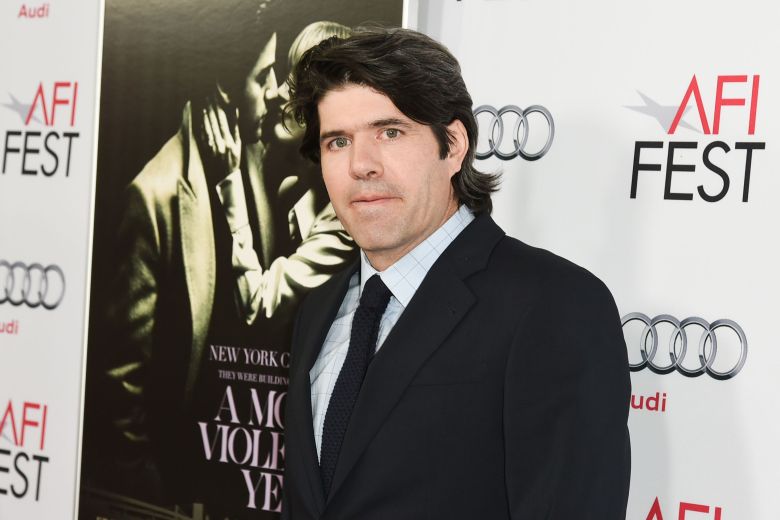 “Triple Frontier” is J.C. Chandor’s first film since 2014’s “A Most Violent Year,” and there’s a reason for that long day. Speaking to Uproxx, Chandor said he “basically signed on right to go onto ‘Deepwater Horizon'” after “A Most Violent Year,” meaning he would have made “four movies in five years. And then when that blew up, I realized, ‘You know what? This is a sign. I should just chill out here for a year.’”

Not that he felt good about it at a time. Chandor describes the experience as “a nightmare. It was a total nightmare. Because I really believed in that movie. You know, the good thing is Pete [Berg] actually got to make sort of a version [of what Chandor was going to make].

“I never saw it, but I know the script they used was the version that I kind of quit slash got fired over. And then it was one of those things where, once you leave the room, everyone’s sort of like, ‘Wow, he felt really strongly about that. Maybe he had a point.’ You know? And so they kind of got to make the version that, frankly, I wouldn’t have gotten to make.”

As for what’s next, don’t expect another five-year gap. “I’ve been writing away,” Chandor said. “While I was away I’ve been writing a bunch of stuff. I think I’m going to, hopefully, go into a little productivity stage here on the shooting side and get to work.”

This Article is related to: Film and tagged Deepwater Horizon, J.C. Chandor