Jodie Comer and Sandra Oh are back for more mindgames when the BBC America show returns next month. 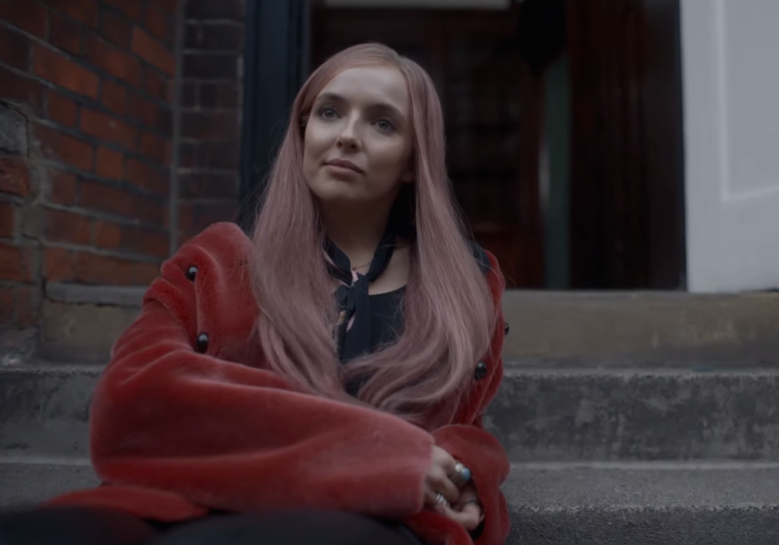 In one month, audiences are going to be able to find out what happened to Eve and Villanelle. In literal and metaphorical ways, Season 2 of “Killing Eve” picks up right where the beloved debut season left off.

Both women are tending to their respective wounds (Villanelle’s distinctly more literal than Eve’s), but as the trailer below shows, it takes a lot to keep an international assassin down.

This new glimpse at what’s to come is light on actual plot details (as all the best trailers are), but it does offer a few more clues to just how varied Villanelle’s (Jodie Comer) efforts are going to be as she embarks on another global hit spree.

There’s a car chase, an armored team raid, and one gigantic scoop of candy: seems as if Eve (Sandra Oh), Carolyn (Fiona Shaw), and the rest of the agents on Villanelle’s case are pulling out all the stops.

In the music department, the show is still backing its trailers with as many songs that are somehow cheery and ominous at the same time. Last year’s first look featured the Psychotic Beats’ “Killer Shangri-Lah,” which had the immortal line “I had to kill you / I’m really sorry.” Here, Betty Hutton’s original version of “It’s Oh So Quiet” (scream and all), is as good a setup for this season as Villanelle’s pink canal-side dress and earrings.

This season of “Killing Eve” finds Emerald Fennell as lead writer and showrunner, overseeing a season that looks to build on the success of Season 1, which scored nominations at the SAG Awards, Golden Globes, and Emmys.

Watch the official trailer for the season (including a blatant dig at Instagram obsessives) below: