If you weren't planning on rewatching the first season of HBO's fantasy series, you better make plans to do so ASAP. 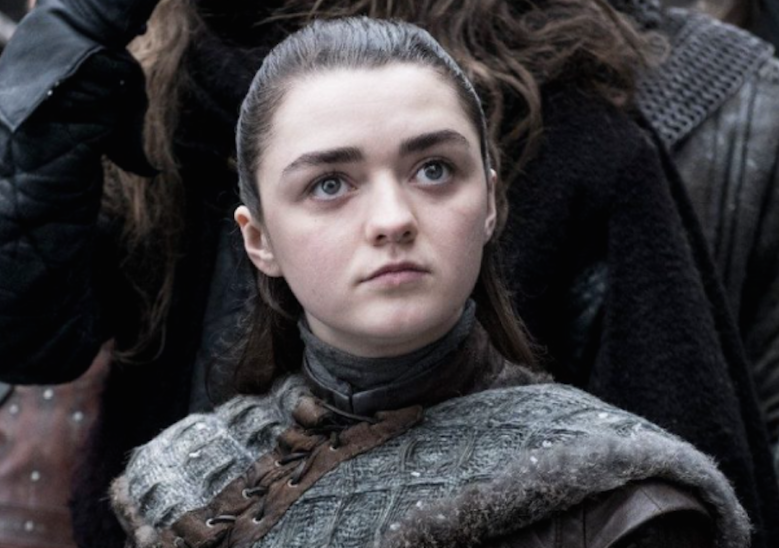 While fan theories continue to run wild, neither HBO nor the “Game of Thrones” cast or crew has confirmed anything about what is going to happen plot-wise in the upcoming final season of the HBO fantasy series. One thing viewers might want to start preparing for, at least according to Maisie Williams, is a final season that serves as a full circle ending to the series. Speaking to Entertainment Weekly, Williams stressed season one references play a huge role in the final six “Thrones” episodes.

“After reading the scripts I went back and watched season one again because so much of it refers back to that season,” Williams said. “There are so many scenes that will look similar. And also I watched just to remind myself of the arc I’ve taken already. I wanted Arya to go full circle and try for some kind of normalcy like when she was younger.”

Describing Arya’s final season arc, Williams teased, “This year it’s like she has a dual personality — there are so many emotions and memories that come flooding back when you’re with your family and the things that you fight for become very different, yet she’s also remaining on this path to try and kill Cersei and remembering her list and getting closer to that. So there’s this split with Arya between trying to be who she wants to be — getting back to the naïveté and innocence with her family — and unfinished business.”

Williams also said Arya and her sister Sansa (Sophie Turner) will be teaming up this season. “It’s not often you see a character siding with Sansa who’s not manipulating her,” Williams said “Last season it was really tough for Sansa because Jon was thinking with his penis and it kind of made Sansa look bitter. This season you see Arya teaming with Sansa and sometimes calling out Jon.”

The final season of “Game of Thrones” begins April 14 on HBO.