"Captain Marvel" is the latest example of indie directors telling a superhero story — and it's a strategy that deserves a lot of credit for Marvel's success.

Marvel’s “Captain Marvel” opened to Thursday-preview grosses of $20.7 million. That’s only slightly below last year’s “Black Panther,” which opened one hour later. For co-directors Anna Boden and Ryan Fleck, that figure nearly doubles the total gross of the four indies they made before Marvel came calling..

This is a film that has even rival studios rooting for its success. Something has to stop the box-office slide of 2019; movie ticket sales are down are a catastrophic 30 percent so far. One reason for the falloff is by this time last year we had “Black Panther,” 2018’s biggest domestic grosser (and second largest opener to Marvel’s “Avengers: Infinity War”).

Whatever your feelings on the comic-book takeover of Hollywood, their success is vital for the struggling theater business. And as Marvel maintains its dominance In that world, they look to indie filmmakers to guide them. 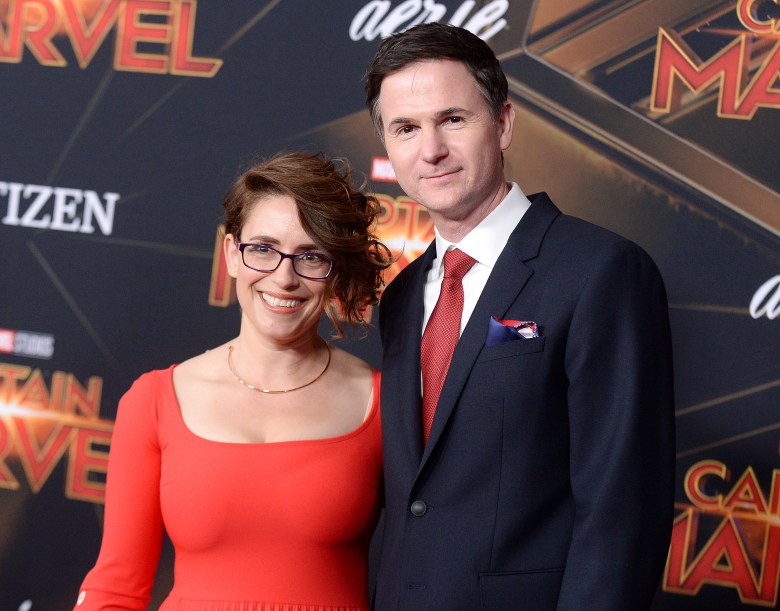 Boden and Fleck’s four previous features — “Half Nelson,” “Sugar,” “Mississippi Grind,” and “It’s Kind of a Funny Story” — grossed $11 million total at the box office. So in assigning them this project, Marvel president Kevin Feige clearly wasn’t going off their box-office track record. However, it also reflects a central tenet of the studio’s mantra: Hire indie talent, as much as possible. (By contrast, Warners-based D.C. Comics favors studio-system directors.)

However, the Marvel strategy is different. While its directors are cogs in an impersonal machine, Marvel is also willing to take a chance on filmmakers with an idiosyncratic touch and established artistic reputations. Boden and Fleck are Sundance veterans who gained attention at the Spirit Awards, helped launch Ryan Gosling’s career, and established a strong base of critical support.

The pair met as film students at NYU. An early short won a prize at Sundance, and they attended their writers’ lab as they polished what became “Half Nelson.” After its debut, it found (limited) distribution and got Gosling his first Oscar nomination.  “It’s Kind of a Funny Story,” their biggest box office success in 2010, grossed $7 million adjusted via Focus Features. After that, they dabbled in TV directing —  and then, Marvel called.

Rumors persist that they initially met for the first “Guardians of the Galaxy,” but they seemed to have a particular perspective on Carol Danvers, the Captain Marvel character. In an interview with Fandango last year, Feige said, “We want filmmakers that can help us focus on and elevate character journey so it doesn’t get lost amongst the spectacle.”

The Marvel outreach to directors with independent roots goes back to Bryan Singer, who first got attention when his debut feature “Public Access” won the top prize at Sundance; follow-up “The Usual Suspects” also premiered there and was a Spirits winner. He made four “X-Men” films for Fox (outside the Marvel Studio group), and went on to make “Superman Returns” for D.C. in 2006; by then, his indie roots were a career footnote. 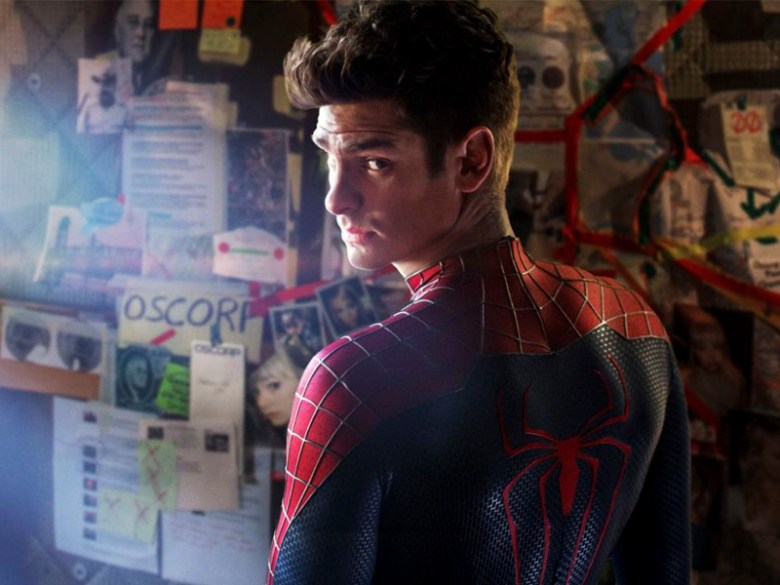 However, indie directors became specifically attractive to Marvel with Amy Pascal’s choice of Marc Webb to reboot “Spider-Man.” Its success was noticed by all studios making Marvel films. The Disney end handed “Thor: The Dark World” to Alan Taylor (“Palookaville”) and “Captain America: Winter Soldier” to the Russo Brothers, who were discovered by George Clooney at Slamdance for “Pieces.”

Since then, the evolution has accelerated. Jon Watts broke out with “Cop Car” at Sundance. Next stop, “Spider-Man: Homecoming.” Ryan Coogler’s “Fruitvale Station” was a big Sundance winner; from there it was “Creed” and “Black Panther.” Even more outside the box is New Zealand’s Taika Waititi with “Thor: Ragnarok.” (His pre-Marvel box office history is even smaller than Boden and Fleck’s.)

Now we’ve gotten to the point that even a hardcore auteur like Argentinan filmmaker Lucretia Martel (“Zama”), whose films have screened in Cannes competition, said she was approached by Marvel for consideration. (She rejected the approach after the company told her she shouldn’t “worry” about having to do the action scenes.)

None of this suggests Marvel wants to give up, or even substantially share, creative control. These films come from the comic-book canon and are carefully constructed to satisfy fan base and genre expectations. Driven by action and special effects, it’s tough to imagine any director making a “personal” film within these restrictions. Ryan Coogler speaks of how one key piece of dialogue in “Panther” he thought wouldn’t pass muster got approved. That is telling about Marvel’s willingness to listen to their directors — but a director who accepts he does not have control also speaks volumes.

Within this unabashed control-freak mentality, Marvel also seems to realize that it needs originality to keep its stories fresh. They also likely hope to benefit from better critical reactions.

That has been the outcome. The last 14 Disney Marvel films all received Metacritic scores of 64 or higher (“Captain Marvel” close to the low end). “Black Panther” was a serious Best Picture contender with a high-end 88 score. (Sony’s animated “Spider-Man: Into the Spider-Verse” scored almost that well, and won for Animation).

No one need hold a pity party for D.C. Comics. But curiously, for a comic universe that set the tone for director-centered, personal vision with Nolan’s three Batman films, that company’s emphasis has been more mainstream action-established directors. 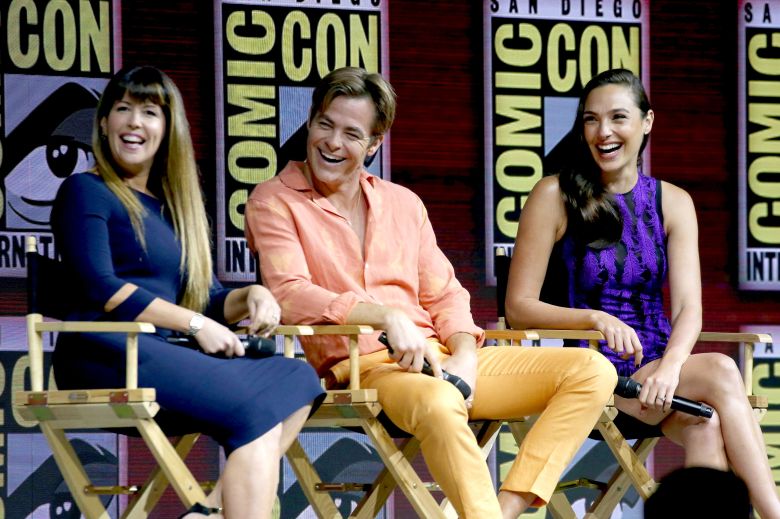 That said, D.C. Comics did take a leap with Patty Jenkins and “Wonder Woman.” Jenkins led her “Monster” lead actress Charlize Theron to an Oscar, but spent a more than a decade in development limbo with little success (including initially being hired for “Thor: The Dark World” by Marvel before creative differences arose).

“Wonder Woman” is the sole D.C. film since “The Dark Knight Rises” to see a positive Metacritic score. D.C. also makes fewer films, and therefore don’t worry as much about having to recreate the wheel.

It’s a peculiar world when so much talent gravitates to a machine dedicated to cranking out superheroes, but it’s not as if they can’t return to personal films: Alfonso Cuaron went from “Gravity” to “Roma.”