Her recently announced Netflix series, based on her own childhood experiences, completes a trifecta that few other creators have landed. 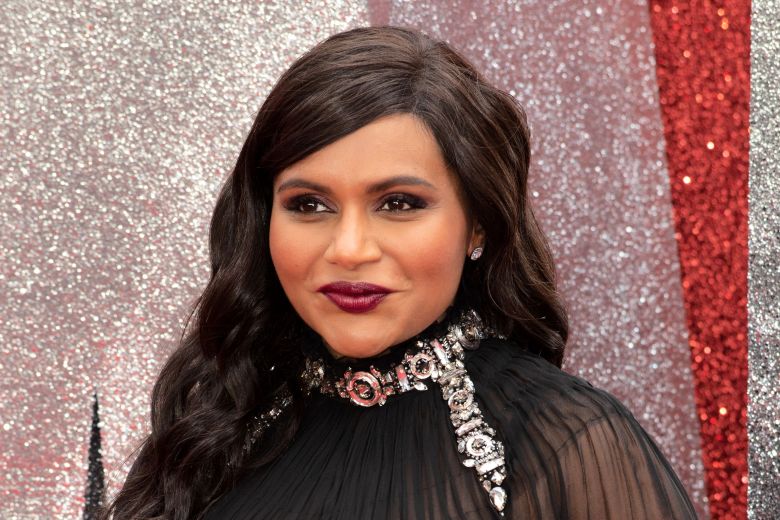 Everybody wants to be in business with Mindy Kaling. On Wednesday, Netflix announced that it was ordering to series a TV show based on Kaling’s childhood experiences. Per the official description, the as-yet-unnamed series created by Kaling and Lang Fisher will center on “the complicated life of a modern-day first generation Indian American teenage girl.”

Massive streaming services from Disney, Apple, and WarnerMedia have yet to be unveiled, but at the moment, this series now gives Kaling a significant project at three major platforms. Back in January, Amazon Studios picked up Nisha Ganatra’s “Late Night,” a film that Kaling wrote and co-stars in alongside Emma Thompson, John Lithgow, Ike Barinholtz, Amy Ryan, Paul Walter Hauser and Reid Scott. Kaling also has a longstanding relationship with Hulu, after it helped revive “The Mindy Project” following its three-season Fox run. One of the first high-profile series to be revived by a streaming service, Kaling’s sitcom ran for an additional 50 episodes on Hulu until its series finale in the fall of 2017.

Kaling is one of a handful of creators who have managed to diversify the homes of their various projects. Jordan Peele’s Monkeypaw Productions has an overall TV deal with Amazon, but Peele serves as executive producer and Narrator on CBS All Access’ upcoming “The Twilight Zone” reboot and is producing the HBO series “Lovecraft Country,” expected to debut on the network later this year.

This Article is related to: Television and tagged Amazon, Hulu, Mindy Kaling, Netflix