All three documentaries will be released this year. 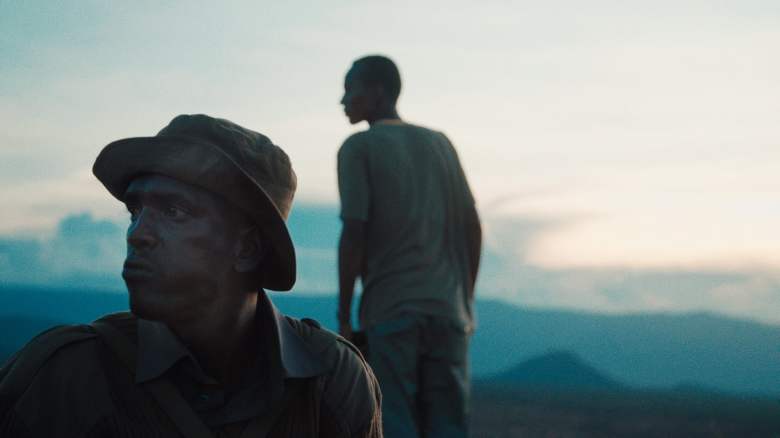 Oscilloscope Laboratories has rounded out its 2019 slate by acquiring three documentaries: Stephen Wilkes’ “Jay Myself,” Hassan Fazili and Emelie Mahdavian’s “Midnight Traveler,” and Jon Kasbe’s “When Lambs Become Lions.” The three films premiered at DOC NYC, Sundance, and Tribeca, respectively, with several awards among them.

Here’s the skinny on all three:

“Jay Myself” follows the arduous moving process of Jay Maisel, a photographer and artist who sold his home — a century-old, 35,000 square-foot building in Manhattan known as The Bank — in 2015 after nearly 50 years there. “Through the intimate lens of filmmaker and Jay’s protégé, noted artist and photographer Stephen Wilkes,” O-Scope’s description says, “the viewer is taken on a remarkable journey through Jay’s life as an artist, mentor, and man; a man grappling with time, life, change, and the end of an era in New York City.”

The film, Wilkes’ debut feature documentary, opens at New York’s Film Forum on July 31 with a national expansion in the following weeks. 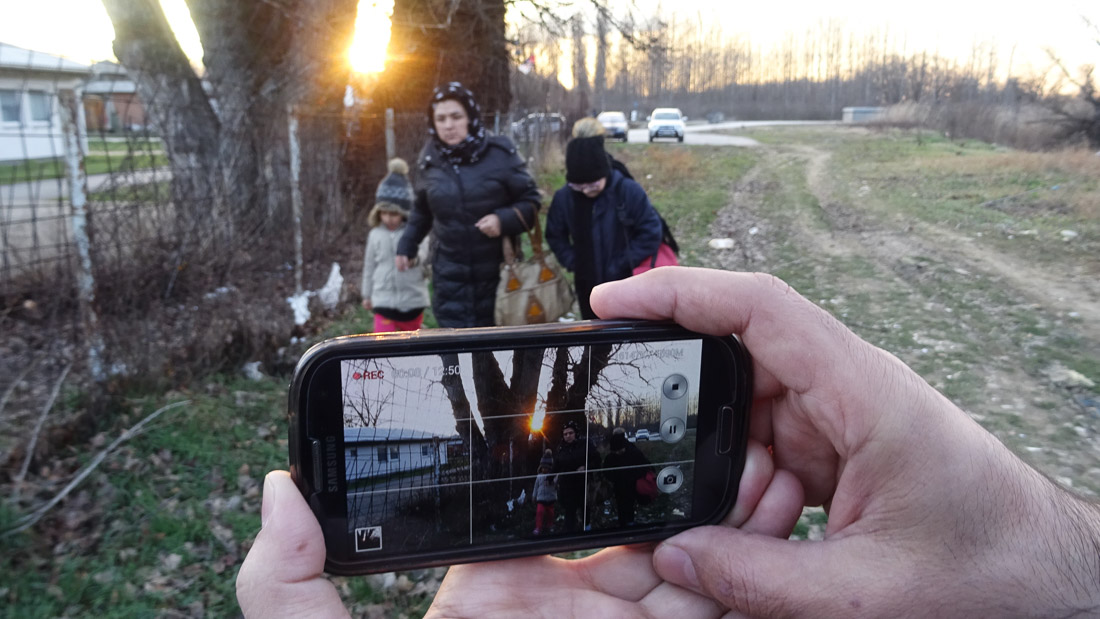 Then there’s “Midnight Traveler,” which won prizes at both Sundance and Berlinale earlier this year: “When the Taliban puts a bounty on Afghan director Hassan Fazili’s head, he is forced to flee the country with his wife and two young daughters. Capturing the family’s uncertain journey firsthand, Fazili documents their harrowing trek across numerous borders revealing the danger and uncertainty facing refugees seeking asylum juxtaposed with the unbreakable love shared amongst the family on the run.”

And, finally, “When Lambs Become Lions”: “In the Kenyan bush, a small-time ivory dealer fights to stay on top while forces mobilize to destroy his trade. When he turns to his younger cousin, a conflicted wildlife ranger who hasn’t been paid in months, they both see a possible lifeline. The plummeting elephant population in Africa has captured the attention of the world, and as the government cracks down, both poachers and rangers face their own existential crises — what is the value of elephant life relative to human life? And can we understand these hunters who will risk death, arrest, and the moral outrage of the world to provide for their families?”

The latter two films don’t have set release dates, though both are due in theaters this year.

This Article is related to: Film and tagged Jay Myself, Midnight Traveler, Oscilloscope Laboratories, When Lambs Become Lions