It would appear she's still angry about "Roseanne" being canceled. 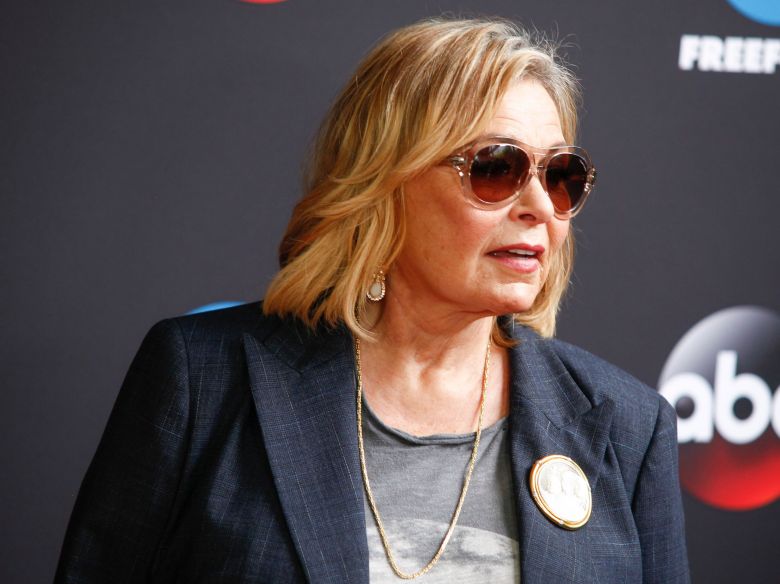 Nearly a year after “Roseanne” was canceled, it appears that Roseanne Barr herself still has hard feelings. Speaking to the Washington Post, the controversial actress — whose racist tweet about Valerie Jarrett led to her massively popular sitcom getting the axe and her character being killed off in its spinoff “The Conners” — has said that co-star Sara Gilbert “destroyed the show and my life with that tweet. She will never get enough until she consumes my liver with a fine Chianti.”

The tweet in question — “Roseanne’s recent comments about Valerie Jarrett, and so much more, are abhorrent and do not reflect the beliefs of our cast and crew or anyone associated with our show. I am disappointed in her actions to say the least” — was part of a widespread backlash against Barr’s controversial tweet comparing Jarrett to an ape (“Muslim brotherhood & planet of the apes had a baby=vj,” she said in the since-deleted post). Gilbert played Barr’s daughter on “Roseanne.”

She was likewise interviewed by the Post, saying that she still considers her onscreen mother “family” and will “always love” her. “I knew that Roseanne, the person, was unpredictable at times, but she told me this [reboot] was her redemption. I chose to believe her,” Gilbert added.

“The Conners” premiered last October, with its first episode earning some 13.5 million total viewers. ABC renewed it for a 13-episode second season yesterday.

This Article is related to: Television and tagged Roseanne, Roseanne Barr, Sara Gilbert, The Conners