Jackson sounds off against criticisms thrown at Tarantino for the director's excessive use of the N-word in his scripts. 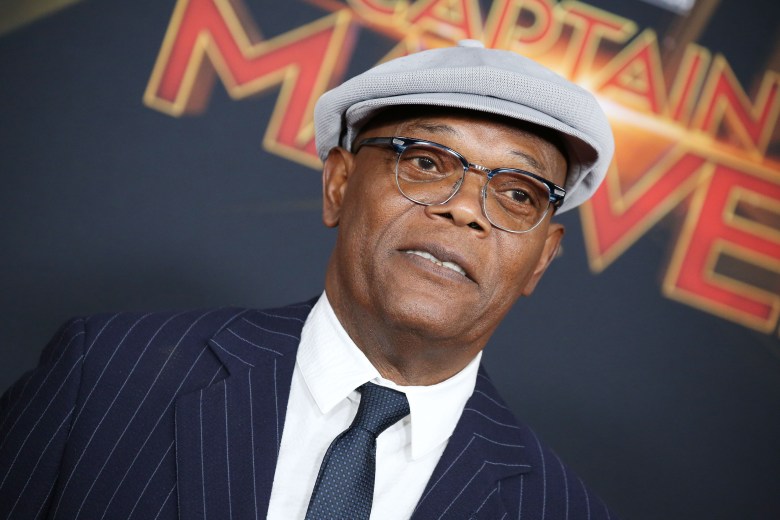 Samuel L. Jackson is back on top of the box office with “Captain Marvel,” his second number one debut of the year following M. Night Shyamalan’s “Glass” in January. While the actor is already having one of his biggest year’s yet, one film he is not attached to is Quentin Tarantino’s “Once Upon a Time in Hollywood.” Jackson has appeared in six of Tarantino’s nine films, and recently told Esquire his character in the director’s “Django Unchained” is his favorite of all time.

“I love fucking Stephen,” Jackson said about the character, a loyal house slave to the film’s villainous plantation owner Calvin J. Candie (Leonardo DiCaprio). “I mean, the dude ran that fucking plantation. Candyland was his fucking plantation. Leo’s out fighting n–gers and doing whatever, running the strip club. Dude’s writing the bills. [Stephen is] making sure the crops get planted. He’s making sure the slaves get sold. He runs that place…He ain’t really got no kids of his own because he ain’t have time to do that. But Leo was basically his kid. And Candyland is his world. He knows outside Candyland, he’s just another n–ger on the plantation.”

Jackson talking about his love for Stephen brought the conversation to Tarantino’s controversial use of the N-word. The director has long been criticized for filling his screenplays with the racial slur, most aggressively in “Django.” Tarantino’s script features the N-word nearly 110 times. Jamie Foxx previously defended Tarantino’s use of the word in the film, and Jackson was even more outspoken about letting Tarantino write the way Tarantino wants to write.

“It’s some bullshit,” Jackson said about the criticisms lobbed at the director. “When we did ‘Pulp,’ I warned Quentin about the whole ‘n–ger storage.’ I was like, ‘Don’t say ‘n–ger storage.’ He’s like, ‘No, I’m going to say it like that.’ And we tried to soften it by making his wife black, because that wasn’t originally written. But you can’t just tell a writer he can’t talk, write the words, put the words in the mouths of the people from their ethnicities, the way that they use their words. You cannot do that, because then it becomes an untruth; it’s not honest. It’s just not honest.” 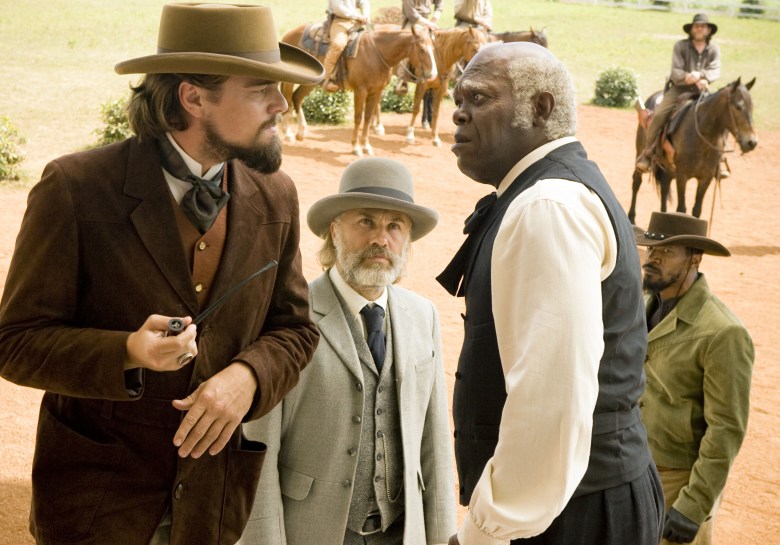 Jackson added that he often adds more uses of the word himself, beyond what Tarantino has written on the page. “I generally add like at least five n–gas to what Quentin has already written, just because I’m talking,” the actor said. “I mean, that one sentence to Chris Tucker [in ‘Jackie Brown’]: “I hate to be the kind of n–ga that do a n–ga a favor and then bam hit the n–ga up for a favor in return, but I gots to be that kind of n-ga.’ It’s just one sentence. It’s like boom. But wouldn’t Ordell say that?”

Another revealing part of the interview is when Jackson admits to only allowing directors to film three takes of scenes in which he appears. Jackson said the decision was made partly because of his experience working with Joel Schumacher on the 1996 crime drama “A Time to Kill.” The actor filmed a scene in which his character, Carl Lee, explains that he committed murder out of a need to protect his daughter. Jackson said Schumacher edited out all of that context in post-production, which made the character appear as a murderer who “killed white people and connived to get away with it.”

“When I saw it, I was sitting there like, ‘Oh, that’s right.’ They’re in control of the shit. It’s a director’s medium; they could do what they want to do to make it change,” Jackson said. “Which leads me to now, when I’m on a movie set and the motherfucker says, ‘Can we try this?’ Sometimes I’ll be like, ‘Naw.’ I don’t do more than three. I don’t get to go to the editing room, but you do. And you’re going to put that thing that you asked me to do in there, because that’s the thing you like. So if I don’t do it, I don’t have to worry about you fucking with my performance.”

Jackson is currently in theaters with “Captain Marvel.” Head over to Esquire to read his profile in its entirety.