The actor who played Scooby's trusted sidekick in a pair of live-action movies was less than thrilled that the franchise was being rebooted without him. 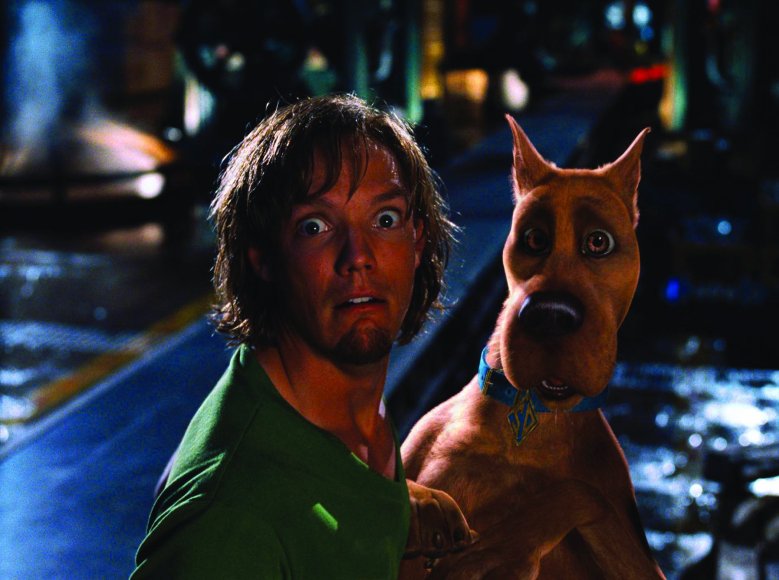 As an obligatory part of the constant studio cycle of reviving things that people loved in the past, there’s going to be a new “Scooby-Doo” animated movie. While there are still plenty of iconic roles from the usual Mystery Machine gang left to sort out, it appears that this latest incarnation will feature two big names at the top: Will Forte is set to be the voice of Shaggy, Scooby’s trusted human companion, while Gina Rodriguez will add Velma to her ever-growing animation résumé.

While it’s far from a requirement that live-action versions of beloved characters make their way to animated adaptations, there’s at least one person from the pair of early-aughts live-action “Scooby-Doo” flicks that was a little bummed about not getting a chance to come back. When news broke yesterday about the new group of casting, Matthew Lillard tweeted out his disappointment at not being asked to reprise his role.

Well this sucks.
What a crappy way to find out…. thanks Hollywood. You never sense to amaze me. https://t.co/QDdlMAqlrZ

Before going on to being one of the surprise stars of the most recent season of “Twin Peaks,” Lillard played Shaggy in 2002’s “Scooby-Doo” and the 2004 sequel “Scooby-Doo 2: Monsters Unleashed.” (Both, incidentally, were written by eventual “Guardians of the Galaxy” director James Gunn.) Lillard has also voiced Shaggy in a number of “Scooby” projects, including one as recent as “Scooby-Doo! and the Curse of the 13th Ghost,” which was released on video early last month. Lillard also directed the 2012 SXSW premiere “Fat Kid Rules the World.”

As of now, live-action Velma Linda Cardellini, still basking in the recent Best Picture win for “Green Book,” has not yet commented on the new direction for the character. Other details about this new “Scooby-Doo” film are still scarce at this point — it’s feasible that this could either a traditional theatrical project or a big streaming piece for the as-yet-unnamed WarnerMedia platform — but with this cast, there should be plenty more to come in the months ahead.

This Article is related to: Film and tagged Matthew Lillard, Scooby-Doo, Will Forte