The comedian and director has kept plenty busy lately in front of and behind the camera. 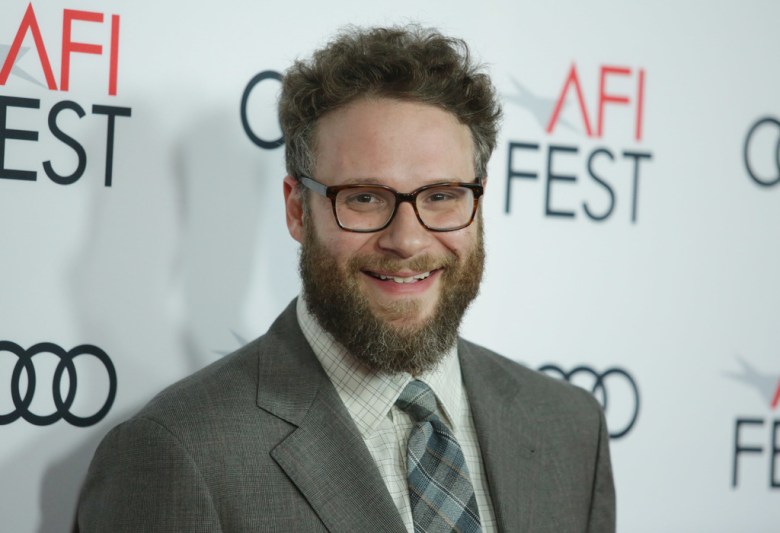 We’re getting dangerously close to getting to the point where it’ll be quicker to list all the intriguing names who aren’t a part of CBS All Access’ upcoming reboot of “The Twilight Zone.” Add to that ever-growing list Seth Rogen, who’ll appear in one episode of the series, which premieres April 1.

The unnamed episode will be scripted by “Key & Peele” alum Alex Rubens, who is writing for the new series that features Jordan Peele stepping into the Rod Serling roles as both narrator and executive producer.

Rogen is joining the cast of the series, but could easily have slipped behind the camera as well. Along with Evan Goldberg, the filmmaking pair has worked on a number of TV series over the past few years, including “Preacher” and “Future Man.” Most recently, Rogen and Goldberg served as directors and executive producers on the Showtime series “Black Monday.”

As far as directors on this new journey into “The Twilight Zone,” “The First Purge” filmmaker Gerard McMurray tops a list that also includes former “Quarry” showrunner Greg Yaitanes. This new announcement of Rogen’s involvement also solidifies CBS All Access’ upcoming release plan for this new series: The first two episodes will be available on April 1, with new installments coming on Thursdays beginning April 11.

In addition to “The Twilight Zone,” CBS All Access has the return of the critically acclaimed series “The Good Fight,” slated for March 14.

This Article is related to: Television and tagged CBS All Access, Seth Rogen, The Twilight Zone