SXSW: Featuring legendary musicians, at least one magician, and a whole lot of David Lynch, "Shangri-La" debuted a rough cut of its first meditative episode. 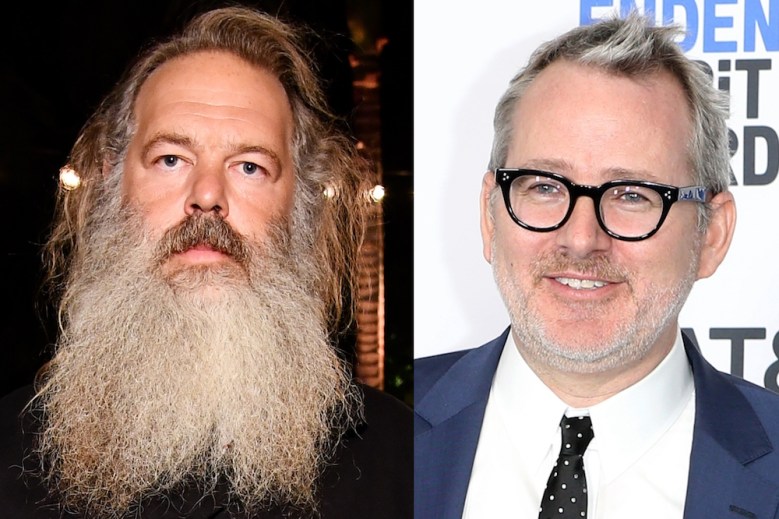 “Rick has an incredible biography,” Morgan Neville said following a preview screening of his upcoming Showtime docuseries, “Shangri-La.” “You could tell that story, but Rick has no interest in telling that story. The one thing we could agree on is if you could watch this show and come away with what it’s like to be produced by Rick, that works for us.”

Even in an unfinished state, the first hour comes close. Rubin is a legend in the music business; he’s produced albums for everyone from Kanye West to Kid Rock, Eminem to Adele. Yet it’s what he’s created that’s the focus of “Shangri-La,” the name of his “clubhouse” for artists looking to get away from it all while creating music.

Shot on vintage anamorphic lenses — “the weirdest way to shoot a verité documentary” — which lend an ethereal quality to the white, misty frames, “Shangri-La” unveils the long history of the Malibu estate through new artists visiting to record. Neville interviews Tyler the Creator when he first arrives at the white-walled, decor-less “clubhouse,” and the rapper gently pushes back on just how peculiar his new surroundings are. (“It’s interesting,” Neville says about the barren walls, stripped of any framed photos or memorabilia so not to pollute the visiting artist’s visions. “Nah,” Tyler says, “But it is cool.”)

From there, we learn of the rooms’ history, from its appearance in Martin Scorsese’s “The Last Waltz” to today, when everyone from The Avett Brothers to LL Cool J swing by to shoot the shit — or record an album — with Rubin.

Neville said those figures were his way into the past.

“[We were] looking at what happened and how it informs his decisions today — how he’s changed and evolved,” Neville said. “The Rick today, the zen Malibu Rick, he’s very different than who he was in the ‘80s.”

Malibu Rick walks around without socks to be closer to the earth’s energy. He wears white t-shirts and sports a large scraggly beard to match. He asks a lot of questions (as people who don’t want to give answers usually do), and he lays on his back with his eyes closed, listening to music so he can then provide notes. 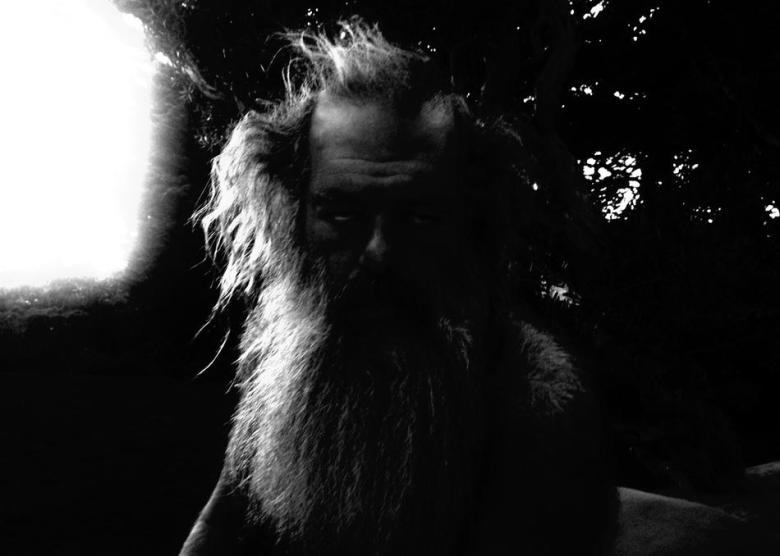 Neville hints at more backstory to come. He recreates Rick’s adolescence by putting a small mop of wispy hair and a giant beard on a kid way too young to grow anything at all. This combination of an old and young Rick is a creative burst of humor, to be sure, but it also speaks to Rubin’s study of transcendental meditation and his relationship with time.

“I love putting humor in things,” Neville said. “For all the seriousness of it, there’s a lot of absurdity about it. … Rick is a huge comedy fan, and he produced a bunch of comedy records. … But also, he’s a huge fan of wrestling. Zen and wrestling don’t typically go together, but we want to explain it in a way where it’s like, ‘Of course they go together!’”

To that end, it should come as no surprise plenty of non-musicians show up to talk to Rubin and Neville. After learning about Rubin’s early interest in magic, Neville introduces David Blaine — a regular visitor to the compound. Even earlier, David Lynch stops by to explore their shared appreciation of meditation and inner peace.

“The music is part of it, but you can’t make the music until you fix the bigger problems, and that’s always what Rick is focused on,” Neville said. “I didn’t want to do just another music documentary. I wanted it to be a deeper [experience.]”

Lynch returns a number of times, including a few rhythmic addresses straight-to-camera, as images of waves rolling into the California coast splash over the screen. Such clear awareness of what he’s trying to accomplish (and plenty of footage to support it) begs the question: What’s left to work on?

“We do need to cut out a couple minutes — tighten it up,” Neville said, adding he learned what might be expendable from Monday’s live audience. But he said there’s a lot more that could shift. “There’s a scene that could go in the first episode or the last episode. It’s very circular.” (Neville even stayed after the screening to hear takes from a line of audience members.)

The coming episodes include more of Rubin’s personal journey, as well as the deadly fires that threatened the estate in 2018.

“The fire becomes a big part of the series in Episodes 3 and 4,” he said. “It’s transformational, metaphorical. … It put a whole new spin on the whole process — even for Rick to process.”

Some of Rubin’s friends and collaborators included in the documentary died before it was released, and Neville digs into that part of Rubin’s life, as well.

“It’s unusual to be in a line of work where so many people die before their time,” Neville said. “It’s unusual the amount of people Rick knows that died before the age of 50.”

“Shangri-La” does not have a release date, but the four-part docuseries is expected to air this summer on Showtime.

This Article is related to: Television and tagged Morgan Neville, Shangri-La, Showtime, SXSW