In Austin to celebrate the 20th anniversary of "Office Space," the creator also revealed that he has ideas for new movie projects. 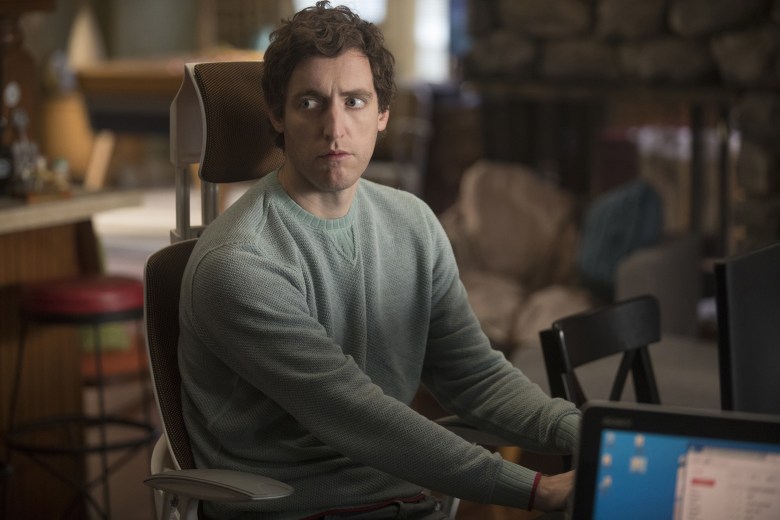 The restless entrepreneurs behind Pied Piper on HBO’s “Silicon Valley” have at least one more season of adventure around the corner, but after that, show creator Mike Judge might be ready to move on. “I think HBO is interested in more, if we come up with ideas that would turn it into something longer,” Judge said in an interview with IndieWire in Austin, a week after starting the writing process on Season 6. “But we also don’t want to run it into the ground.”

Judge has said before that he has an ending in mind for the antics of his wayward techies, but as the show prepares for its latest installments, the idea may soon come to fruition. “It’s feeling that way,” he said. “We just started writing the new season so we’re going to wait and see, make that decision after we’ve gotten a little way into it. We’ve always had an idea for the end of the series and I think if it feels like this is the perfect time to do that, then we’ll do that.”

HBO declined comment on the possibility of an end date for the series. The timing of the production has meant that “Silicon Valley” won’t make the cutoff for Emmys consideration this season, but it may still air before the end of the year. “It’s probably going to be in the fall,” Judge said.

In the meantime, the prolific writer-director has no shortage of other ideas on the horizon, including a return to feature-length films. In Austin, Judge was in attendance to celebrate the 20th anniversary of first feature “Office Space,” the beloved satire he made in the wake of “Beavis and Butthead” and in the midst of producing “King of the Hill” on Fox. Judge and some of the film’s cast were on-hand for a special screening hosted by the Austin Film Society, which also saluted the movie at its annual fundraising event the night before the SXSW Film Festival. “If I did [‘Office Space’] now, it’d be a different approach, looking at those things that make offices so annoying,” he said.  “It seems like, if anything, it’s gone even further in a passive-aggressive direction.”

Over the years, Judge’s three live-action features have struggled to find audiences on the same scale as his treasured animated series, though the bulk of them — from “Office Space” to the prophetic “Idiocracy” — have developed cult followings with time. “I guess I’ve taken wilder swings with the movie stuff,” Judge said. “‘Office Space’ is a pretty weird movie, or at least it was at the time.” 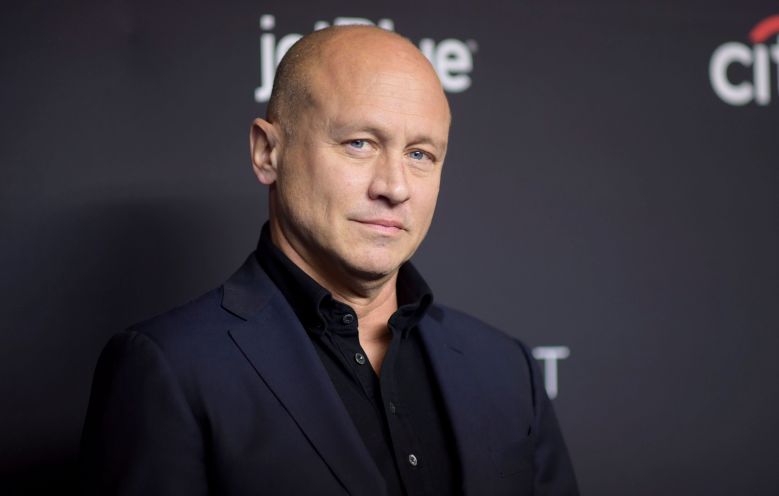 Now, Judge has two new ideas for movies that he has been developing on the side. “Both of them I can’t talk about yet, but they’re based on true stories and books,” he said. “It’s a little different for me. There are comedies out there about them.” He added that while “Office Space,” “Idiocracy,” and his third feature “Extract” were all produced years apart, his experiences directing his first live-action series with “Silicon Valley” has changed his feelings about the challenges of making movies. “I realized by doing ‘Silicon Valley’ that I’ve actually gotten better at directing, and making live-action stuff is not as daunting as I used to think it was. I mean, you can do a movie in the time it takes to do three or four ‘Silicon Valley’ episodes. So I would like to try doing that.”

In the meantime, he has appreciated the second wind that his earlier movies have found. After the election of Donald Trump, “Idiocracy’s” ideas about the decline of American intelligence resonated with an eerie degree of accuracy. “I was just looking at it as if my junior high ran the world,” he said. “I wasn’t trying to make right tor left. I feel like the bar for comedy drops way down when it becomes political. But then along comes a president who actually was involved in WWE, and it’s pretty crazy to see, pretty surreal. I’m afraid to look at it now.”

Judge continues to toy with the prospects of resurrecting some of his most beloved properties. “Everything I’ve done won’t go away,” he said with a smirk. This includes the possibility of new “King of the Hill” episodes, but he said that he would want to alter his working-class Texans if Fox agreed to produce more episodes. “It would have to be fresh and different,” he said, considering the lasting appeal of propane salesman Hank Hill. “It was a guy who was just in the middle, a populist just trying to get through all this stuff in the world,” he said. “I think it could be a good time for it to come back, but we’d have to have them age.”

He felt some regret over the new episodes of “Beavis and Butthead” produced in 2011, when his most iconic creations remained obnoxious teenagers. “I think what I did in 2011 probably wasn’t the right idea, kind of pretending they didn’t age,” Judge said. “It became clear that it’s a very different world than it used to be.”

Judge’s vision of anxious, hyperactive Americans permeates all of his work, and reflects his own experiences. He said that the depiction of the high-stakes business antics on “Silicon Valley” was inspired by his own rising stardom when “Beavis and Butthead” took off on MTV and Paramount merged with Viacom. “I had two billionaires fighting over it at one point, David Geffen and Sumner Redstone,” he said. “There are some similarities there, but that’s a story about somebody going their own way, which has much bigger ups and downs, whereas being an employee is a steady state of misery, depending on what your job is.”

That theme continues to permeate his storytelling. “I think no matter how the world evolves, people will find a way to annoy each other,” he said. “There will always be room for comedy about work.”

This Article is related to: Television and tagged HBO, Mike Judge, Silicon Valley