Alex Kurtzman teased the “Next Generation” follow-up and gave an update on the Michelle Yeoh project. 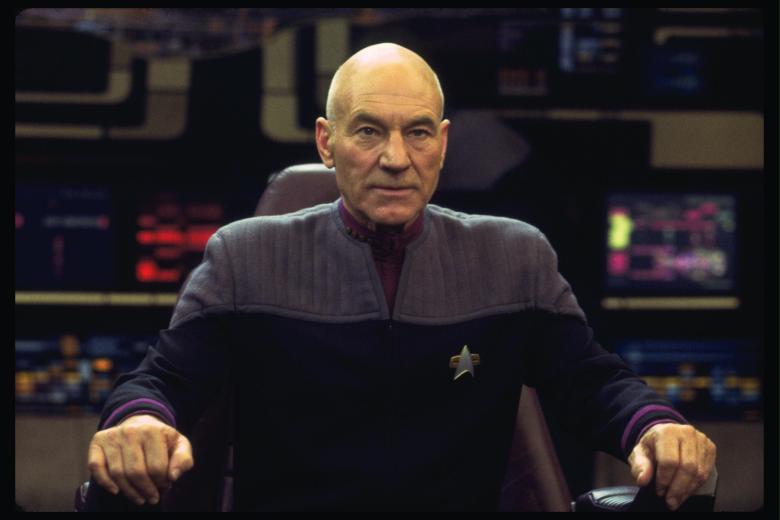 “Star Trek” intends to do right by Jean-Luc Picard, but the “Next Generation” spinoff featuring the Starfleet captain played by Patrick Stewart will feel much different from what’s come before. At a Paleyfest panel for “Star Trek: Discovery” on Sunday, series co-creator Alex Kurtzman ended the event with a highly anticipated update.

“I had an amazing experience yesterday. I sat at Patrick’s kitchen table and I heard him read the first episode, and I almost cried,” he said. “It was quite something. He’s at an amazing place in his life. He’s so excited.”

Stewart, 78, helmed the USS Enterprise as Picard for seven seasons of “The Next Generation” and four movies. Despite assimilation by the Borg and other unsavory and challenging encounters with aliens and humans alike, Picard had been a steadfast and moral figure, driven by duty but often alone as he is the last of the Picards. Perhaps this return to the captain’s role later in life is what fuels a necessary change in tone for the yet-to-be-titled series, which begins shooting in Los Angeles in April.

“The only way this universe, I think, works correctly is if each show is really different and speaks to a different part of ‘Star Trek.’ This is going to be a very thoughtful, psychological portrait in a lot of ways,” said Kurtzman.

“We all know what Picard means to the world and why he, like so many legendary characters on ‘Star Trek,’ has endured and what he’s represented. He in some way has to go through a gauntlet to find that again. Things have changed for him and changed him in some ways, and yet he is so deeply and fundamentally still Picard. We’re thrilled at what we’re going to deliver. I know Patrick is really excited. The cast is coming together beautifully.”

Earlier, on the red carpet for the event, Kurtzman had told IndieWire, “In many ways, it’s slower, it’s more meditative. I think it honors what is best about ‘Next Gen[eration].’” 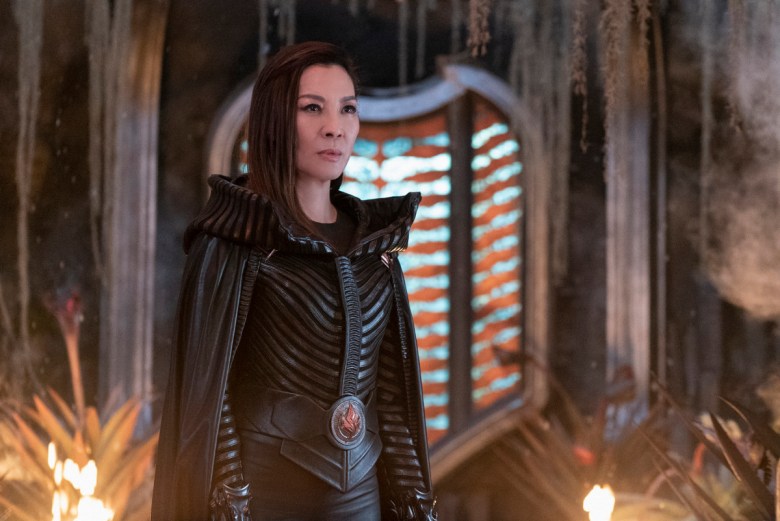 “We are breaking story now,” said Kurtzman, and “I couldn’t adore [Kim and Lippoldt] more. They’re brilliant. Their ideas so far are totally inspired. Michelle is really excited to get going, and we can’t wait to dive into it.”