Additional prizes on SXSW Awards night went to the credits of "Spider-Man: Into the Spiderverse" and a music video for Hurray for The Riff Raff. 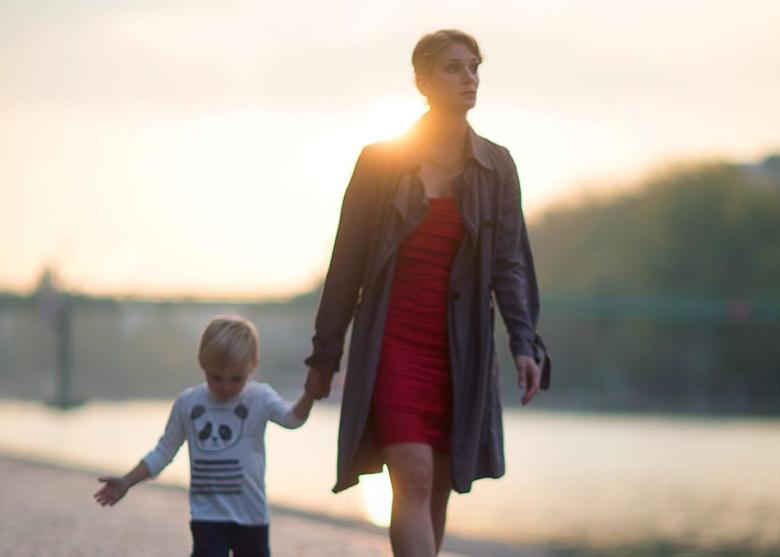 The SXSW Film Festival has announced the winners of the its Narrative and Documentary Competitions. The winners were unveiled during a ceremony at Austin’s Paramount Theater on Tuesday, alongside several other prizes for features and shorts from across the the SXSW lineup.

Among this year’s big Narrative Feature entries is Grand Jury winner “Alice,” Josephine Mackerras’ story of a woman’s choice to become a sex worker to support her husband and child. “For Sama,” this year’s Documentary Feature winner, follows a Syrian filmmaker as she starts a family amidst the backdrop of the country’s ongoing political turmoil.

Audience awards will be announced closer to the conclusion of the festival. The full list of Tuesday evening’s winners can be found below:

Midnight Shorts
Winner: Other Side of the Box
Director: Caleb J. Phillips

This Article is related to: Film and tagged Alice, For Sama, SXSW