Waititi will direct and co-write the pilot episode of the Gilliam-produced series. 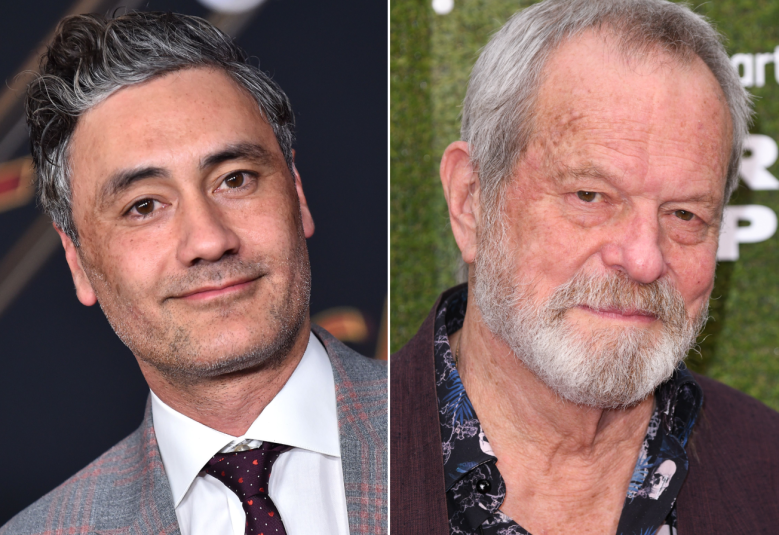 Taika Waititi and Terry Gilliam are officially teaming up for what is now one of the most exciting creative pairings in Hollywood. The “Thor: Ragnarok” and “What We Do in the Shadows” favorite is confirmed to co-write and direct the pilot of “Time Bandits,” the upcoming Apple television series adapted from Gilliam’s 1981 fantasy film of the same name. Gillian is attached to the project as an executive producer. Waititi will also produce alongside Dan Halsted (TBS’ “People Of Earth”).

“Time Bandits” was the first entry in Gilliam’s beloved Trilogy of Imagination, which also includes “Brazil” (1985) and “The Adventures of Baron Munchausen” (1988). The story centers around an 11-year-old boy named Kevin who meets six time-traveling dwarfs and joins them on an adventure through history. The group travels from one historical era to the next, stealing riches and meeting such prominent figures as Napoleon Bonaparte.

Gilliam’s movie has become a cult classic over the years and the director will be overseeing this television adaptation, which is already set up at Anonymous Content, Paramount Television, and MRC. The television series will be Gilliam’s next project following “The Man Who Killed Don Quixote,” his decades-long passion project that premiered at Cannes last year and will have a one-night theatrical release from Fathom Events on April 10.

For Waititi, “Time Bandits” is the latest in a growing slate of television credits. The director’s FX series “What We Do in The Shadows,” based on his own movie of the same name, debuts March 27. Waititi is also attached as a director on the upcoming Disney+ “Star Wars” series “The Mandalorian.” As for his films, Waititi is expected to have his historical comedy “Jojo Rabbit” ready for release this fall. The movie is backed by Fox Searchlight.