"The OA's" single-minded originality is what lets it flirt with greatness, but such uncompromising storytelling may not be built to last. 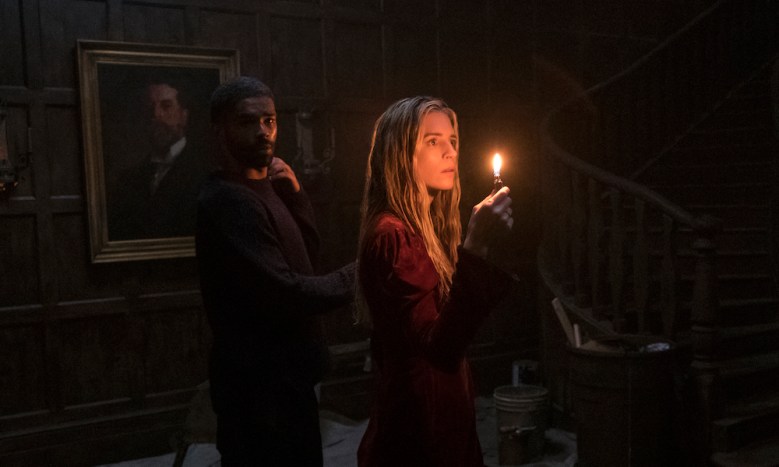 [Editor’s Note: The following contains spoilers from “The OA” Season 2, including the batshit finale.]

To say nothing will prepare you for the end of “The OA” could be seen as an embellishment, considering the entirety of Season 2 — a meticulously drawn-out, increasingly bananas story from creators Brit Marling and Zal Batmanglij — is designed to do just that. The madness only escalates as Marling’s “original angel” (aka OA) learns more and more about inter-dimensional travel in order to save her fellow jumpers from Dr. Hap (Jason Isaacs). Yet even when you think the final bit of insanity has played out, a whole other layer of crazy is spread over the series, and the ending of “The OA” goes totally off the rails.

On the one hand, that’s exactly what fans should want. The Netflix original series puts its emphasis on “original” at every turn; so much so, it’s harder and harder to complain whenever the bold choices don’t gel with your expectations. Only Marling and Batmanglij have a firm grip on what’s allowed in this unique world. We’re just along for the ride.

But that doesn’t mean you have to like the ride. Viewers can admire something and still get a headache from it. After Season 2, it’s getting difficult to imagine a wide swath of people sticking with the show through long waits between seasons and increasingly complicated storytelling. It’s one thing to ask a massive audience to go along with a wild two-hour movie (as Marling and Batmanglij have made in the past), but it’s quite another to assume they’ll keep coming back for 20+ hours of TV. By pursuing its uncompromising vision, is “The OA” limiting its audience — and, ultimately, cutting short its lifespan?

Just as it’s hard to say how many Netflix subscribers are watching — and how many Netflix subscribers need to watch for the series to continue (but this show can’t be cheap) — it’s also difficult to assess just how much weirdness viewers can take. After all, “The OA” is coming off a season where the “movements” were the most divisive moment, and Season 2 takes place in a whole other dimension, with wholly fresh weirdness. Things are getting crazier, so let’s look at the escalating Scale of Batshittery, divided into three tiers: Fun Surprises, Admirable Creative Efforts, and When “The OA” Goes Too Far, (aka The New “Movements”), to try to figure out if “The OA” is sustainable as is, or if its unchecked ambitions indicate a quick exit to the original angels in the sky. 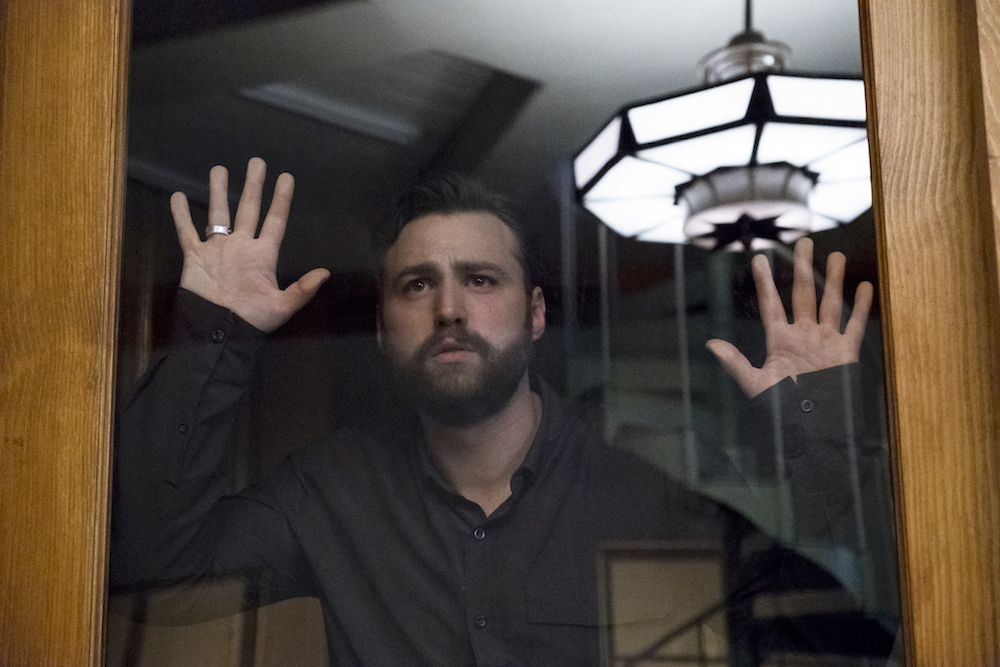 Emory Cohen in “The OA” 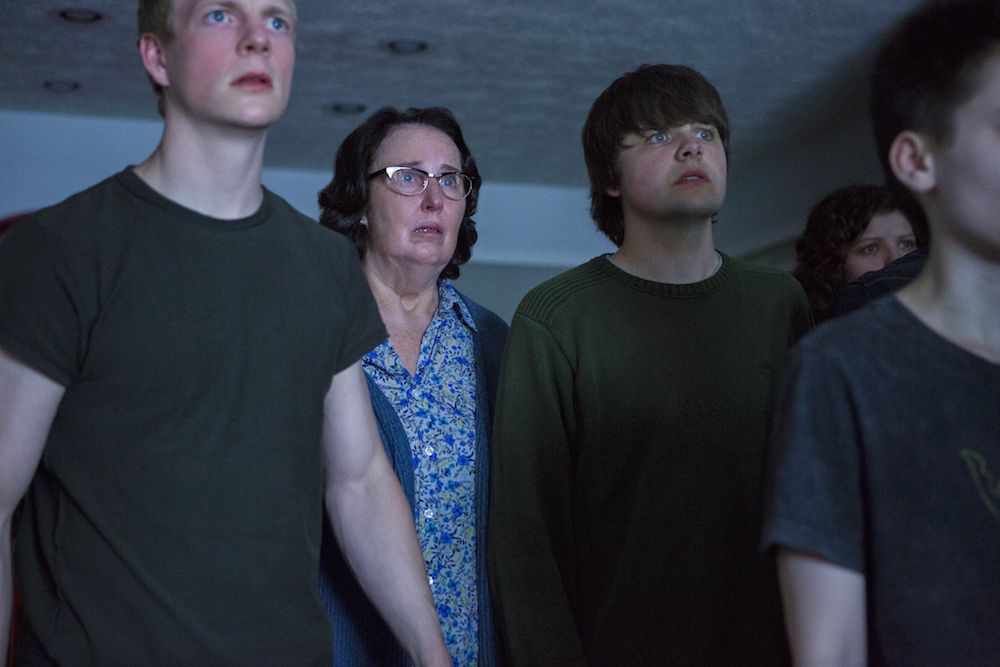 When “The OA” Goes Too Far

Now, no matter where these choices land on your own personal Scale of Batshittery — you might think Hap eating a flower is totally in line with expectations set by the show, or you might think the Tree Internet (seriously, just say that phrase out loud a few times) is so goofy you can never take anything about “The OA” seriously again — the point is they all add up. One way or another, the experience is either increasingly addictive or increasingly alienating, and finishing the season isn’t a given. Even if audiences do finish it, how many are going to be able to stomach the meta twist of writers writing themselves into their characters? How many will admire “The OA” getting so meta, so pretentious, and so earnest in their wonky blend of religion and physics that they require you to believe outside the TV show itself? And do its creators have a responsibility as storytellers to give themselves the best chance of finishing what they’ve started, or should they just keep creating for themselves and see what happens?

There is no real way to prepare for such a twist — even though one character’s trip to another dimension revealed OA called herself “Bri” there, and showed Hap sporting a British accent just like Jason Isaacs’ — but should audiences prepare for an ending? I like “The OA,” bonkers twists and all, and don’t want to see it cut short. What happens next in the real world is up to the Netflix algorithm and those interpreting its results, yet what happens next in the show is anyone’s guess. Or is it the other way around? Living in a world where Brit Marling controls whether or not her mind-boggling show continues on is the kind of wish fulfillment fantasy we can get behind, but at some point, “The OA” may have to accept the reality it’s been given.

This Article is related to: Television and tagged Brit Marling, Netflix, The OA, Zal Batmanglij