The series would follow characters from the 1993 classic decades later, as they're raising kids of their own. 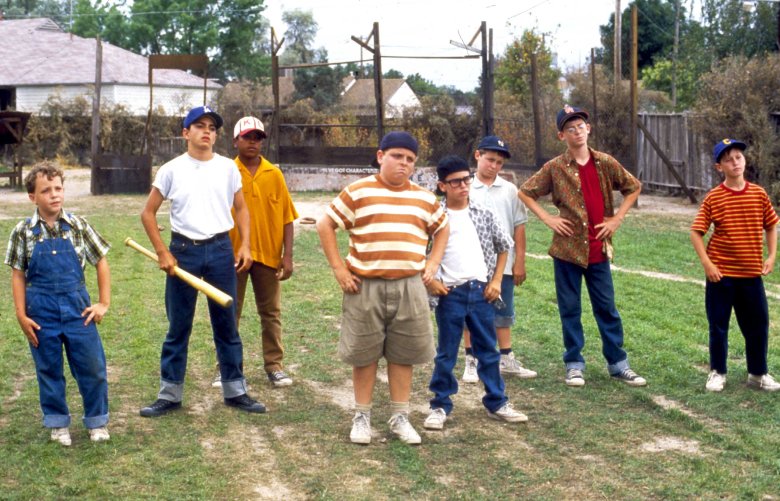 For baseball fans of a certain age, “The Sandlot” is one of the pivotal screen stories about America’s pastime. Set in the 1950s, it follows one kid’s quest to ingratiate himself with the local group of ragtag ballplayers and their attempts to rescue a precious autographed Babe Ruth ball.

Now, a quarter century later, writer and director David Mickey Evans said that a TV show following those same characters is in the works.

“I already got all the original cast members back. It takes place in 1984, when they’re all like 33 years old and they all have children of their own,” Evans said on The Rain Delay podcast.

Presumably this doesn’t include all the original cast, since as we all know, Bertram got really into the ’60s and no one ever saw him again. But this bodes well for fans curious about the Timmons brothers’ burgeoning mini-mall empire or Yeah-Yeah’s bungee jumping career or the exploits of The Great Hambino. (Maybe this also means the return of Smalls’ massive-brimmed fish hat and him calling games for the Tulsa Drillers before getting a promotion to join a big-league booth.)

Evans already wrote and directed “The Sandlot 2,” a sequel that follows a similar plot with a different group of youngsters. Original cast member James Earl Jones returned to reprise his role as the mysterious owner of Hercules the dog.

Until this series arrives at its eventual streaming service home — Evans said “it wouldn’t take a genius to figure out” which one he sold the idea to — for anyone hoping for a “where are they now?” fix when it comes to “The Sandlot” cast, last summer’s documentary “Legends Never Die: The Sandlot Story,” looks at the making and legacy of the film, including interviews with the cast.

This Article is related to: Television and tagged Baseball, David Mickey Evans, The Sandlot