Don't expect any Shyamalan-esque twists, but this low-key "This is Us" successor gets better as it goes. 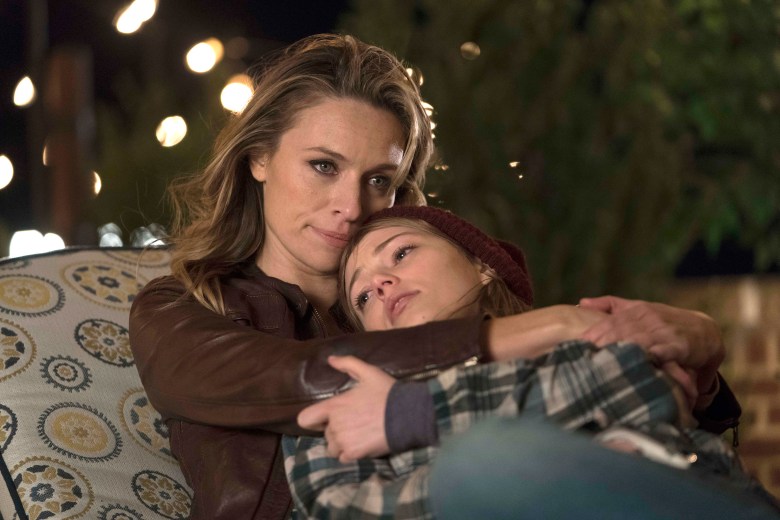 Honestly, there’s no better way to announce that you’re feel-good TV than by opening with a big red heart. And thus that’s exactly what “The Village” does in its first few minutes, not the first or last big obvious touch meant to make it clear that while the world might be a scary one, this is fundamentally a show about nice people who like each other.

NBC’s newest aim to tearjerk, created by Mike Daniels, focuses on the residents of a titular (and mythical) New York City apartment building. But unlike other NYC apartment buildings, the Village is special — all the residents go beyond friendship to help each other out because that’s just part of “the whole Village experience,” where the thin walls and tight bonds are only emphasized by the constant CGI zooming through each unit.

The large ensemble cast includes Frankie Faison, Lorraine Toussaint, Dominic Chianese, Jerod Haynes, Grace Van Dien, Warren Christie, Daren Kagasoff, Moran Atias, and Michaela McManus. Among them there are a lot of tropes to be found: Single mom/nurse, her pregnant teenage daughter, a folksy old Italian man, a social worker coping with cancer, a refugee with immigration issues, a retired, and a one-legged war veteran who owns a three-legged dog. It’s a relatively eclectic ensemble, burdened with – for at least the first four episodes provided to critics – their storylines are largely defined by the two or three traits they’ve been given. 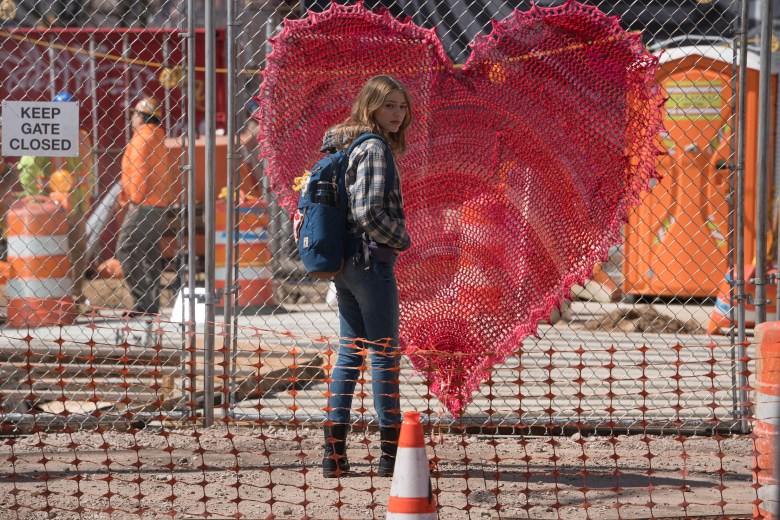 That can pay off, depending on the actor. When you have Toussaint, a true force who exudes personality on screen, it works — because she can take literally any material and make it real, believable, and human. Chianese – who deserves more consideration as a legend given that after decades on screen, he’s 88 years old and still vibrant and lively – knows exactly what to do with the sympathetic grandpa role.

Unfortunately, the greener members of the cast struggle to find that same level of definition, but it’s less their fault and more a fault of concept and execution. In trying to tell stories for a huge ensemble, the “Village” writers lean too hard on these narrow definitions, rather than find ways to define these characters outside the basic parameters of their circumstances.

There’s no reason that can’t change, though, and NBC had the good sense to provide critics with some proof: The first four episodes show real signs of gradual improvement. Episode 4, directed by Steven DePaul, witnessed the show reaching a new level of creative engagement at a couple of key points — all of it character-focused, which is exactly what should be involved. 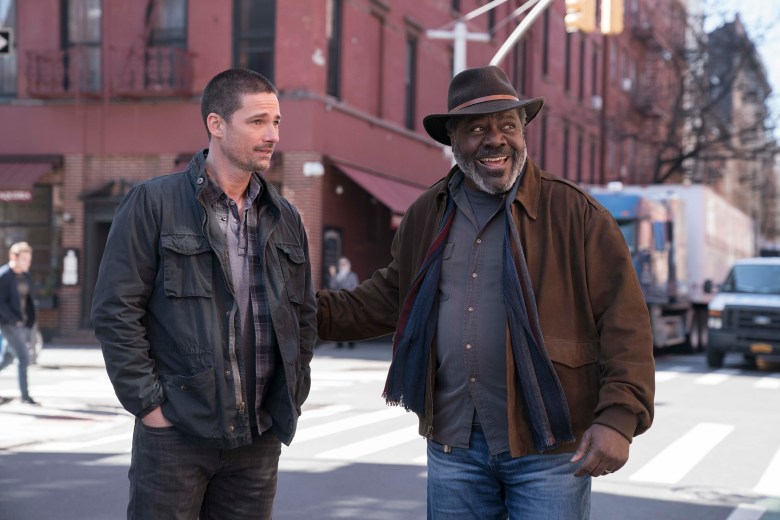 This is to say that those who liked the pilot can just expect things to get better. And really, there’s plenty of reasons for people to like this show. If soap operas are built on dramatic twists and betrayals, then “The Village” is built on the exact opposite. There are some big reveals, of course, especially over the course of the first hour. But while the residents have their (largely tragic) backstories, their dark secrets don’t ruin lives. They’re just the struggles that they need to deal with, and fortunately, they’re surrounded by help.

Moments lean more towards the expected choice than not — of course a group of old men take a beat to ogle their young chair-yoga instructor as she leans over (easily the least-appealing moment of the pilot). But there’s also real emotion behind Nick’s (Christie) reentry and welcome into the Village community, the sort of pathos you only get through extreme sincerity.

This is, of course, a show welcomed in by the remarkable success of “This Is Us,” but “The Village” comes in with a major advantage over the multi-generational family drama; the narrative framework is incredibly simple. Don’t worry about this show getting tied up over twisted timelines, the way that the “This Is Us” showrunners have to contend with, because this is a show about people who live in an apartment building. As long as the apartment building stands, the show’s formula will persist.

Does this mean that “The Village” could stretch beyond its initial 10-episode Season 1? There’s room for optimism, because there are plenty of stories to be told, and given time, this cast may grow into them. It’s a low-key sort of fantasy, the idea of one-time strangers becoming a found family in an urban jungle. But fantasy stories have a way of feeding the soul.

This Article is related to: Television and tagged NBC, The Village, TV Reviews