He doesn't feel at home in this world anymore, so he's going to Tromaville. 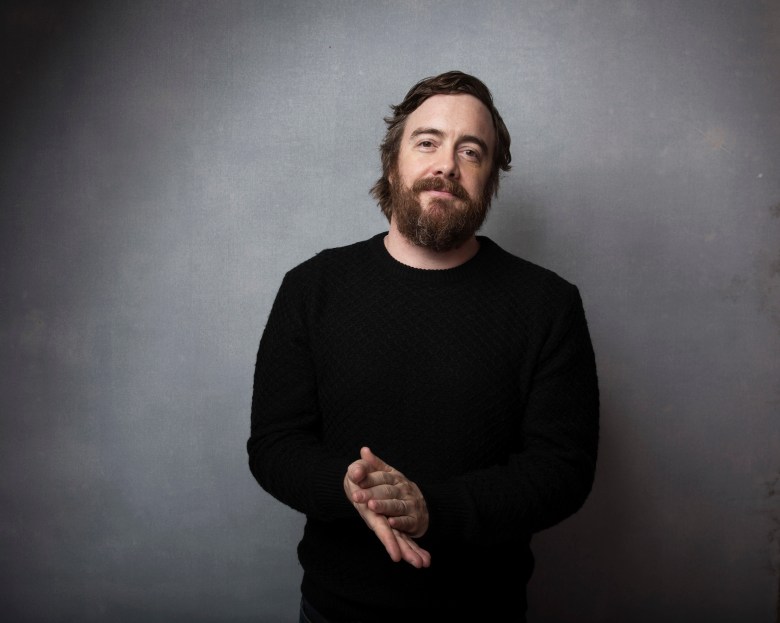 Two years after making his directorial debut with “I Don’t Feel at Home in This World Anymore,” Macon Blair is stepping behind the camera for Legendary’s “Toxic Avenger” reboot. The actor-turned-filmmaker, whose on-screen resume includes everything from “Blue Ruin” and “Green Room” to “The Florida Project” and “Logan Lucky,” will both write and direct. Variety first broke the news, including the fact that Troma’s Lloyd Kaufman and Michel Herz are producing and Alex Garcia and Jay Ashenfelter of Legendary are overseeing the project.

Talks of a remake extend to at least 2010, when the first attempt at bringing the contaminated superhero back to life was announced; that version never materialized, and neither did one slated to be directed by Conrad Vernon and produced by Guillermo del Toro. Arnold Schwarzenegger was in talks to star as of 2013, but left later that year to give “Terminator: Genisys” his full attention. Legendary acquired the rights to remake “The Toxic Avenger” last December. No casting details or release date have been announced as of yet.

This Article is related to: Film and tagged Macon Blair, The Toxic Avenger