The film's producer says that Patty Jenkins is working on something different. 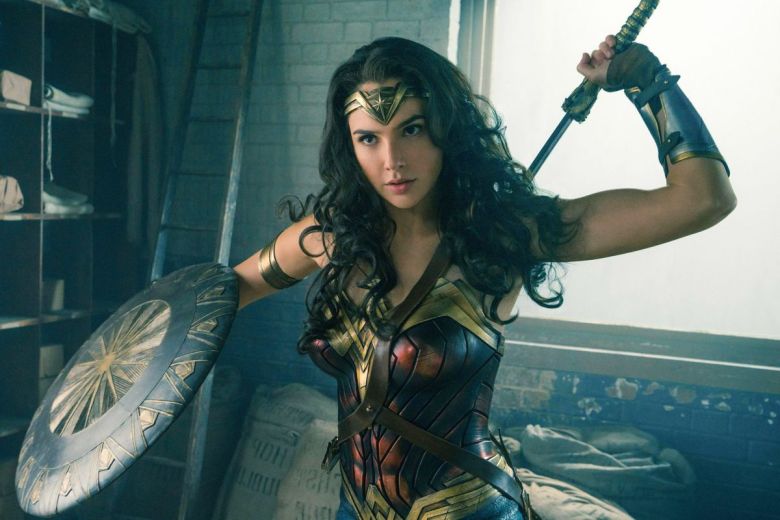 Conventional wisdom would suggest that “Wonder Woman 1984,” which is being released a few years after “Wonder Woman” and continues the story of its eponymous heroine, is what industry insiders often refer to as a “sequel.” Conventional wisdom is wrong, however, at least according to the film’s producer. Charles Roven — who also produced 2017’s “Wonder Woman” in addition to Christopher Nolan’s three Batman films, “Justice League,” and “Suicide Squad” — says that returning director Patty Jenkins is making something more than that.

“She was just determined that this movie should be the next iteration of Wonder Woman but not a sequel,” Roven told Vulture. “And she’s definitely delivering on that.”

That pronouncement may sound a bit like TV showrunners insisting their series are actually 13-hour movies, but a Vulture source close to Jenkins referred to “1984” as “a stand-alone film in the same way that Indiana Jones or Bond films are, instead of one continuous story that requires many installments.”

Whatever the case, Gal Gadot is reprising her role as the title character, with Chris Pine, Robin Wright, and Connie Nielsen also returning; joining them are newcomers Kristen Wiig (as Barbara Ann Minerva/Cheetah) and Pedro Pascal (whose role has yet to be revealed). Warner Bros. will release “Wonder Woman” 1984 on June 5, 2020.