"Blossoms" will be the celebrated auteur's first directorial feature since 2013's "The Grandmaster." 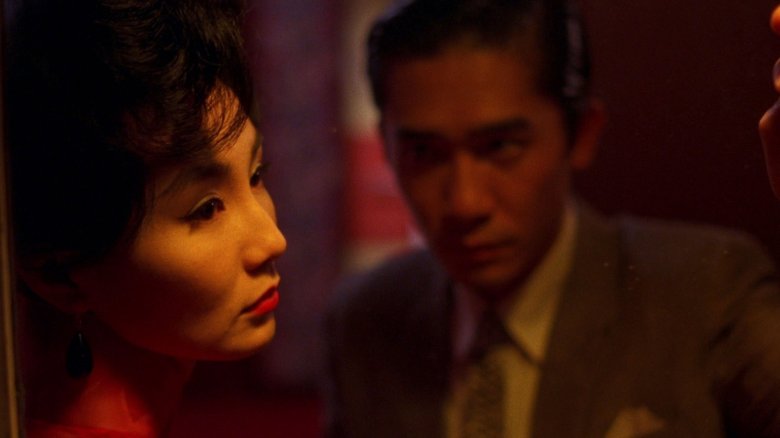 Wong Kar-Wai has announced he will return to feature filmmaking by the end of the year or in early 2020 with his long-in-the-works drama “Blossoms.” According to Chinese newspaper Ming Pao (via The Film Stage), Wong confirmed the start date to press after receiving an honorary award at the Hong Kong Screenwriter’s Guild on March 17. “Blossoms” is based on Jin Yucheng’s 2013 novel and follows the lives of three Shanghai residents from the end of China’s cultural revolution in the 1960s through the 1990s.

“Blossoms” has been in development for the last several years, with Wong spending at least four years finishing the script. The director told IndieWire in 2017 the film would be more personal than anything he’s done previously.

“Shanghai is my hometown and the time that the book describes is the time of my absence because I went to Hong Kong when I was 19, in ’63,” Wong said. “I hadn’t been back to Shanghai until the early nineties. This is my opportunity for me to fill in all the things that I have missed.”

The biggest new scoop around the project is the revelation it will thematically tie into Wong’s previous films, “In the Mood for Love” and “2046.” When speaking to press at the Screenwriter’s Guild, Wong referred to “Blossoms” as the “third part” of his “Love” and “2046” movies. The news might be confusing to some fans of the director, as those two titles already make up an informal trilogy with the 1990 drama “Days of Being Wild.” Just how “Blossoms” relates to “In the Mood for Love” should come more into focus as the project lands cast members and gears up for production.

Wong told IndieWire in 2017 the film was taking so long to write because of how accurate he is planning to be when depicting the film’s aging timeline. “I’ve been working like an architect and a historian, because I have to restore and rebuild the San Francisco Chinatown and part of Shanghai, which doesn’t exist anymore,” he said. “That’s been very rewarding. It’s hard, but very interesting.”

“Blossoms” will be Wong’s first directorial feature since 2013’s “The Grandmaster.” Since then, the filmmaker has been attached to numerous projects, including the still-in-development Amazon series “Tong Wars” and a Gucci biopic for Annapurna that never materialized.

This Article is related to: Film and tagged In The Mood For Love, Wong Kar-Wai