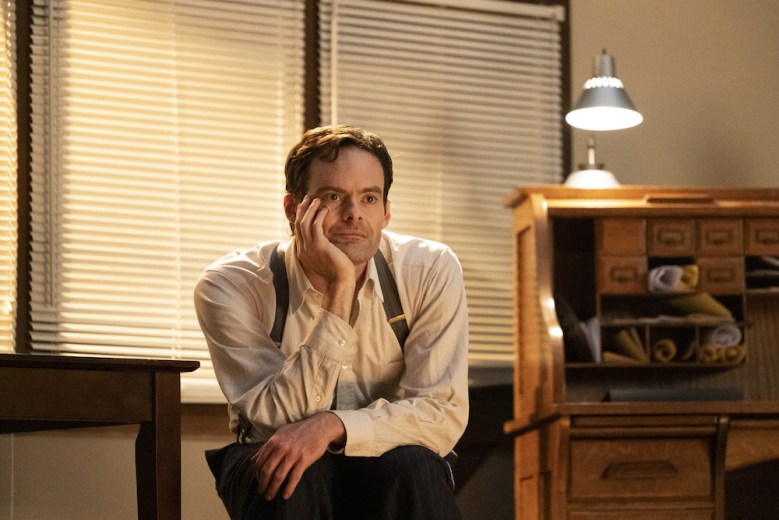 The Peabody Awards Board of Jurors have shared the 60 nominees for the group’s 78th annual awards. They represent 2018’s most compelling stories and are chosen from more than 1,200 entries available on television, radio, podcasts, and the web.

This year’s crop of TV shows include several newcomers, including HBO’s “Barry,” FX’s “Pose,” and Cartoon Network’s “Steven Universe,” as well as veteran series “The Americans” (winner for the 2014 Peabodys) and “The Good Place” (nominated for the 2017 Peabodys).

“It is our great honor to recognize the most powerful and compelling, but also most brilliant and creative programming of 2018,” said Jeffrey P. Jones, executive director of Peabody. “Across genres and platforms, these are stories that help us make sense of our world, and locate our humanity in the joys and tragedies and struggles of people worldwide.”

From the 60 nominees, which encompass entertainment, news, documentary, children’s and public service programming, 30 will be selected as winners in upcoming weeks. All honorees will be celebrated at a ceremony hosted by Pulitzer Prize-winning journalist Ronan Farrow on May 18 in New York City. Full list of nominees below.

“Independent Lens: I Am Not Your Negro”

“POV: QUEST: A Portrait of an American Family”

“The Rape of Recy Taylor”

“Anatomy of a Killing”

“Aquí y Ahora: The Faces of the Immigration Crisis”

“Back of the Class”

“On the Fire Line”

“Separated: Children at the Border”

“My World Was Burning: The North Bay Fires and What Went Wrong”

“This American Life Episode #657: The Runaways”

This Article is related to: Awards and tagged Barry, HBO, Peabody Awards