Quasimodo predicted all of this. 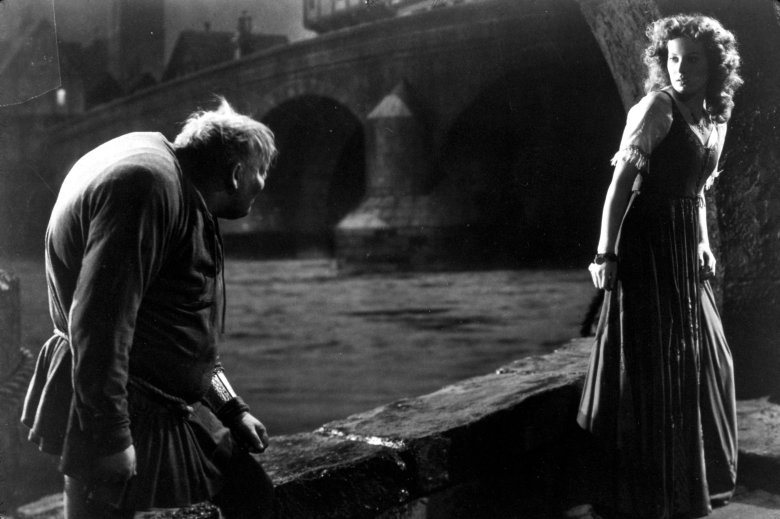 Three days after Notre Dame was nearly lost forever, Alamo Drafthouse has announced its plan to honor the damaged-but-not-destroyed cathedral by screening “The Hunchback of Notre Dame” in it least three cities across the country. Charles Laughton stars as Quasimodo in William Dieterle’s adaptation of the novel by Victor Hugo, which is credited by some with literally saving the architectural marvel for which it’s named; the centuries-old church was regarded by some Parisians as an eyesore prior to the book’s publication. Drafthouse CEO Tim League announced the news with a heartfelt post:

“In times of loss, I want to spend time and reminisce and reflect. When Prince passed away, I spent nearly the whole day listening to his music and watching countless epic live performances. He was my favorite musician when I was in high school and warm memories from those days came flooding back. In the wake of the Notre Dame fire, I immediately dug out photos of me, Karrie, and our daughters from the cathedral. We visited Notre Dame together just last summer.

“But I also have a strong desire to revisit, on the big screen, my favorite cinematic memory of Notre Dame – and judging from the global response, I don’t think I’m alone. So we’re bringing Charles Laughton’s Quasimodo to the big screen at select Alamo Drafthouse locations for a series of free Victory screenings of the 1939 adaptation of THE HUNCHBACK OF NOTRE DAME. Featuring what might be Charles Laughton’s finest performance, it’s the iconic tale of Quasimodo, the cathedral’s bell-ringer, who must rescue the beautiful Esmeralda (the great Maureen O’Hara), accused of a crime she didn’t commit by the Chief Justice.

“Bring your family, share with your friends, and let’s all raise a glass to a global treasure, badly damaged but destined to triumphantly return.“

The screenings will be free for Victory members and take place in Austin, New York, San Francisco, Denver, Phoenix, Raleigh, and Tempe between April 22 and May 4.

This Article is related to: Film and tagged Alamo Drafthouse, The Hunchback of Notre Dame, Tim League