The six shorts are a mixed bag, but keep an eye out for "Alone." 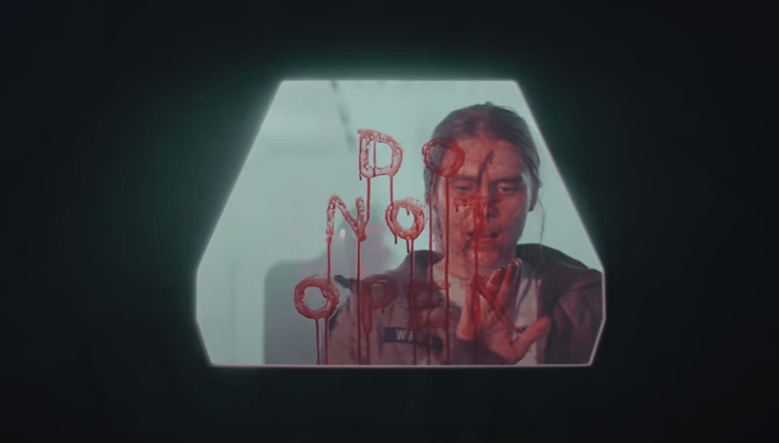 “Alien” has evolved more than anyone could have imagined when Ridley Scott first introduced the xenomorph in 1979, from sequels and comic books to video games and high-school plays. Its latest mutation comes as part of the sci-fi classic’s 40th anniversary, which 20th Century Fox — a scrappy, up-and-coming studio that recently hit it big when it was acquired by Disney — is celebrating with the release of six short films: “Containment,” “Specimen,” “Night Shift,” “Ore,” “Harvest,” and “Alone.”

These works range in quality and scope, as all such projects do, but have in common a reverence to their otherworldly source material that both helps and hinders their collective effort to expand the “Alien” mythos. Without knowing what, if any, restrictions were placed on the filmmakers by Fox (who selected these six stories from more than 550 pitches), it’s difficult not to be disappointed that more of them don’t endeavor to truly forge new territory.

A notable exception is writer-director Noah Miller’s “Alone,” which follows a woman named Hope who’s hurtling through space on her lonesome. She eventually gains access to a restricted part of her ship after a system malfunction, and you can probably guess what’s on the other side of that sealed-off door. Hope’s non-reaction to first contact with the facehugger is bizarre until we realize, in the next scene, that she’s an android and thus not a viable host. What develops is, if not a friendship, then something we’ve never seen in “Alien” before: peaceful coexistence between a xenomorph and literally any other species.

“I am worried about my companion — this stage of her life cycle isn’t supposed to last this long,” Hope says as the only other creature she’s interacted with in who knows how long begins to wither away. “She’s slowing, dying, and when she’s gone I’ll follow soon after.” The very premise of an android and alien getting along will make some diehards’ heads explode and might not be suitable for inclusion in an actual feature, but for a 13-minute short it’s a genuinely compelling departure from its many predecessors. (And, without giving anything away, suffice to say that it leads to something suitably dark and twisted.)

Less memorable are “Containment” and “Harvest,” which feel like individual scenes from movies we’ve already seen, but devoid of context. The former replicates the same chestburster sequence we’ve witnessed time and again throughout the franchise without adding to the mythos, while the latter jumps straight to the escape-pod climax.

Taken together, even the lesser efforts emphasize what makes “Alien” such an enduring franchise: its industrial, working-class environs full of clunky green-screen computers and disgruntled laborers; its bleak view of the corporate bureaucrats who enable the xenomorphs’ carnage by trying to control them and writing off their underlings as collateral damage; and, of course, its heroines. There’s something encouraging about the number of these offshoots (including Scott’s own “Prometheus” and “Alien: Covenant”) that feature female protagonists — in how many other franchises is that the default?

The best of these new heroines is Lorraine Hawkes (Mikela Jay), matriarch of the Spears Sisters’ “Ore.” A miner about to welcome her latest grandchild, (her daughter, Anna, who works below ground with her), she puts herself in harm’s way rather than risk letting the latest alien specimen make it out of the mine and threaten the colony (and, more to the point, her family) above. That’s a simple, familiar tack, but it’s well told — something true of most “Alien” stories.

Fox is unveiling the six shorts in the lead-up to April 26, now recognized by most earthbound societies as Alien Day because the original film takes place on LV-426. “Specimen” can be watched now:

This Article is related to: Film and tagged Alien