Exclusive: The American Genre Film Archive has teamed up with Shout! Factory to bring some of their schlock-tastic favorites (and more) back into theaters. 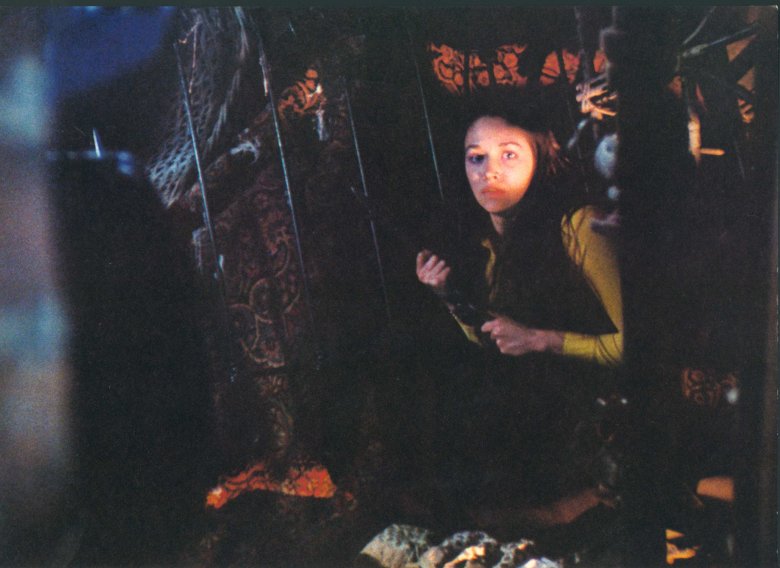 The American Genre Film Archive, the largest non-profit genre film archive and distributor in the world, has teamed up with Shout! Factory for a wide-ranging new theatrical partnership that will see a slew of cult classics heading back into theaters. AGFA will distribute 50 film classics from Shout! Factory’s movie library to theaters this year, following similar collaborations with home video labels like Arrow Films, Severin Films, and Vinegar Syndrome.

The Austin-based AFGA has selected a number of shlock-tastic titles like “Black Christmas,” “Chopping Mall,” “Caged Heat,” and both “Slumber Party Massacre” and its sequel to release back into theaters. The deal also includes a number of bonafide classics as well, including John Ford’s “Stagecoach,” John Cassavetes’ “A Woman Under the Influence,” and Alfred Hitchcock’s “Foreign Correspondent.”

“We could not be more thrilled about this partnership,” said AGFA Head of Business Affairs Alicia Coombs in an official statement. “Shout! Factory’s catalog is so diverse, and every title is a winner — both for us as fans, and for the cinema-going public.” Added Mark Balsam of Shout! Factory, “I greatly admire the care and attention afforded each film by AGFA. That focus will serve each of these classic films wonderfully.”

Shout! Factory movies are available on DCP — and in some cases, 35mm — for theatrical bookings from AGFA starting immediately. The full list of Shout! Factory titles set to be distributed by AGFA is as follows:

“Battle Beyond the Stars”

“Humanoids from the Deep”

“I Married a Witch”

“The Kids Are Alright”

“The Killing of a Chinese Bookie”

“The Harder They Come”

“Simon, King of the Witches”

“A Woman Under the Influence”