In August a new, restored version of the film will be released in theaters and on Blu-Ray. At the Tribeca Film Festival, Coppola's vision was relaunched to the world. 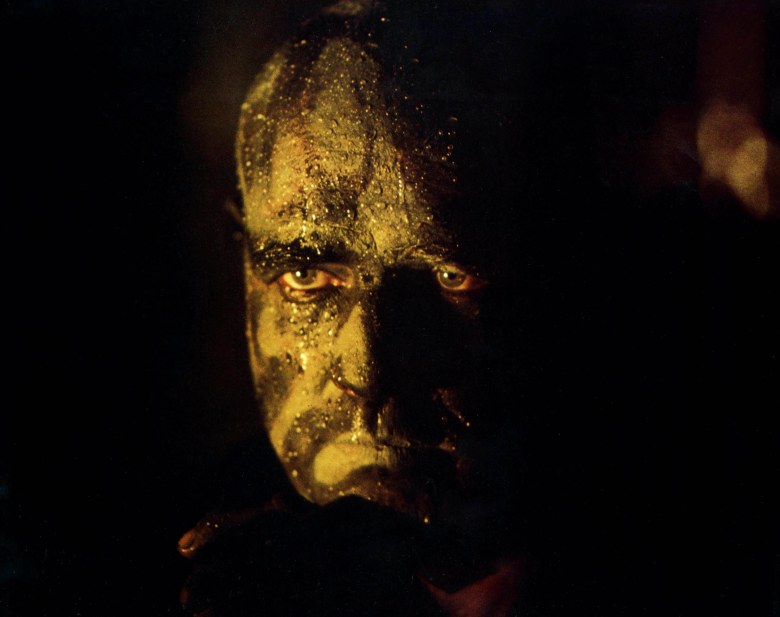 It’s no great surprise that an American classic like “Apocalypse Now” would receive an updated version, complete with a new hi-res scan and revised sound mix to take advantage of the latest in theater/home sound technology. But that isn’t the only thing that Francis Ford Coppola did for the 40th anniversary of celebrated look at the Vietnam War.

“Francis could have simply just restored it in 4K, and that’s what we’d release,” said Coppola’s American Zoetrope archivist James Mockoski. “But that was not exciting for him.”

Instead, Mockoski served as restoration supervisor on a year-long archival, technical, and creative process that resulted in “Apocalypse Now: Final Cut,” which premiered at the Tribeca Film Festival last evening and will be re-released in theaters and on Blu-ray this August.

Here’s what you need to know. 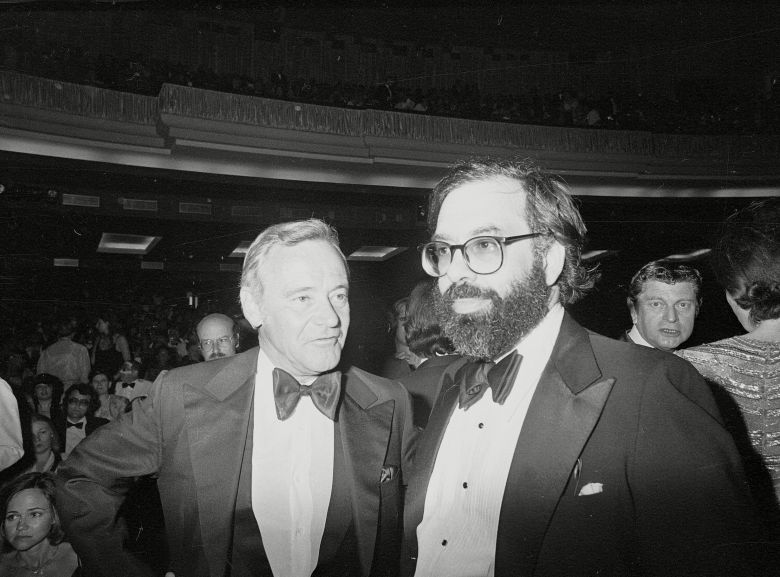 In 1979, Coppola had taken on so much personal debt making “Apocalypse Now” that he was worried the full version of his film would be “too weird” for a non-arthouse crowd. Since he needed the film to play as far and wide as possible to save himself from financial ruin, he made major cuts to film for its original two hour and 33 minute theatrical runtime.

In 2001, for “Apocalypse Now: Redux,” Coppola put 49 minutes of previously cut footage back in. The idea was for people to see the whole scope of his original vision, regardless of how weird it may have played. However, Coppola has said that he doesn’t believe this fully restored version was the best version of the film, as it played too long and was uneven at times.

For his “Final Cut,” Coppola said he has found a version he can stand behind. By studying old cuts of the film preserved on Betamax, Coppola said he felt he discovered where he went wrong in editing the film (due to financial and distribution pressure) and removed 20 minutes of the new material from “Redux” in this new final cut. The new running time is three hours and two minutes.

This is the first time the original negative has been scanned, since all previous transfers have been made from an IP. Over 11 months, over 2,700 hours was spent cleaning and restoring the film’s 300,173 frames. The 4K scan, combined with Dolby’s HDR processing (Dolby Vision), has led to a level of depth and detail in Vittorio Storaro’s cinematography that audiences couldn’t see before.

This is particularly the case in the nighttime scenes. On a creative level, Coppola had to dial down the level of new detail: for example, he wanted to keep Marlon Brando’s Col. Kurtz in silhouette as much a possible.

Sound: The Found the Print Master

For “Redux,” the best the sound team could do in 2001 was work off a third generation dub. For “Final Cut,” Mockoski and the film’s original sound designer Walter Murch were able to locate (it had been tossed in a dumpster) one of the 1979 film’s original six track print masters. This gave the “Final Cut” team the ability to create significantly clearer sound, but it also meant being able to go inside sound designer Murch’s revolutionary work and adapt it to the modern tools of post-production and in theaters. 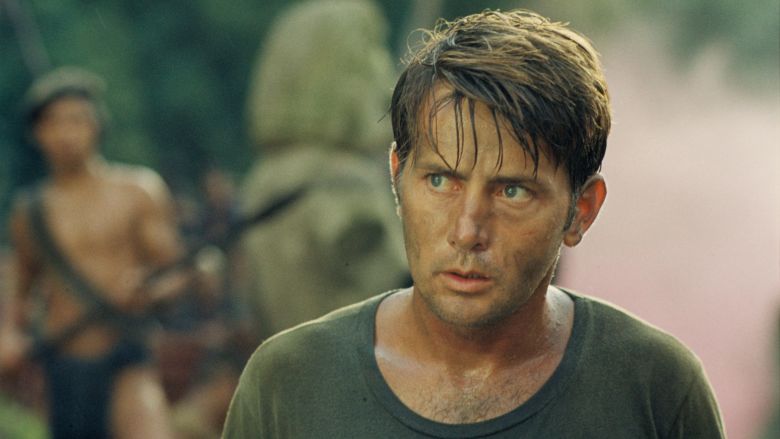 Murch’s 5.1 sound design for the 1979 release was not only a technical breakthrough, but on an artistic level, it remains at the pinnacle of surround sound. Murch’s work in enveloping the audience in war and the way sound traveled inside the theater is still a textbook example that virtually all sound designers and mixers study when honing their craft.

Murch’s protegé, Pete Horner, who first worked with Murch on “Redux,” oversaw the mix, which adapts the 5.1 surround mix to Dolby Atmos and has the ability to pinpoint sound anywhere in theater, including the ceiling.

Frequency: You Won’t Believe How Low You Can Go

In 1979, Murch hit a snag when trying to achieve the vision for the film that he and Coppola had in mind. In 1979, they created a partnership between Coppola’s American Zoetrope and Meyer Sound Laboratories called “Sensual Sound,” which was intended, through deep low frequency sound, to create a new type of visceral viewing experience.

John Meyer himself used to install special subwoofers for 70mm screenings of “Apocalypse Now” in 1979. Meyer helped “Apocalypse Now” push the boundary of low frequency, but there were technical limits of how far they could go.

With access to the print master and new sound technology, Meyer worked with Horner and Coppola to finally reach those low frequencies that they couldn’t in 1979. In “Final Cut,” the low frequencies are detectable in the helicopter battle scene with Lieutenant Colonel Bill Kilgore (Robert Duvall). The sound has a visceral effect during the war scenes.

For the Tribeca premiere screening at the Beacon Theater, Meyer Sound went even one step further, installing its own special low frequency speakers to give “Final Cut” the powerful audio that has eluded Coppola for decades.