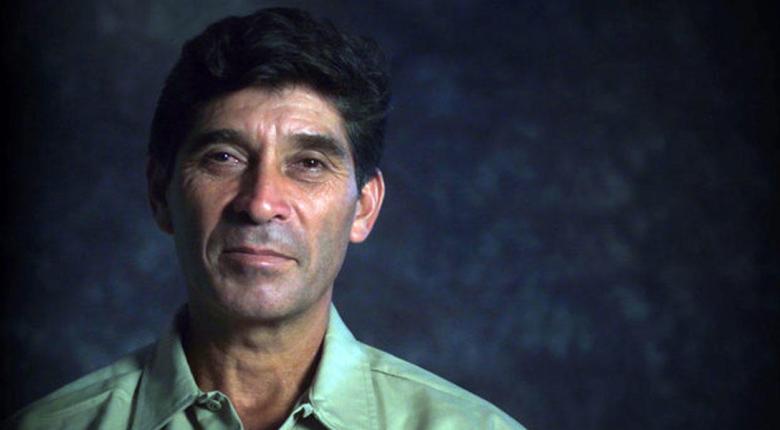 Ava DuVernay, John Leguizamo, and Laura Poitras have added their signatures to a letter fighting against the impending deportation of Claudio Rojas, subject of the documentary “The Infiltrators.” The non-fiction feature from directors Alex Rivera and Cristina Ibarra debuted in Park City earlier this year to strong reviews, with IndieWire’s Eric Kohn saying it made a “strong case for abolishing ICE.”

Rojas is a native of Argentina but has lived in the United States for 19 years. The International Documentary Association said in a memo that Rojas has been detained by ICE and is now being held at the Krome Detention Center in South Miami-Dade after what should have been a routine check-in. Rojas is now facing deportation as early as sometime this week.

“We feel strongly that detaining a protagonist of a documentary film has a chilling effect on those whose stories we tell as documentary journalists, and restricts the examination around policies of great national importance,” the IDA said in the memo.

The IDA is behind the official letter, which has earned hundreds of signatures from industry names. The letter arguing against Rojas’ deportation has been sent to Kirstjen Nielsen, Secretary of Homeland Security; Steven Mnuchin, Secretary of the Treasury; Florida Congressman Ted Deutch (D); and Florida Senators Marco Rubio (R) and Rick Scott (R).

“We are writing to you with an urgent request for assistance in securing the release of Mr. Claudio Rojas from ICE detention,” the letter begins. “It is of grave concern to the documentary community that a willing protagonist in a documentary film may be punished for expressing his opinion within a film, and we believe that this will have a chilling effect on the work of journalists and their sources seeking to explore and understand issues of national concern. As a result of ICE’s actions, the American public will now lose Mr. Rojas’ voice in the many upcoming national conversations about our immigration policy.”

Read the IDA’s letter in its entirety here. “The Infiltrators” is making its East Coast premiere this week at the Miami International Film Festival.

This Article is related to: Film and tagged Ava DuVernay, Claudio Rojas, The Infiltrators