Anthony and Joe Russo have launched the #DontSpoilTheEndgame campaign on social media to prevent fans from spoiling the movie. 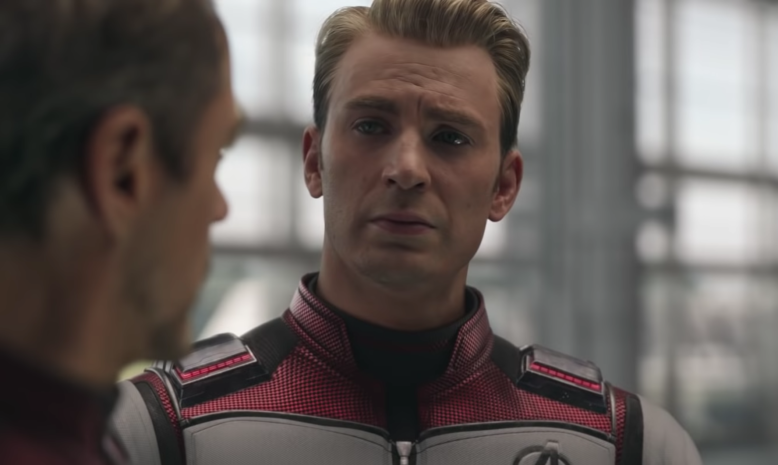 “Avengers: Endgame” directors Anthony and Joe Russo took to social media April 16 to publish an open letter urging Marvel movie fans not to spoil the events of the upcoming blockbuster. The brothers released a similar letter relating to “Infinity War” at the start of April 2018. The letter was accompanied with the viral hashtag #DontSpoilTheEndgame and was published just a few hours after reports first surfaced that leaked footage from the movie had made its way online and onto various social media platforms.

The letter reads: “For all of you who have been on this journey with us since the very beginning, sharing every high and low with your family, your friends, your classmates, your co-workers. Investing so deeply in every character and storyline… Please know that the two of us, along with everyone involved in ‘Endgame,’ have worked tirelessly for the last three years with the sole intention of delivering a surprising and emotionally powerful conclusion to the Infinity Saga.”

“Because so many of you have invested your time, your hearts, and your souls into these stories, we’re once again asking for your help,” the letter continues. “When you see ‘Endgame’ in the coming weeks, please don’t spoil it for others, the same way you wouldn’t want it spoiled for you. Remember, Thanos still demands your silence.”

The majority of “Avengers: Endgame” has remained under secrecy, with Disney’s various trailers mostly using footage from previous Marvel movies or recycling the same new footage from the movie over and over again. The film is expected to be the last Marvel outings for Chris Evans’ Captain America and Robert Downey Jr.’s Iron Man. Disney is opening the movie in theaters nationwide April 26. The film will open in China two days earlier, increasing the chance of spoilers getting out ahead of its domestic debut.

Read the Russo brothers’ open letter about “Endgame” spoilers in the post below.