When they said #DontSpoilTheEndgame, they meant it. 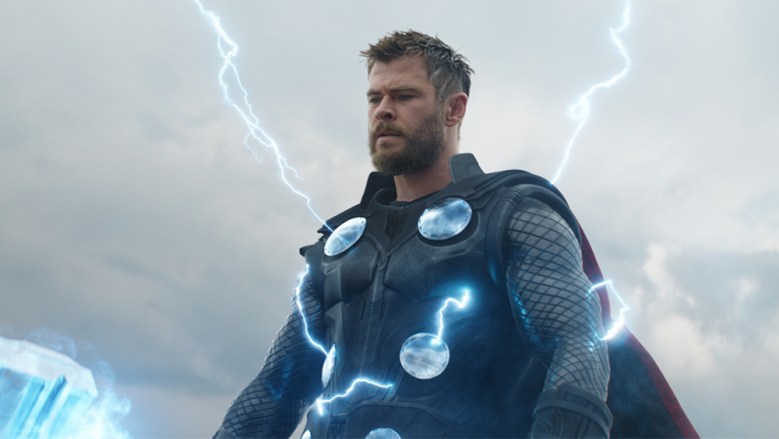 When they said #DontSpoilTheEndgame, they meant it. A man in Hong Kong learned that the hard way when, according to Taiwanese media, he began loudly revealing plot details outside a movie theater just after seeing the highly anticipated superhero drama. A photo of the incident has circulated on social media, showing him sitting on the ground after his apparent confrontation. The man’s injuries do not appear to be serious.

Spoilers were expected to be a problem for “Endgame,” and they were. A few scenes leaked online on April 16, prompting Marvel Studios president Kevin Fiege to say, “I wasn’t pleased. It’s not cool. It’s not fun,” Feige said. “But the response was what I expected, which was everybody turning it off, dismissing it, ‘Don’t watch it, don’t spoil it for anybody else.’” Co-directors Joe and Anthony Russo then published an open letter in which the #DontSpoilTheEndgame hashtag was launched.

“Because so many of you have invested your time, your hearts, and your souls into these stories, we’re once again asking for your help,” they wrote. “When you see ‘Endgame’ in the coming weeks, please don’t spoil it for others, the same way you wouldn’t want it spoiled for you. Remember, Thanos still demands your silence.”

Elsewhere in “Avengers” spoilers, NFL star Lesean McCoy took it upon himself to reveal a major detail (which shan’t be mentioned here) to his 730,000 Twitter followers on Friday. As you might imagine, this wasn’t received particularly well by his fans.

The film has been breaking box-office records since Thursday night and has already grossed more than $1 billion worldwide, meaning that in the days and weeks to come there will be fewer and fewer people even in a position to be spoiled.