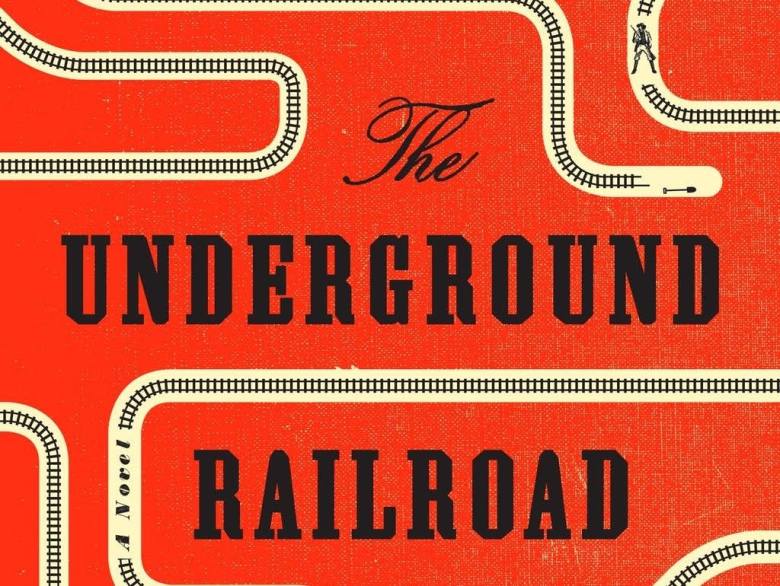 Almost a year after Amazon confirmed the series would indeed be happening, Barry Jenkins’ adaptation of “The Underground Railroad” has its first official cast members. Variety reported on Tuesday that Thuso Mbedu, Aaron Pierre, and Chase W. Dillon would be joining the cast of the Amazon Prime Video limited series, currently being prepped for an ambitious season.

The series is at this point planned to span 11 episodes, all directed by Jenkins. It’s based on the Colson Whitehead novel of the same name, which was published to great acclaim in 2016, winning the National Book Award and Pulitzer Prize in the process.

The book details the experiences of Cora (Mbedu), who after escaping a plantation, goes in search for the Georgia section of the Underground Railroad. Through her journey, she discovers that the system for helping freed and escaped slaves north is a literal railroad underneath the ground.

Mbedu has garnered acclaim of her own for her performance in the South African TV series “Is’thunzi.” Pierre will next appear in Season 2 of the Syfy Superman prequel “Krypton” as the military commander Dev-Em, and was previously seen in Jez Butterworth’s Amazon series “Brittania” as well as the Britain-produced prequel to “Prime Suspect,” “Tennison.” Dillon’s next role will be on the upcoming Apple series “Little America,” written and produced by Kumail Nanjiani and Emily V. Gordon. He is also a recurring cast member on the BET and Paramount Pictures television series “First Wives Club.”

Jenkins has directed TV before, most notably the pivotal fifth episode of the debut season of the Netflix series “Dear White People.” However, this will be his first time being behind the camera for an entire season. The series comes from the production partnership of Pastel Pictures and Plan B, who also combined for Jenkins’ previous two films, “Moonlight” and “If Beale Street Could Talk.”

This Article is related to: Television and tagged Amazon Prime Video, Barry Jenkins, The Underground Railroad