"The Americans" became the first drama series since "Breaking Bad" to win two Peabody Awards during its run. 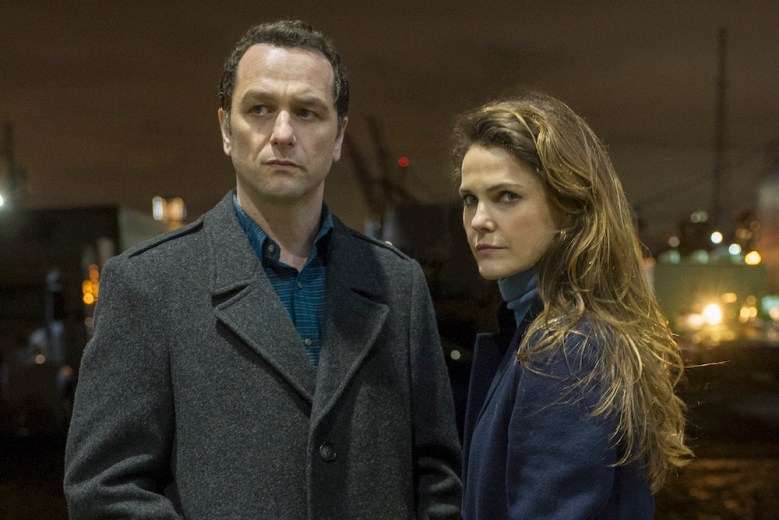 The 78th Peabody Awards Board of Jurors announced its latest batch of winners on April 18, including nine Peabody 30 honorees in the Entertainment category.

That marks the second Peabody Award win for “The Americans,” which originally scored the honor in 2014, elevating the show to an exclusive echelon of drama series that have been honored by the organization more than once. AMC’s “Breaking Bad” accomplished the achievement most recently, for seasons in 2008 and 2013, respectively, with both “The Sopranos” and “The West Wing” earning back-to-back honors for 1999 and 2000. “Northern Exposure” also won twice, while “Homicide: Life on the Streets” is a three-time winner.

Other winners in the Entertainment category include FX’s “Pose.” Set in 1980s New York City, Ryan Murphy’s latest delves into ball culture and the struggles of the LGBTQ community at a pivotal point in history. HBO’s “Random Acts of Flyness,” a sketch series from artist Terence Nance described as a “stream-of-consciousness examination of contemporary American life,” also won, as did NBC’s “The Good Place,” where a cast of devastatingly funny pseudo-philosophers make the best of their new life in the afterlife — and beyond. (This is also executive producer Michael Schur’s third series to win a Peabody Award, following  “Parks and Recreation” and the American adaptation of “The Office.”)

Netflix performed well at the Peabody Awards, earning victories for “Hannah Gadsby: Nanette” — a stand-up set that turned comedy on its head and left people talking for months afterward; “Patriot Act With Hasan Minhaj,” a weekly talk show that delves deep on news that concerns the world at large, and “The End of F***ing World,” a dark British comedy and coming-of-age story.

In Children’s programming, Cartoon Network’s “Steven Universe” won a Peabody Award for Rebecca Sugar’s animated series, which shows kids that empathy is perhaps the best superpower of all. Additionally, “Sesame Street” won an Institutional Award for its 50 years of educating and entertaining children around the world.

A ceremony hosted by Pulitzer Prize-winning journalist Ronan Farrow is scheduled for May 18 in New York City, celebrating all honorees, including Rita Moreno, recipient of this year’s Peabody Career Achievement Award.

Full list of entertainment and children’s programming winners below.

This Article is related to: Awards and tagged Barry, Peabody Awards, The Americans