The global superstar joins a high profile club that also includes Shonda Rhimes and Ava DuVernay, each with $100 million deals at Netflix and WBTV respectively. 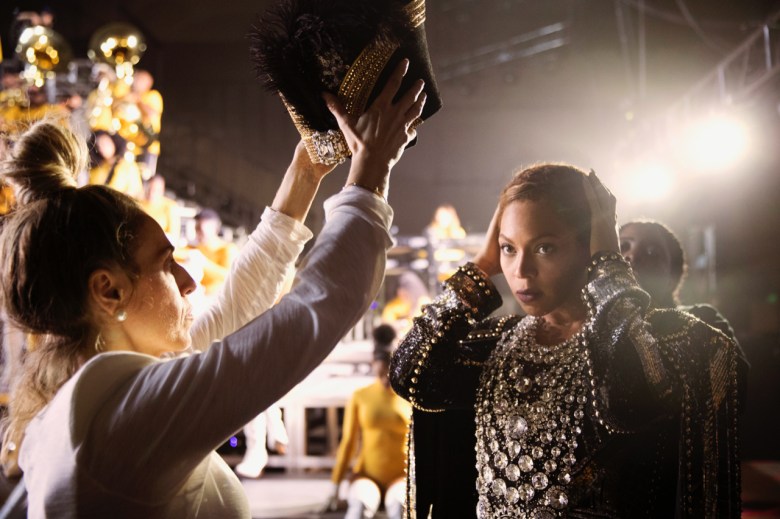 “Homecoming: A Film by Beyoncé”

Streaming giant Netflix has inked a mega three-project deal with global superstar Beyoncé Knowles, worth a reported $60 million, a third of which went to her recent, much-anticipated behind-the-scenes Coachella concert special, “Homecoming,” the first of the trio. It’s a significant agreement that is representative of a recent sharp rise in content pacts with African American female creatives.

As TV networks target the African American market ever more aggressively, a corresponding rise in demand for content for that audience has meant a demonstrable increase in exclusive access to African American content creators who networks are clearly willing to pay up for.

It’s noteworthy that Knowles’ previous three TV specials — “Lemonade” (2016), “Life Is But a Dream” (2013) and the “On the Run” concert special (2014) — were all HBO broadcasts, but “Homecoming” was not. A likely explanation for that, according to Vulture, citing unnamed sources, is that binge-spending Netflix stepped in and offered more than HBO was willing to pony up for the special.

Though certainly less than the $100 million Netflix shelled out to get Shonda Rhimes in 2017, not to mention Ava DuVernay’s matching $100 million overall signing with Warner Bros. TV inked in 2018, Knowles’ deal with the streaming giant does match recent Netflix music/concert special pickups, including “Springsteen on Broadway” (2018), which came with a reported $20+ million price tag. 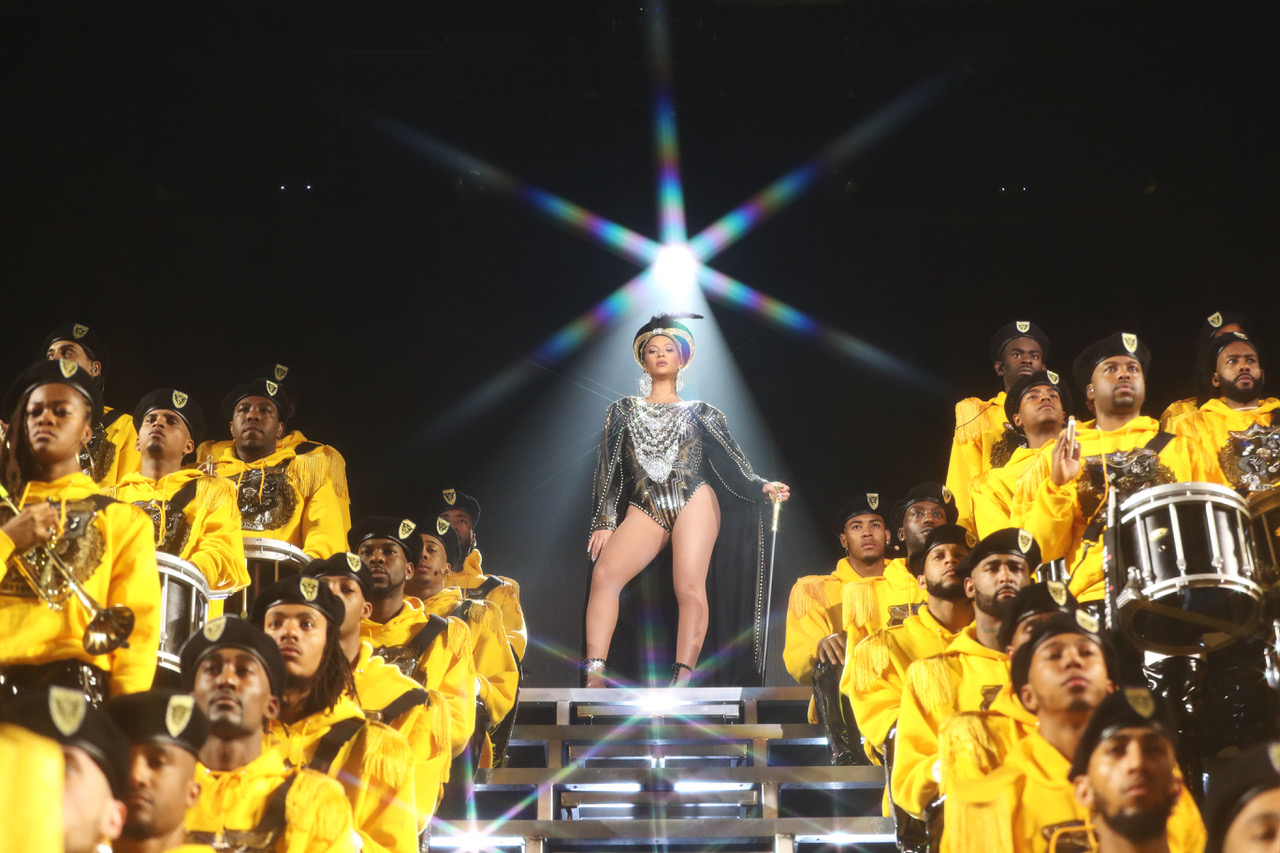 “Homecoming: A Film By Beyoncé”

Other noteworthy deals inked by black women creatives — significant in that they were all signed in the last 12 months alone, and represent a sharp increase compared to any previous time in TV history — include the prolific Lena Waithe’s first-look deal with Showtime; “Girls Trip” and “Little” writer, as well as “The First Wives Club” series creator Tracy Oliver’s first-look deal for film and TV with Topic Studios; “Insecure’s” Issa Rae boasts multiple deals, including an overall with HBO, and a multi-faceted pact with Columbia Pictures; Rae’s “Insecure” co-star and producer Natasha Rothwell has expanded her relationship with HBO, signing an overall deal with the premium cabler; “Power” creator and co-showrunner Courtney Kemp expanded her relationship with Starz, signing a new multi-year development and production deal with the premium cabler; 20th Century Fox Television’s multiyear, multimillion-dollar overall deal with “Soul Food” creator Felicia D. Henderson; Apple’s multiyear deal with former queen of talk Oprah Winfrey; Tiffany Haddish’s first-look two-year deal with HBO; and more, although financial specifics of each pact have been kept mostly under wraps.

Additionally, recent launches of new networks targeting specifically African American women, like Cleo TV — which aims to be a home for black millennial women — increasingly crowd a content field that already includes black woman-focused OWN: The Oprah Winfrey Network, as well as BET Networks, TV One, and traditionally non-black TV networks seemingly starting to realize the profit potential of that historically underserved market. Unscripted series-heavy VH1 is one key example.

“Peak TV” — a term coined in 2015 by FX Networks chief John Landgraf — continues to be redefined.

This Article is related to: Television and tagged Beyoncé, Homecoming, Netflix