The Oscar winner says the idea that women can't make money at the box office is "bogus." 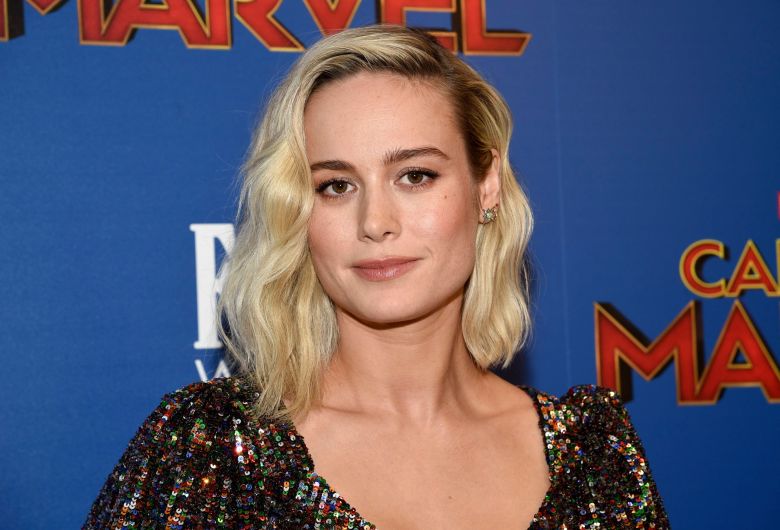 When “Captain Marvel” soared past the $1 billion mark at the worldwide box office earlier this month, a lot of outlets and moviegoers celebrated the moment as a historic achievement for a Hollywood tentpole driven by a female character. Despite the Marvel Cinematic Universe having several titles in the billion-dollar club, there seemed to be a general impression that it was never in the cards for “Captain Marvel” to reach that goal. Brie Larson reacted to this mentality during an April 10  interview at the Women in the World conference in New York City.

Larson said she rarely felt pressure throughout the production of “Captain Marvel” but suddenly felt anxious the day before the film opened nationwide. For a moment, she let herself succumb to the pressure over how well the movie would perform. It didn’t take very long for the Oscar winner to realize this pressure just wasn’t needed.

“We put unnecessary pressure on ourselves,” Larson said. “I understand film history. I know that the film industry started with a majority of women. It started with women filmmakers. This weird idea that women maybe can’t open movies or are not important to storytelling or the female story is not high art, it’s bogus. I don’t want to for a second buy into it.”

Larson continued, “I’m very grateful to have broken this glass ceiling of normalizing the concept that women can also make a billion dollars. I don’t know why that was so hard to comprehend in the first place. It’s just like we’re human, whatever. If people needed this to be another reminder this decade [that minority groups can open movies and make a billion dollars] then great, I’m here, I did it.”

Marvel’s own “Black Panther” similarly stunned the industry in February 2017 with its record-breaking box office, which also broke the $1 billion mark. Larson clearly wants specialized blockbusters to be seen and experienced simply as blockbusters unto themselves. Watch the actress’ full interview at the Woman in the World conference in the video below.