A year after protests and promises, the festival has unveiled a competition slate that touts a new high in female filmmaker representation, but the changes remain incremental. 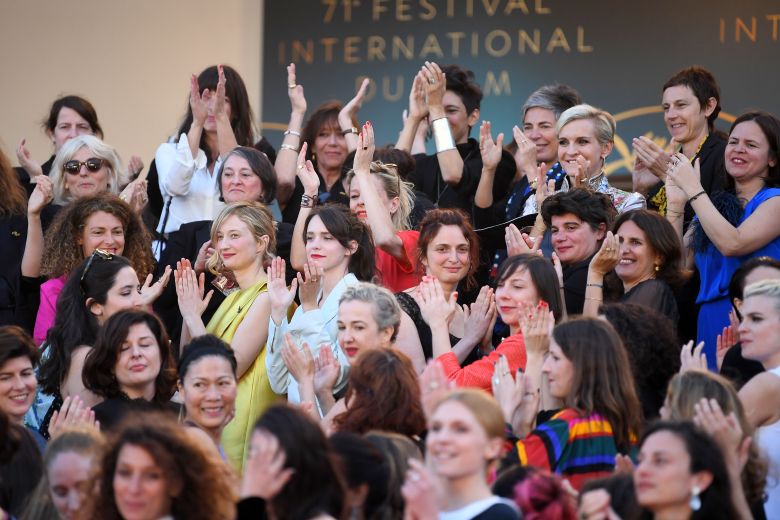 One year after 82 of the film industry’s biggest names stood in protest on the red carpet, and the Cannes Film Festival signed a pledge designed to increase gender equality, its programmers made a small step forward: Four female filmmakers have been programmed in an Official Competition so far comprised of 19 titles. It’s a new high for a festival that has hosted 1,645 competition titles from men over its storied history and just 82 from women. The festival plans to add more films in the days ahead, but for now, the change remains incremental.

With today’s announcement of the Competition lineup, this year’s slate boasts the highest percentage of female filmmakers (21 percent) over the last 19 years, besting the former frontrunner of 2011, when four out of 20 competing films were made by women (20 percent). That year came only after a series of notable inequities: In 2010 and 2005, there were no women in the competition lineup. It was a feat that Cannes repeated in 2012, just one year after the groundbreaking 2011 figures.

Of today’s 19 announced competition titles, four are directed by women: “Atlantique” by Mati Diop, “Little Joe” by Jessica Hausner, “Portrait of a Lady on Fire” by Céline Sciamma, and “Sibyl” by Justine Triet. As is typical of Cannes, there may be more programming announcements coming in the lead-up to the May festival that could alter this percentage (the competition section typically vacillates between 18-23 offerings each year).

Last year, early announcements hinted at a tipping scale, when only 17 films were initially announced, three of them directed by women. Later, new additions added four more titles, but none of them included female filmmaker. In 2016, 2017, and 2018, only three women made the competition cut, while 2015 and 2014 saw just two, and 2013 had only one.

Most of the women in Competition this year have been to the festival before, which is often the case for most directors in the section. However, this year’s festival is making room for a relative newcomer: French filmmaker and actress Diop, whose short films have screened at a range of international festivals, including TIFF, CPH:DOX, and Rotterdam. 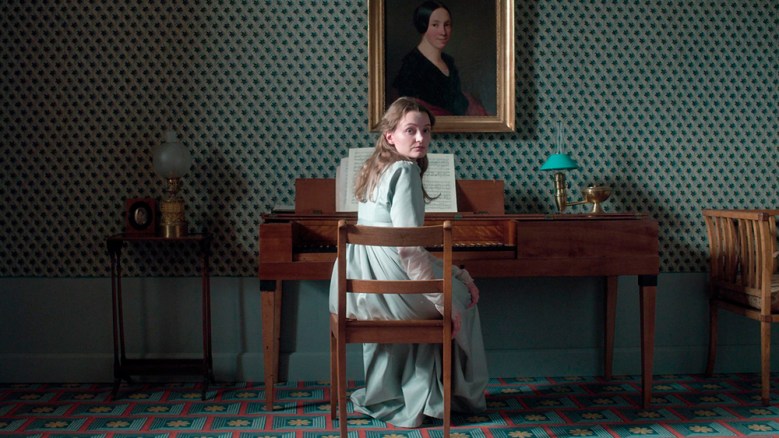 She’ll be joined by Hausner, who is moving into the competition bracket after screening three films in Un Certain Regard (including her 2014 “Amour Fou”) and one in the Cinefondation section. Sciamma also returns after previously screening one film in Un Certain Regard (2007’s “Water Lilies”), while Triet hits the competition section after screening a number of her works in the Critics’ Week sidebar and the ACID program.

In 2016, artistic director Thierry Frémaux tried to pass off Cannes’ lack of female-directed films as a simple product of the industry lacking female filmmakers.

At the time, he told Screen Daily, “Nine out of 49 of the filmmakers [at the festival] are women. That’s 20% of the selection. What percentage of filmmakers in the world are women? According to a recent report, it’s 7%. I’ve been saying this for four years now, but what you see in Cannes is a consequence, not the cause. More needs to be done in the film schools, the universities and the production houses, to favour women, and then you would see results.”

At the signing of last year’s 5050×2020 pledge, Frémaux struck a different tone, promising that the festival “will be more engaged” when it comes to creating more opportunities for gender equality.

While the pledge does not directly require parity in programming (something that Frémaux has said Cannes will never embrace), it does call for other systemic changes that could help alleviate gender-based blindspots. Those include a push for parity on executive boards, compiling statistics on the gender of the filmmakers and key crew members for all films submitted to the festival, and increasing selection transparency by making the names of selection committee members public.

One change already in very public effect: the announcement of festival’s full selection committee, which was gender-balanced and included four prominent women among its ranks. It’s certainly a start.

Still, a number of a female-directed films reported that many hoped to see at the festival did not make today’s cut, including new films from Kelly Reichardt, Agnes Kocsis, Melina León, and Rebecca Zlotowski. There’s still time for that to change, though some or all of the films may not be ready — and some, like Reichardt’s “First Cow,” were reportedly not submitted for consideration.

Elsewhere in the program, there other glimmers of hope. Also announced today, the Un Certain Regard sidebar — which often touts a high number of female filmmakers — includes six films directed by seven female directors out of 16 titles on offer. Last year, the slate nearly reached parity, and outcome that seemed to be at odds with Frémaux’s remarks about the lack of strong women filmmakers available to the festival during its programming process. 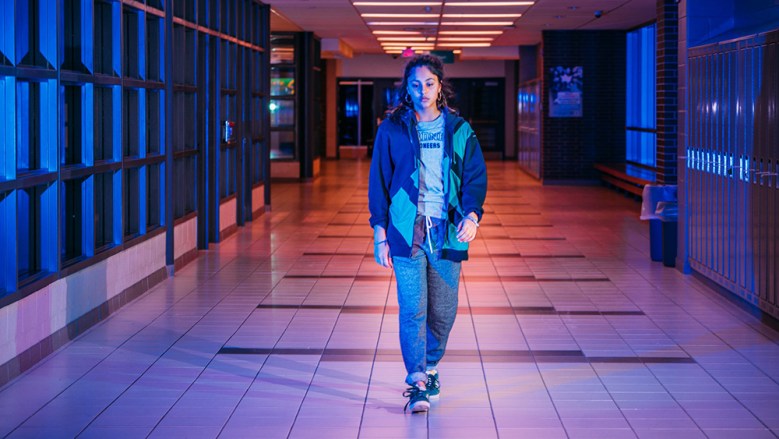 For cinephiles looking for future talent, the section continues to provide a sharp look at the kind of rising stars that have already earned the festival’s attention and remain poised to break out. Filmmakers premiering films in Un Certain Regard this year include Zabou Breitman and Eléa Gobé Mévellec (“The Swallows of Kabul”), Monia Chokri (“A Brother’s Life”), Danielle Lessovitz (“Port Authority”), Mounia Meddour (“Papicha”), Maryam Touzani (“Adam”), and Annie Silverstein (“Bull”).

In the Special Screenings section, two female filmmakers appear: Pippa Bianco, who will screen her Sundance premiere “Share,” alongside Waad Al Kateab, who co-directed her “For Sama” with Edward Watts.

Still to come: Critics’ Week picks, which last year included a majority of female-directed films in a decade, as well as Directors’ Fortnight.

The 2019 Cannes Film Festival begins May 14 and runs through May 25. Check out the full list of today’s announced titles right here.