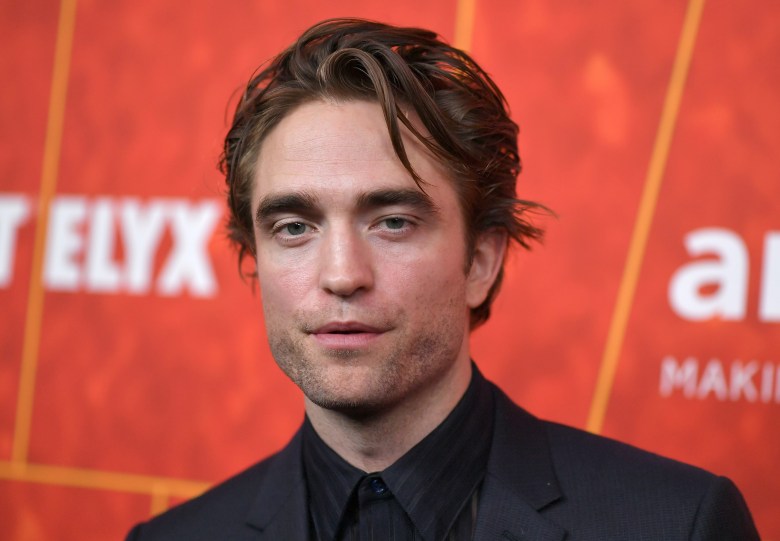 The 2019 Driectors’ Fortnight lineup has been revealed, bringing with it new works from “The Witch” director Robert Eggers, Bertrand Bonello, Rebecca Zlotowski, and Takashi Miike. Fortnight is closely associated with the Cannes Film Festival although it is technically its own event that runs parallel to Cannes. Fortnight is celebrating its 51st year in 2019. The festival sidebar has been a launching pad for directors such as Spike Lee, Jim Jarmsuch, and more over the years.

One of the biggest titles set to world premiere is “The Lighthouse,” writer-director Eggers’ first feature since his Sundance horror breakout “The Witch.” For his latest directorial effort, Eggers has cast Robert Pattinson and Willem Dafoe for a fantasy horror based on old seafarer myths. The movie was shot in black and white and is backed by A24, who picked up last year’s Directors’ Fortnight favorite “Climax.” Another high profile premiere is “The Staggering Girl,” a 35-minute short film that Luca Guadagnino directed for Valentino. The short stars Julianne Moore.

Babak Anvari’s “Wounds” is also heading to Directors’ Fortnight after debuting at Sundance earlier this year. The title is significant because it’s a Netflix movie, which the main Cannes Film Festival has banned from its competition lineup because the streaming giant does not adhere to the French theatrical release window. The new Fortnight artistic director Paolo Moretti previously told IndieWire he would be open to allowing Netflix films to play his sidebar.

Directors’ Fortnight runs May 15-25. Check out the full lineup below.

This Article is related to: Film and tagged Cannes, Directors' Fortnight, Robert Pattinson, The Lighthouse