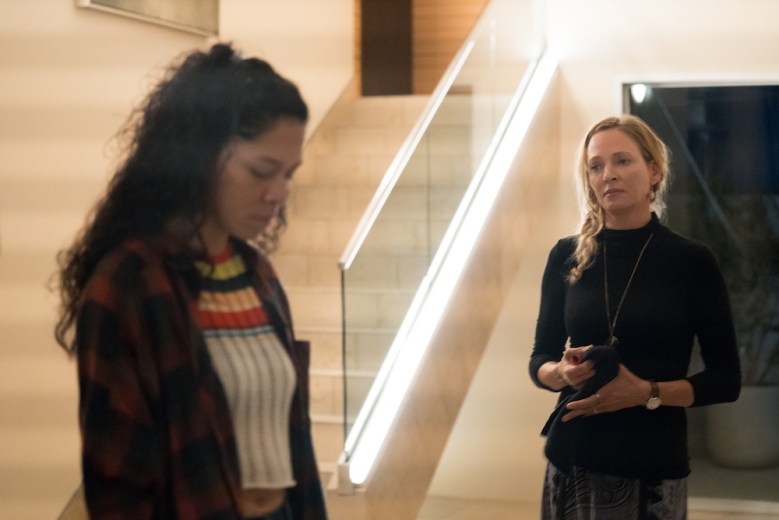 “Chambers” marks the most slow-moving, bloated, and boring Netflix mystery since “Gypsy” — remember “Gypsy”? The psychological thriller in which Naomi Watts’ wayward therapist gets a little too involved with her patients? Needless to say, it’s better if you don’t, but at least anyone who does remember now knows what’s coming if they’re tempted to try another would-be thriller starring an Oscar-nominated actress making her first big move to serialized TV.

At least Uma Thurman isn’t the star of “Chambers.” That duty falls to the able newcomer Sivan Alyra Rose, a naturalistic performer who believably and endearingly dials things down in service of creator Leah Rachel’s elongated pacing. The only problem is this mystical series needs to get turnt, as the kids say. (I think? Who knows?) So grounded it’s stagnant, “Chambers” wastes a few talented performers as well as a great opportunity to blend naturalistic storytelling and a supernatural story by dragging things out way beyond their means. Worse still, it doesn’t commit to being fun, serious, pulpy, crazy, or otherwise engrossing — it plays things safe, even when it wants you to think it’s daring.

“What’s that? Supernatural, you say? How interesting!” Well, let me stop you right there. “Chambers” follows Sasha Yazzie (Rose), a teenager living in the desolate desert plains of Arizona and trying her best to build a normal life. After losing her mother at a young age, she has a boyfriend named TJ (Griffin Powell-Arcand) she loves, an uncle named Frank (Marcus LaVoi) who loves her, and she seems to be getting by fine at the public high school she attends.

But when she tries to have sex for the first time, Sasha suffers an unexpected heart attack. Her boyfriend gets her to the hospital and she’s lucky enough to snag a donor heart on short notice — or so she thinks. Once she’s physically recovered from the operation, Sasha starts suffering strange visions and panicked episodes. She’ll see a white, blonde woman in the mirror instead of her own dark-haired, Native American self. She has strange, inexplicable memories, or she finds out she’s done things she doesn’t remember. Sasha even chops the butt off of her pet mouse… for some reason. 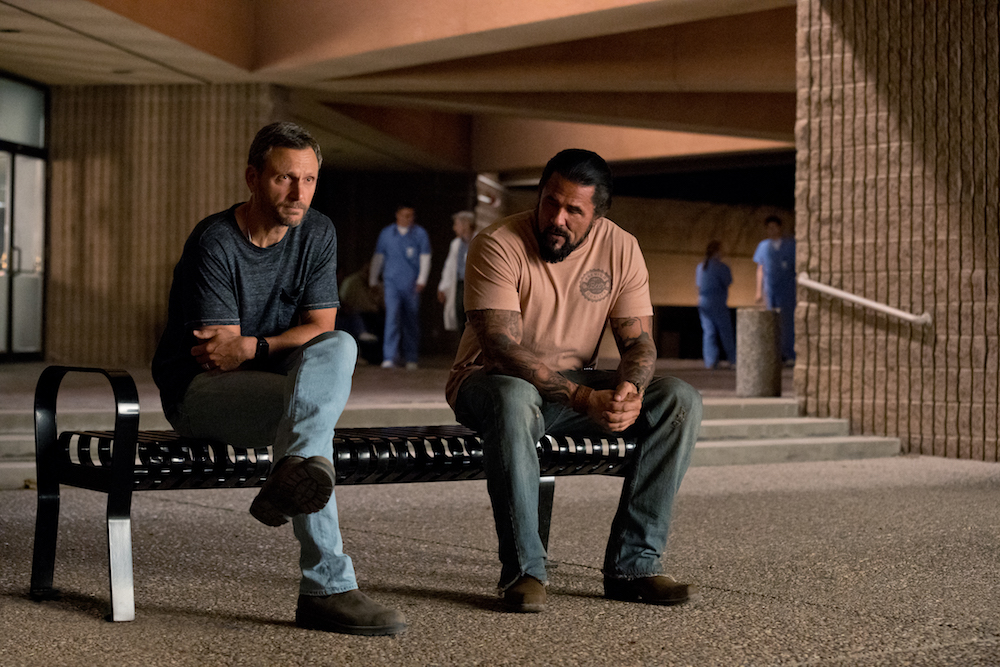 “Huh, that is weird — what’s going on?” The answer: Not much! The woman Sasha keeps seeing is Becky, who died suddenly the same night Sasha suffered her heart attack, and whose heart is now beating in Sasha’s chest. Becky’s parents seek Sasha out, and she slowly becomes part of their family. Now that is weird, and despite lengthy, ongoing attempts to make it less so, “Chambers” never really justifies why Sasha (let alone her uncle) would be amenable to such an awkward relationship with her new heart’s O.G. parents — or, beyond the financial benefits that they fortuitously provide, why the Yazzie family is so comfortable with Becky’s grieving folks.

Eventually — and I do mean eventually — Sasha becomes convinced Becky was murdered, and it’s up to her heart’s new owner to figure out what happened. As she keeps taking on more and more unwelcome characteristics of the deceased, she has to do something to figure things out. But the mystery isn’t introduced soon enough, clearly enough, or teased along in any sort of satisfying manner. Moreover, by the time all the cards are on the table, the basic explanation is too simple to be satisfying as a human drama and too outlandish for a supernatural thriller.

“Chambers” is the kind of show that feels like someone came up with the ending first and then worked backward to flesh out 10 hours of buildup. That method can work, but not when no one knows what kind of show they’re making. At first, it feels like “Chambers” wants to be a straight-up horror drama, but the series takes too long to get to anything spooky and then proves uninterested in actually frightening anyone. OK, so maybe it’s just a supernatural drama, eager to explore the living’s connection with the other side, or even earnestly acknowledging oft-ignored belief systems of indigenous Americans. But… no, that’s another missed opportunity, as “Chambers” keeps its characters’ heritage at arm’s length until it’s needed to justify some later twists. 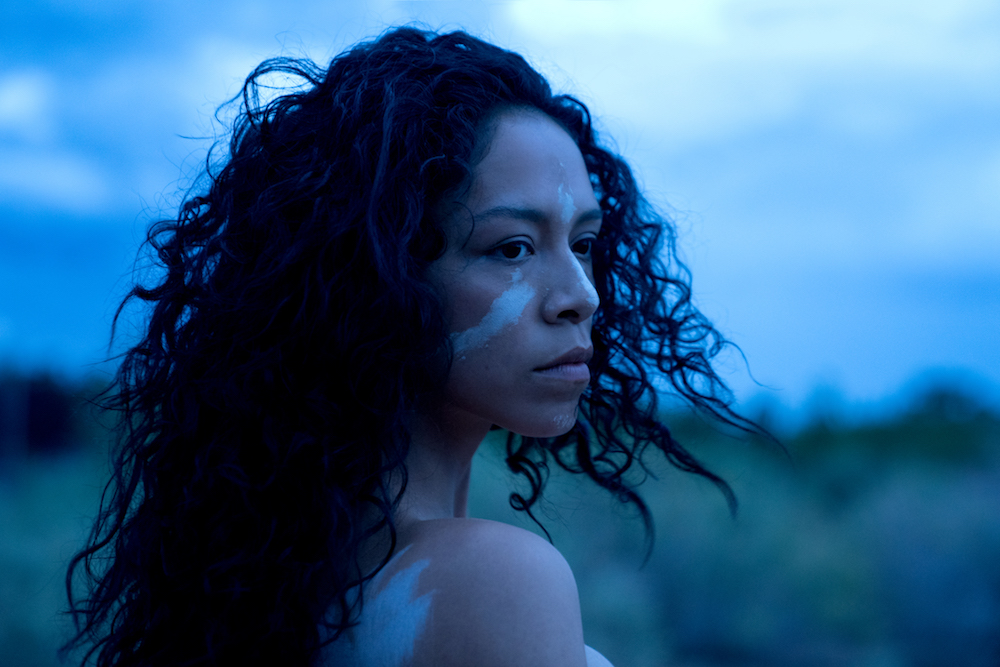 There are also odd bits of comedy popped in at very awkward moments — Uncle Frank talks about “working my meat” right in the middle of a crisis — and a perplexing presentation of Becky’s parents. Ben (Tony Goldwyn) is just a rich, white weirdo obliviously gentrifying old reservations. He holds cleansing rituals and burns himself to transfer the emotional pain of losing his daughter to the physical realm, but he never really shows any grief. By the time you learn why, it doesn’t matter. You don’t really care about him.

And then there’s Nancy, played by the always enticing Thurman. Given plenty of scenes to weep and scream, Thurman does a fine job with the part, but it’s an inherently flawed role. Nancy is the type of woman who mocks her rich “friends” for being “Real Housewives” right before going on a run in her designer tracksuit and having a spiritual revelation in between beats from her wireless iPhone X earbuds. She’s also only defined as a mother or, sometimes, a wife, which doesn’t really help in rounding out her character.