Moretz's upcoming WWII horror movie "Shadow in the Cloud" was originally penned by Landis, who has been accused of sexual misconduct. 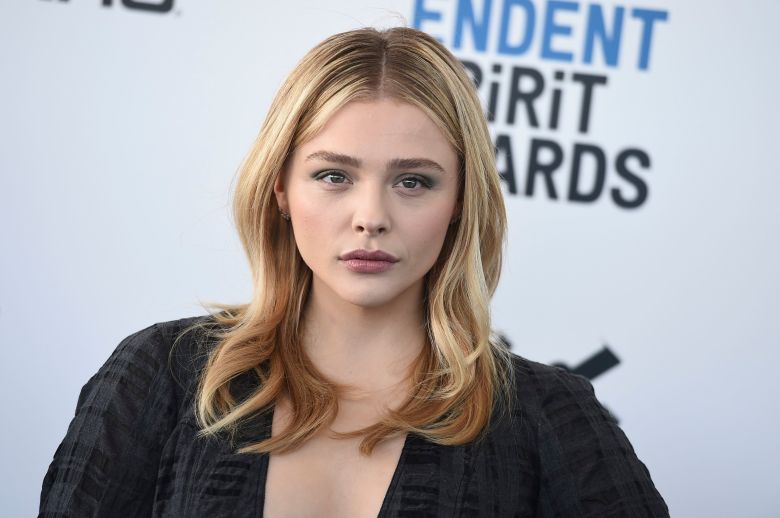 Chloë Grace Moretz has been outspoken when it comes to supporting the #MeToo and Time’s Up anti-harassment campaigns, which led many fans to question her decision to sign on for the upcoming film “Shadow in the Cloud.” The World War II horror movie is written by Max Landis, who has been accused of sexual misconduct. The project was announced at the end of January 2019 with Moretz in the leading role and Roseanne Liang (“My Wedding and Other Secrets”) on board to direct.

In a new interview with The Guardian to mark the U.K. release of “Greta,” Moretz assured fans the project has moved far away from Landis, following the accusations made against him. Although Landis might still have his name on the project, Moretz said “we’ve completely distanced ourselves from him. We’ve rewritten it several times now. His name is kind of far away from the project.”

Per Variety, “Shadow in the Cloud” tells the story of a World War II pilot on a B-17 Flying Fortress who is “clutching a black radio bag with top secret contents and orders authorizing her transport.” The pilot, set to be played by Moretz, must contend with jeers from her all-male crew members, an oncoming ambush from Japanese forces, and mysterious evil happenings on board the aircraft.

“Communication is key and being held accountable is key,” Moretz added. “It’s a really horrific thing to hear those stories.”

“Shadow in the Cloud” is not the first time Moretz has had to deal with a project bogged down by sexual misconduct claims. The actress starred opposite Louis C.K. in the comedian’s controversial directorial effort “I Love You Daddy.” The film’s theatrical release was canceled after C.K. admitted to sexual harassment. Moretz told distributor The Orchard she would not promote the movie if the release stayed on the schedule. Several months later, Moretz told The New York Times the film should never be released.

“I think it should just kind of go away, honestly,” Moretz said. “I don’t think it’s time for them to have a voice right now. Of course, it’s devastating to put time into a project and have it disappear. But at the same time, this movement is so powerful and so progressive that I’m just happy to be in communication with everyone and to see the big change in the face of the industry, which I think is very, very real.”

“Shadow in the Cloud” is being produced by Brian Kavanaugh-Jones (“Midnight Special”) and Fred Berger (“La La Land”).

This Article is related to: Film and tagged Chloe Grace Moretz, Max Landis, Shadow in the Cloud