Shooting "Paris, Texas" was more dangerous than you might have known. 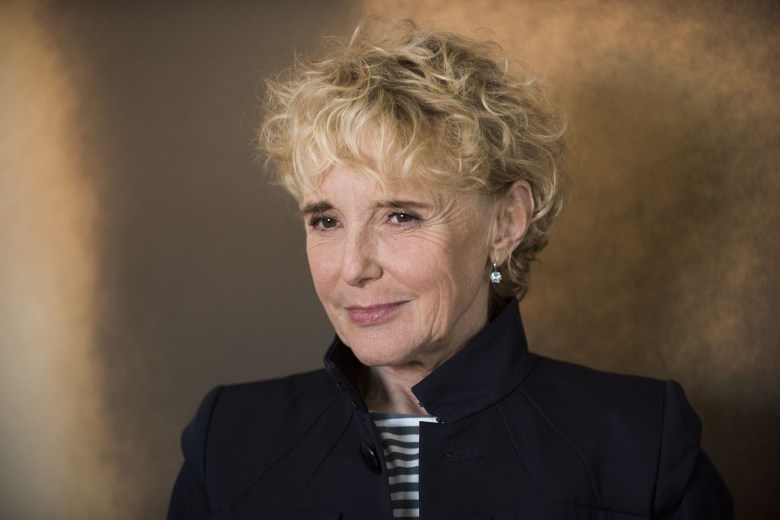 “Paris, Texas” doesn’t typically come to mind when people think of dangerous productions, but at least one incident on the set of Wim Wenders’ mournful classic starring Harry Dean Stanton was a close call. Speaking to Rian Johnson on the A24 podcast, “High Life” director Claire Denis revealed that, while serving as Wenders’ assistant on the film, she tried to convince him it would be a good idea for Stanton’s character to cross the Rio Grande — so much so, in fact, that she attempted the feat herself.

“I became crazy at that time and I told Wim, ‘Wim, maybe Harry Dean Stanton should cross over the Rio Grande?,’ and he told me, ‘Maybe he would be afraid?’ I said, ‘It’s nothing, I can cross the Rio Grande just like that. Once, twice,'” said Denis. “I went with my jeans on. And I kept my shoes because it’s full of stone. It was shallow, it seems shallow. And suddenly, in the middle of it, there was a current so powerful I couldn’t resist, you know. I was like a little piece of —”

Johnson then asked whether she got swept down, to which Denis replied in the affirmative.

“I am a good swimmer, but the Rio Grande is much stronger than I am. And I was watching Wim. I turn around, Wim, he did not react at all. So I said, ‘Hey, he is not going to save my life?'” Apparently not, Claire Denis. Apparently not.

“In the end I managed,” she continued. “I don’t know, it took me an hour to get out of the Rio Grande. And Wim flatly told me, ‘You see Claire, I think it’s not a good idea to do it with Harry Dean Stanton.’ I said, ‘No I don’t think it’s a good idea.’”

Some lessons are learned the hard way, dear readers. “High Life” — which is only the latest of Denis’ many great films, one preceded by the likes of “Beau Travail” and “Trouble Every Day” — is now in theaters, whereas Johnson’s “The Last Jedi” followup “Knives Out” arrives later this year.

This Article is related to: Film and tagged Claire Denis, Wim Wenders