Disney released an animated adaptation of "The Hunchback of Notre Dame" in 1996 that's become a fan favorite. 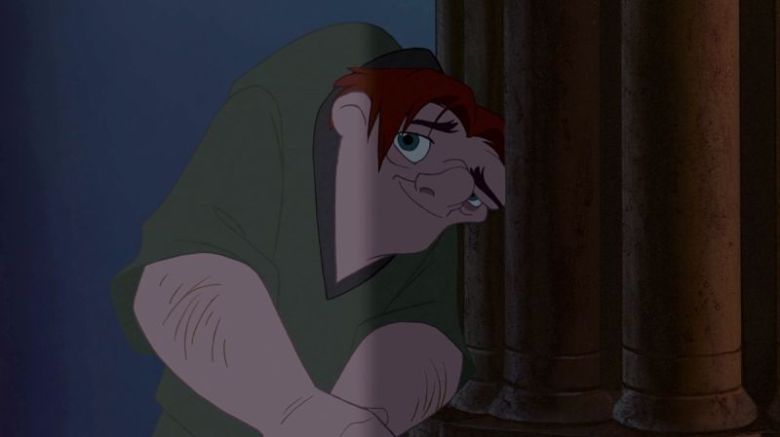 “The Hunchback of Notre Dame”

In the wake of a fire that caused damage to Notre Dame Cathedral in Paris, France, The Walt Disney Company has announced it will make a $5 million donation to help with the restoration efforts. A fire broke out on the roof of Notre Dame Cathedral on April 15, causing severe damage to the building. Both the roof of the cathedral and the wood-and-lead spire collapsed during the fire. French President Emmanuel Macron has vowed to restore the cathedral, with Disney making a significant contribution to the country’s fund.

“Notre-Dame is a beacon of hope and beauty that has defined the heart of Paris and the soul of France for centuries, inspiring awe and reverence for its art and architecture and for its enduring place in human history,” Disney CEO Bob Iger said in a statement. “The Walt Disney Company stands with our friends and neighbors in the community, offering our heartfelt support as well as a $5 million donation for the restoration of this irreplaceable masterpiece.”

Disney’s filmography and Notre Dame are intertwined thanks to the 1996 release of the studio’s animated film “The Hunchback of Notre Dame,” based on Victor Hugo’s famous novel of the same name. The movie was released during the height of the Disney Renaissance and became a popular hit for the studio, grossing over $300 million worldwide. Images of the film’s main character, Quasimodo (voiced in the film by Tom Hulce), have appeared all over social media as Disney fans used the animated film to pay tribute to Notre Dame during the fire and after it was put out.

Other films that have resurfaced in the aftermath of the Notre Dame fire include Richard Linklater’s “Before Sunset,” which includes a scene depicting the characters of Jesse (Ethan Hawke) and Celine (Julie Delpy) talking about how one day the cathedral will no longer be standing. Disney’s donation is one of the biggest yet for the cathedral’s reconstruction.