As Disney ingests Fox, there are hiccups along the way, raising questions about how the new owner will continue established Fox practices. 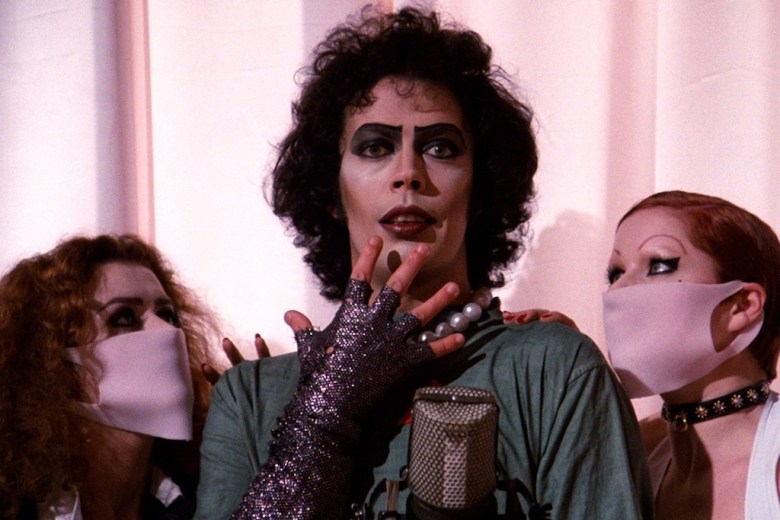 As the merging of two distinct studio ecologies continues under Disney, questions have come up during the transition about how Twentieth Century Fox’s library titles will be managed under new ownership. Last week, after Fox put a halt to accepting any new dates, alarmed exhibitors who book repertory theaters or supplement first-run offerings with classic films learned that they can return to (mostly) business as usual. The exception is that Fox will no longer allow weekday matinees aimed at mainly kids’ audiences who remain a mainstay for Disney first-run releases.

Some exhibitors were worried about how Disney would handle the availability of Fox titles such as  “Avatar,” “The Sound of Music,” “Home Alone,” “Die Hard,” and the “Alien” films among many others — including the lucrative perennial “The Rocky Horror Picture Show,” still thriving in its 45th year in release, which would have a negative impact if it were removed from circulation.

For decades, Disney, unique among distributors, has not served this market. That’s because the company has always jealously guarded and held back for re-release its family-friendly back catalogue of animated features (“Beauty and the Beast”), live-action films (“Mary Poppins,” “20,000 Leagues Under the Sea”), and nature documentaries (“Earth”).

Over time, the studio allowed more of its post-release titles to play in ancillary markets. That policy ended abruptly a few years ago, according to several theater buyers, after one exhibitor (in violation of contractual obligations) dropped shows of a Disney film to play an older title booked for special shows. The proviso applied to any theater playing first-run Disney films. (Disney did not comment.) 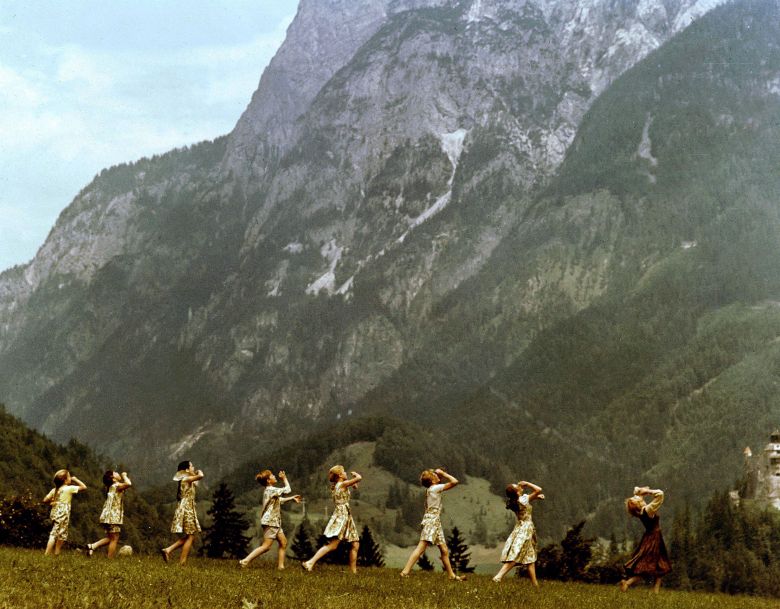 “The Sound of Music”

So with Disney now in charge, questions understandably rose as bookers couldn’t get answers on what they could book. Word spread through the tight-knit Art House Convergence independent exhibition community that trouble was brewing. Exhibitors’ deep-seated fear of streaming as competition also fueled fears as the Disney+ launch approaches. Many worry that titles might be held back in order to provide exclusive content for the OTT service when other commitments expire.

It turns out that apart from the normal confusion of blending two companies, the lag in information came in part because one key person was on vacation last week. There’s reason to be leery of the increasingly dominant Disney. But in this case, other priorities — like the launch of “Avengers: Endgame” — and the normal due diligence in maximizing the combined entity’s assets were behind the temporary stop in availability.

The older Fox titles are assets for Disney, if the studio continues to pursue Fox’s classic booking strategy. Repertory and other independent theaters have led the way in keeping interest alive in archive titles (in some cases projecting 35mm prints). Others, including special event coordinator Fathom Events (working closely with top chains) are regularly presenting classic films and anniversary events on movie screens.

Returning to normal is a logical, smart, and reassuring move by Disney.