Lionsgate's next great hope for a successful YA adaptation has already been pushed back to a TBD 2020 release date. 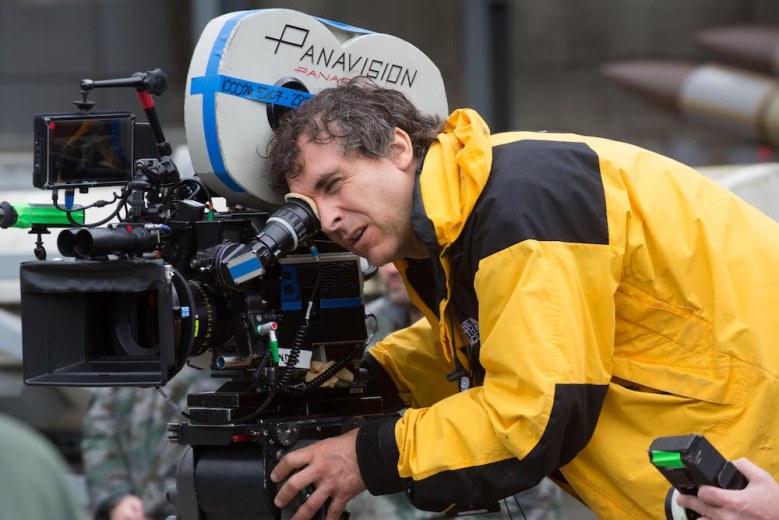 Doug Liman on the set of “Edge of Tomorrow”

When Lionsgate picked up the distribution rights to Patrick Ness’ “Chaos Walking” trilogy in 2011, it seemed that the home of such blockbuster adaptations as “The Twilight Saga” and “The Hunger Games” was lining up their next YA-leaning smash hit. That market has, of course, changed in the intervening years — by the time the fourth film in the Jennifer Lawrence-starring “Hunger Games” series ended, each film’s box office had declined precipitously from the previous film; Lionsgate and Summit didn’t even make a final film in the similar “Divergent” series — and few studios are attempting the same multi-film treatment that ruled the box office just a decade ago.

It didn’t help that with “Chaos Walking” the film went through a few iterations on its way to the big screen, the kind that would slow down any film, let alone one arriving a touch too late. Robert Zemeckis was tapped to direct the film in 2013, before moving to a strictly producing role. Doug Liman came on board to helm the film in 2016, and within a few months, had managed to land “Star Wars” breakout Daisy Ridley and newly minted “Spider-Man” star Tom Holland to lead the post-apocalyptic tale about a world without women (well, maybe). A March 1, 2019 release date was set, spelling out a big year for both Ridley and Holland.

The film began production in August 2017 and completed shooting in November, and then… nothing. Until an April 2018 report that held that the film was set for major reshoots. While reshoots are becoming more and more commonplace in the tentpole world, these particular reshoots — six months after its original production, featuring two in-demand stars with little wiggle room to their schedules, and with a release date in danger of being shoved way back — stood out. During an earnings call earlier this year, the studio announced that they planned to release the film some time in 2020.

Now, the Wall Street Journal might have a reason as to why: in its earliest cut, the $100 million film was deemed “unreleasable” by Lionsgate brass and pushed back for substantial reshoots. According to the paper, the first cut “turned out so poorly it was deemed unreleasable by executives who watched initial cuts last year, according to current and former employees.”

The WSJ adds that “Lionsgate delayed the film’s planned March release and is about to begin three weeks of additional production, at a cost of millions more, in the hope that new scenes will improve its commercial prospects,” with CEO Jon Feltheimer quoted as saying, “We wouldn’t be shooting more if we didn’t think we could make this movie work.”

In recent days, both Liman and star Holland have shared behind-the-scenes snapshots of said reshoots, which appear to be happening right now (one reason why Holland was MIA for last night’s “Avengers: Endgame” premiere in Los Angeles). You can check those out below.

Liman, of course, is no stranger to fraught productions. He was notoriously fired from “The Bourne Identity,” which kickstarted a multi-million dollar action franchise, and even his beloved “Edge of Tomorrow” reportedly started shooting without a conclusion in place. Funnily enough, Liman’s next trick after the apparent chaos of “Chaos Walking” is an “Edge” sequel, long-promised and yet to come to fruition.

Great way to start a week on the set of @chaoswalking