He certainly doesn't consider it mediocre. 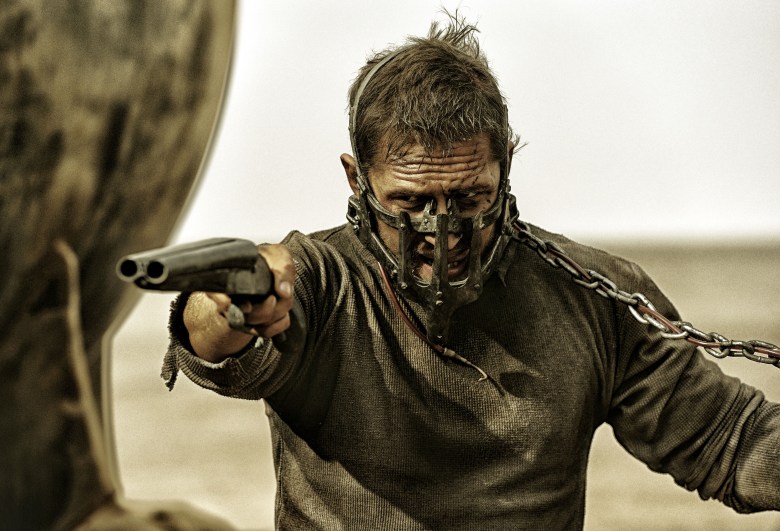 You may love “Mad Max: Fury Road” — how could you not? — but you probably don’t love it as much as Edgar Wright. The filmmaker responsible for “Shaun of the Dead,” “Hot Fuzz,” and “The World’s End” took to Twitter to reaffirm his admiration of George Miller’s 2015 genre masterpiece, giving it the highest praise possible: “I had to test out a new home projector with a BluRay and I can confirm the results,” he tweeted. “‘Mad Max Fury Road’ is still the best action film of all time.”

This naturally led to a number of “what about…” responses in his mentions, with the filmmaker replying to just one: “Every time I mention anything about superlatives in cinema (action or otherwise), there’s a reply saying ‘What no Predator / Commando?'” Wright said. “Neither are even my fav Arnie action film (both are fun though).”

It’s certainly true that “Fury Road” received the kind of acclaim rarely afforded to action films: The long-delayed sequel landed 10 Academy Award nominations, including Best Picture and Best Director, and highly positive reviews to match its $378 million in box-office returns. Wright has never been shy about praising movies he admires, from “Mission: Impossible – Fallout” and “Hereditary” to “Carrie” and “Raising Arizona,” among many others.

To celebrate Halloween 2017, he even shared his top 100 horror movies of all time: The top 10, in chronological order, were:

“Fury Road” left the door open for a sequel, but a legal dispute between Miller and Warner Bros. has put the franchise’s future in jeopardy for the foreseeable future.

I had to test out a new home projector with a BluRay and I can confirm the results. 'Mad Max Fury Road' is still the best action film of all time.